EUGENE- City Council members have voted to place income tax increases on this May’s ballot in order to make up for a huge budget shortfall in the Eugene 4J/Bethel school districts this year. Council members had asked an education subcommittee to gather consensus on whether raising local income taxes gradually over 6 years to help fix the gap.

Similar initiatives with a “make it temporary, a reasonable cost, and make sure money can only be used for intended purposes” formula have passed in recent years such as the progressive income tax and street repair bonds. Supporters of the 4J tax increase are hopeful that this will do the same.

The council voted 7-1, the dissenting vote raising the question of whether a local tax hike is like putting a Band-Aid on a severed limb, and whether trying to maneuver the bill into the legislature for state funding would be a better idea. 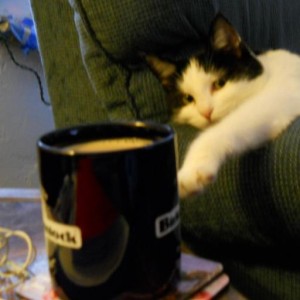 Man arrested in continuing investigation of May 29 riot