Sunshine and blue skies to take us into the evening headlines:

Oregon medical marijuana reform bill hits snag
Three former Oregon state troopers are scrambling to keep alive a bill that would give police access to confidential lists of medical marijuana users and growers and make it harder for teenagers to use pot as medicine.

Bill to help Oregon foster kids in college struggles
People in both parties are sympathetic, but The Oregonian newspaper reports the bill is struggling because its price tag is $1 million.

County: Don’t illegally post signs
Lane County Public Works expects to see an increase of illegally placed signs for garage, estate and yard sales; home for sale signs, home occupations and everything else one can imagine.

Pro City Tax Rally Draws Attention to School Budget Cuts Impact
Advocates of the controversial City Income Tax measure kicked their campaign into high gear on Monday, less than a month away from the May 17th special election. 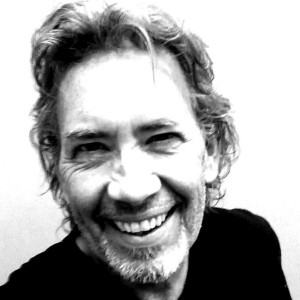