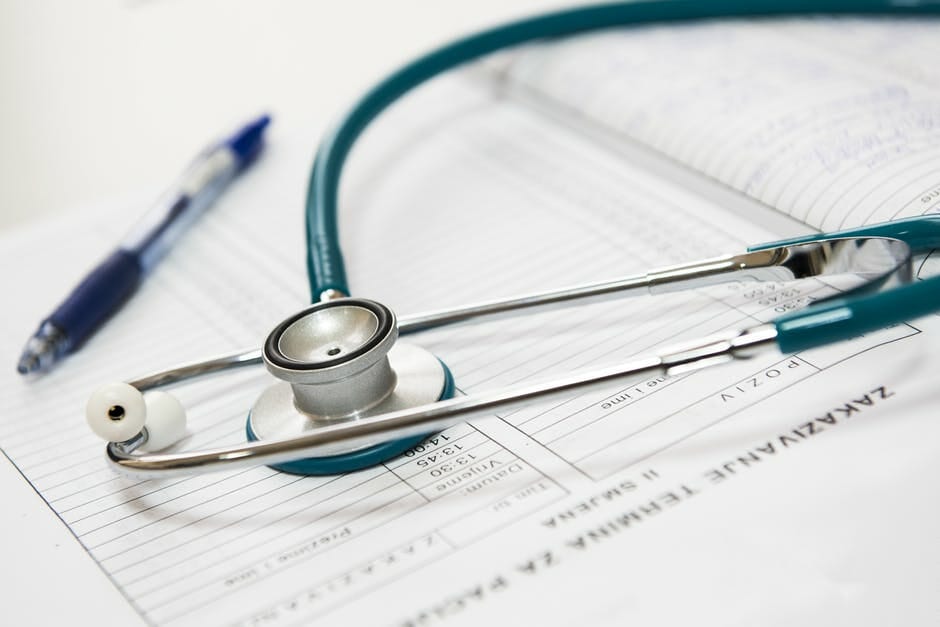 Coumadin and Cannabis: What Happens When You Mix Warfarin & Weed?

Coumadin, or warfarin, is a kind of anti-coagulant. It prevents the blood from coagulating, or clotting.

Cannabis can also act as an anticoagulant, so patients often wonder, can I use marijuana if I’m taking blood thinners?

Usually, yes, but caution should be exercised.

Most patients taking blood thinners can use cannabis without ill effects. However, these patients should use caution and consume marijuana under the guidance of an experienced healthcare provider.

Here are some of the things to know about mixing weed and blood thinners like warfarin or coumadin. 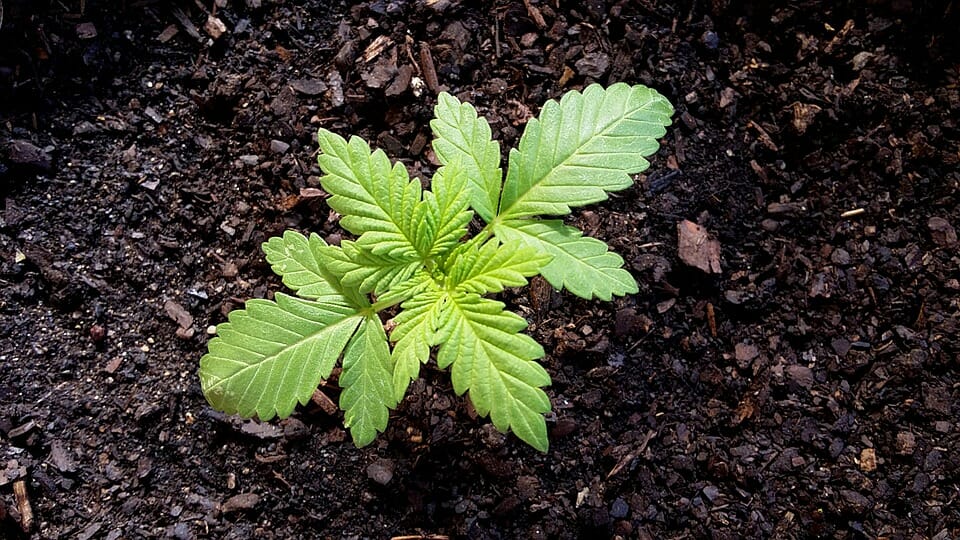 Patients on blood thinners should use caution when adding cannabis to their medication routine. 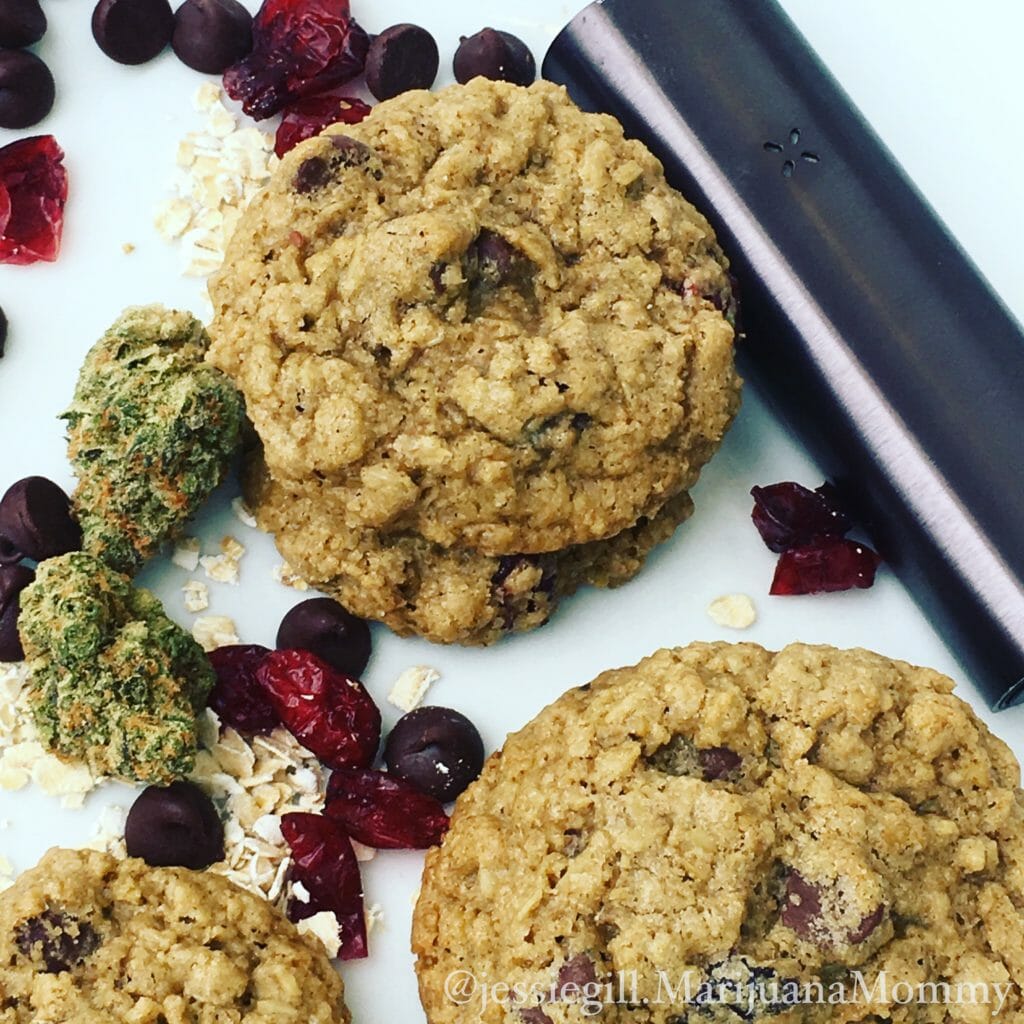 Coumadin and Cannabis: What Happen When You Mix Warfarin & Weed?

Cannabis With Blood Thinners: Watch For This

Patients who mix weed and blood thinners (and/or their caregivers) should also be aware of the signs of “thin blood”. 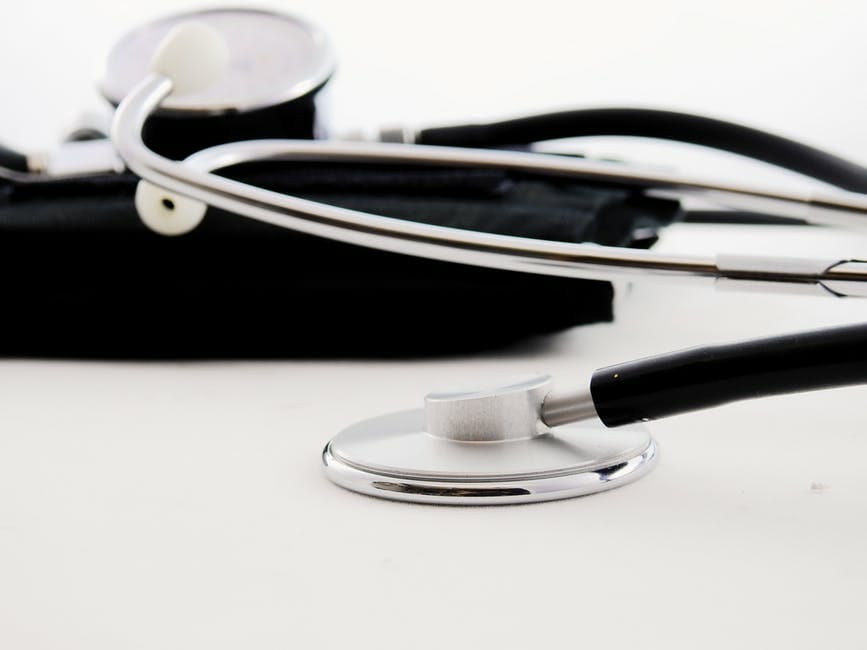 What Is Thin Blood

“Thin blood” means the blood does not clot adequately. In severe cases “thin blood” can be deadly.

Signs or symptoms your blood might be too thin.

Can Patients on Blood Thinners Use Cannabis Occasionally?

There have been no significant reports of excess bleeding related to cannabis, and patients on blood thinners often use recreational cannabis without issue.  Still, caution should be utilized.

Patients should know that adding an occasional high dose of cannabis can cause blood to thin temporarily.

This could be as dangerous as taking a one-time double dose of blood-thinner medication, it temporarily increases the risks but is unlikely to cause long-term issues. As the cannabinoids are excreted from the body, the platelets and clotting factors should return to their previous levels. 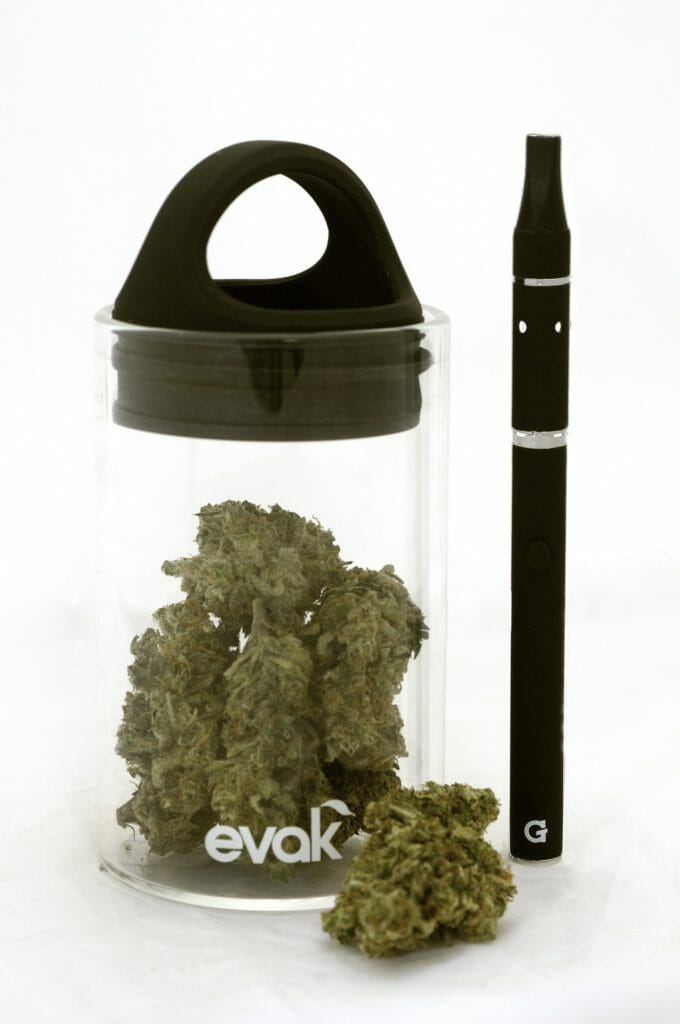 According to anecdotal evidence, it appears fairly safe for patients on blood thinners to use medical marijuana, however, all patients with cardiac issues should use cannabis under the guidance of their doctors.

When patients taking blood thinners choose to use marijuana,  they should know the signs and symptoms of thin blood, and consume cannabis under the care of a licensed healthcare provider.

The post Can I Use Marijuana If I’m Taking Blood Thinners? appeared first on Marijuana Mommy.

A slight chance of showers tonight with rain for your Wednesday.

A Day on the Trail: The Story of Nearest Green, America’s 1st African-American Master Distiller [Video]