For 80 years, propaganda has been pushed, with society declaring cannabis to be an evil substance from which we must protect our children. With all that cannaphobic brainwashing, of course, we will encounter haters in our fight to legalize this plant.

It’s not that these folks are particularly uptight or even small-minded, they’ve just been battered down by a lifetime of brainwashing.

I’m fortunate to receive mostly kind messages, but on occasion, a cannaphobic reaches out and behaves rather poo-ish. I have a fairly standard response to these types. Here’s a screenshot of my recent exchange with a non-fan named Jerome. 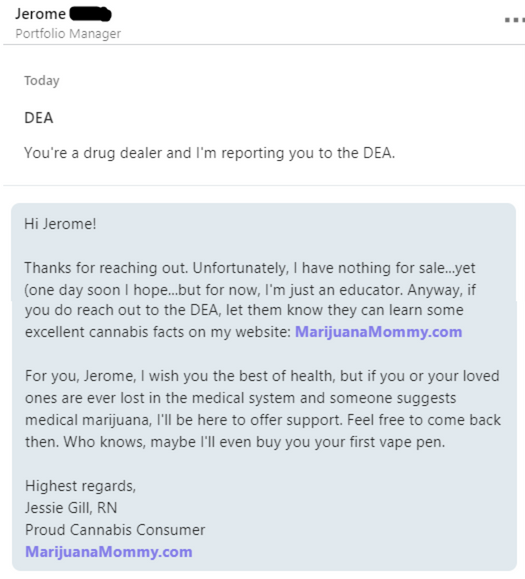 Decades of Brainwashing Results in Cannaphobia

Cannaphobia is an irrational fear of cannabis and of things or people associated with cannabis. Cannaphobia is synonymous with the stigma against cannabis.

But honestly, we can’t blame Jerome. It’s not entirely his fault that he’s acting like a douche. His lifetime of programming leads him to believe he’s being a stand-up guy.

Cannaphobia is caused by decades of brainwashing. Jerome is just another victim of history’s game. And part of me can relate because I too was once resistant to cannabis.

Cannaphobia began well before marijuana prohibition. It originated in the Catholic church in medieval Europe and is clearly illustrated during the Spanish crusades which obliterated the indigenous people of America.

And originally, cannabis wasn’t the only plant decreed by the church as evil–all ceremonial and medicinal herbs were targeted.

By 1937, cannaphobia was running rampant in the United States. Our media and government mimicked their southern counterparts and began an (extremely effective and very racist) propaganda campaign against cannabis

At the time, little was commonly understood about the plant. Little, was commonly known about cannabis and most didn’t even know that marijuana and cannabis were the same thing. When the government and media told people cannabis was a dangerous substance, they believed them.

It’s not surprising that humans were so wrong. We’ve falsely believed some wild stuff over the millennia. 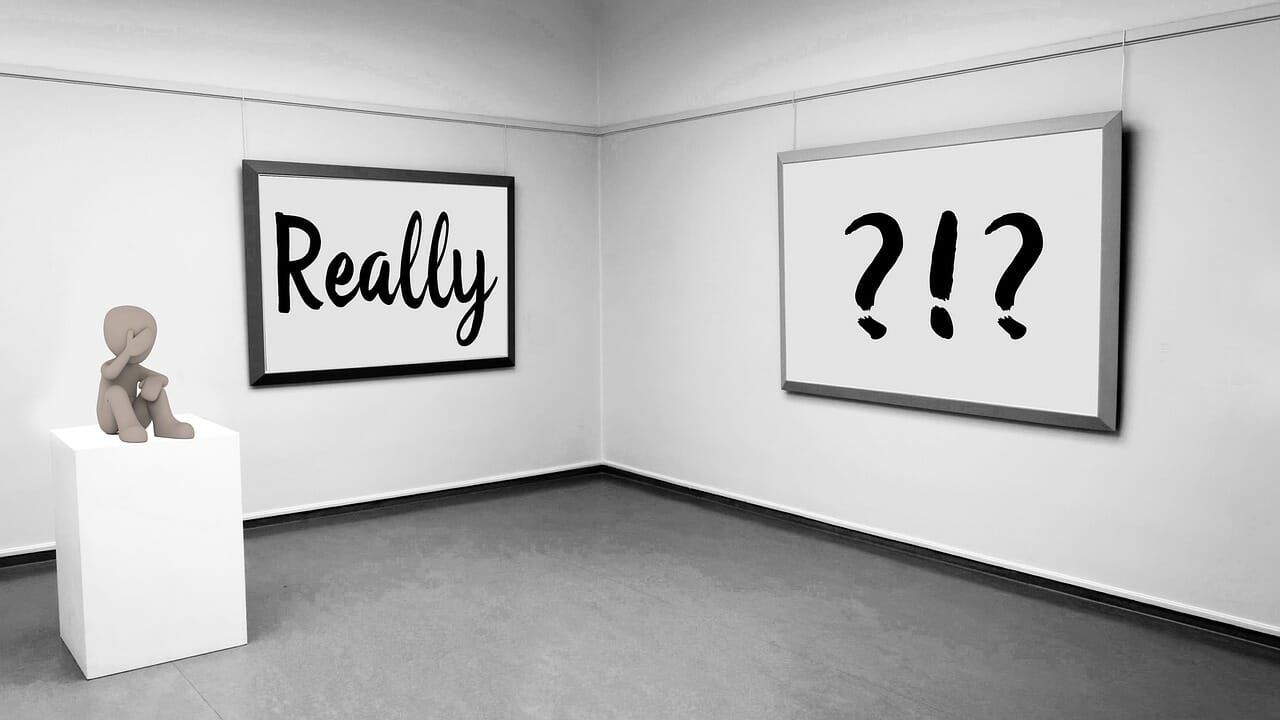 History is overflowing with bonker beliefs.

Fortunately, with time and observation, humans learned that radioactive substances are deadly, Listerine is not a douche, and vibrators are for way more than a clinical setting. Sadly, cannaphobia stayed firmly in place thanks to prohibition. 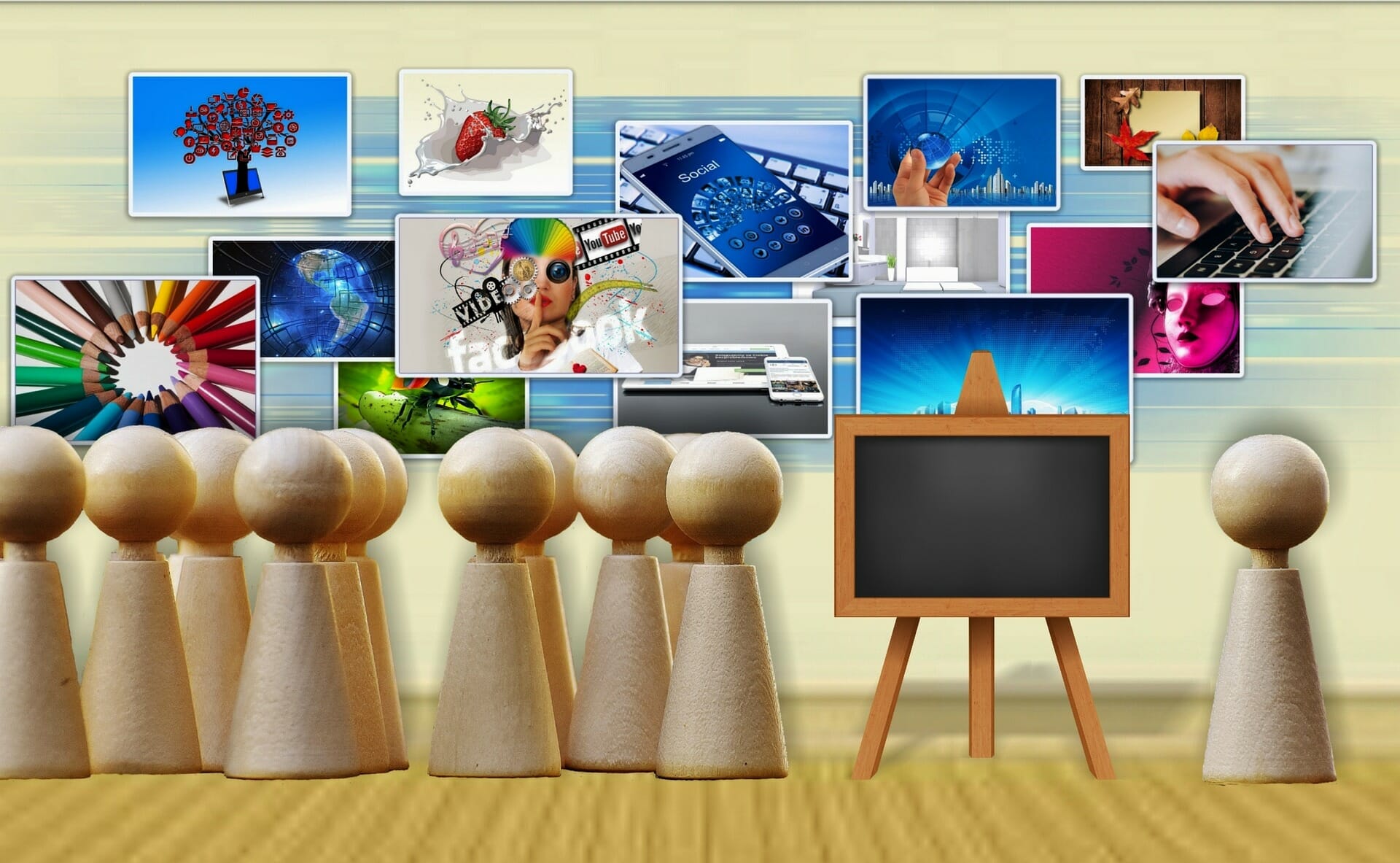 Even to this day, because of federal prohibition, studying cannabis is still illegal in the United States. But with regions legalizing and miraculous stories abounding, more and more are discovering the power of this plant.

Recently, a federal judge declared a group of cannabis patients as “proof medical marijuana has health benefits”. Personal stories are transforming beliefs and education is the best way to fight cannaphobia.

But for some, reading or hearing about it just isn’t enough. Jerome might have to see it to believe it, fortunately, it’s only a matter of time before he does. 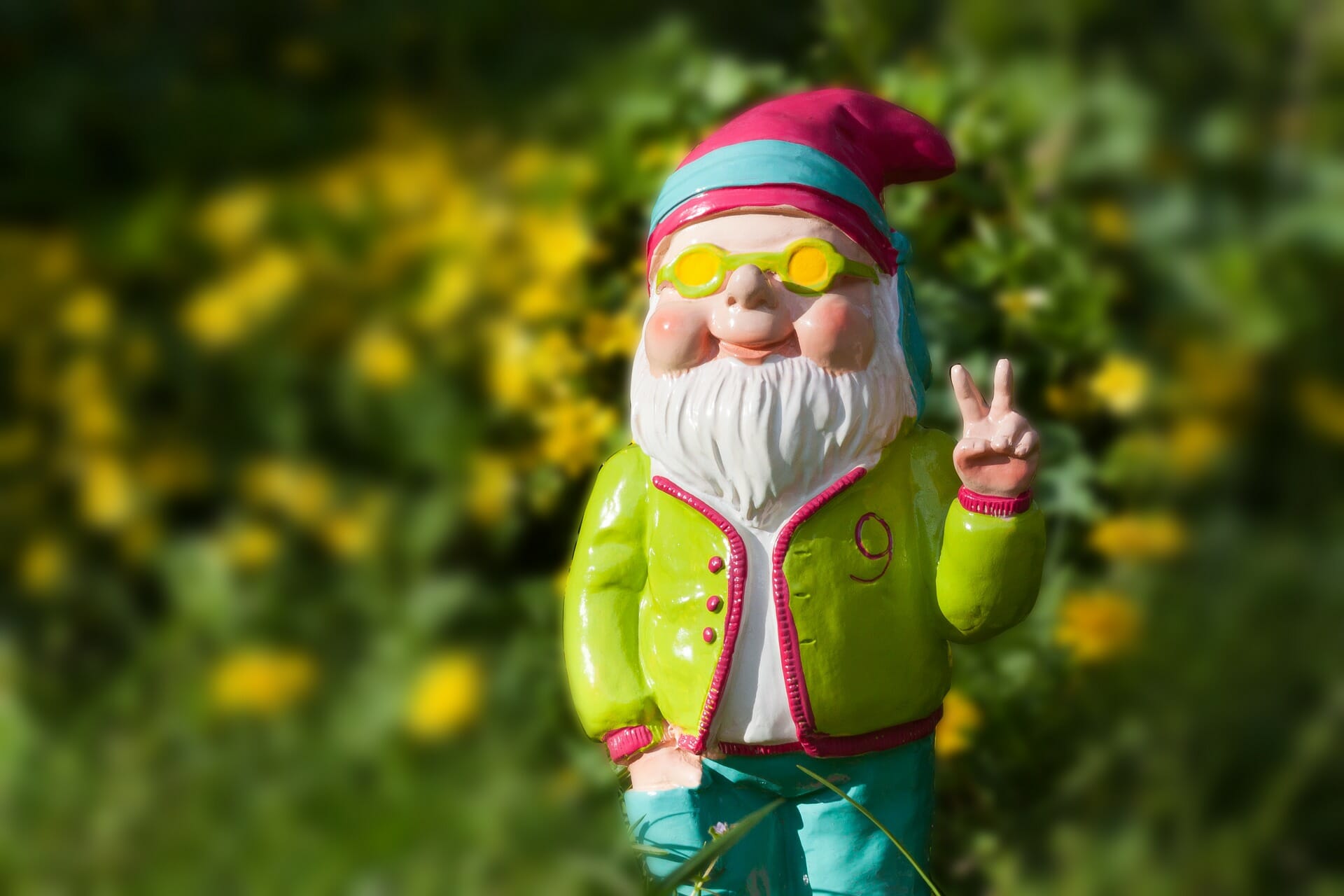 The post Cannaphobia: What I Say to the Haters appeared first on Marijuana Mommy.

Roll It Lick It Smoke It Blunt T-Shirt

The Extraction Follows Its Electronic Nose