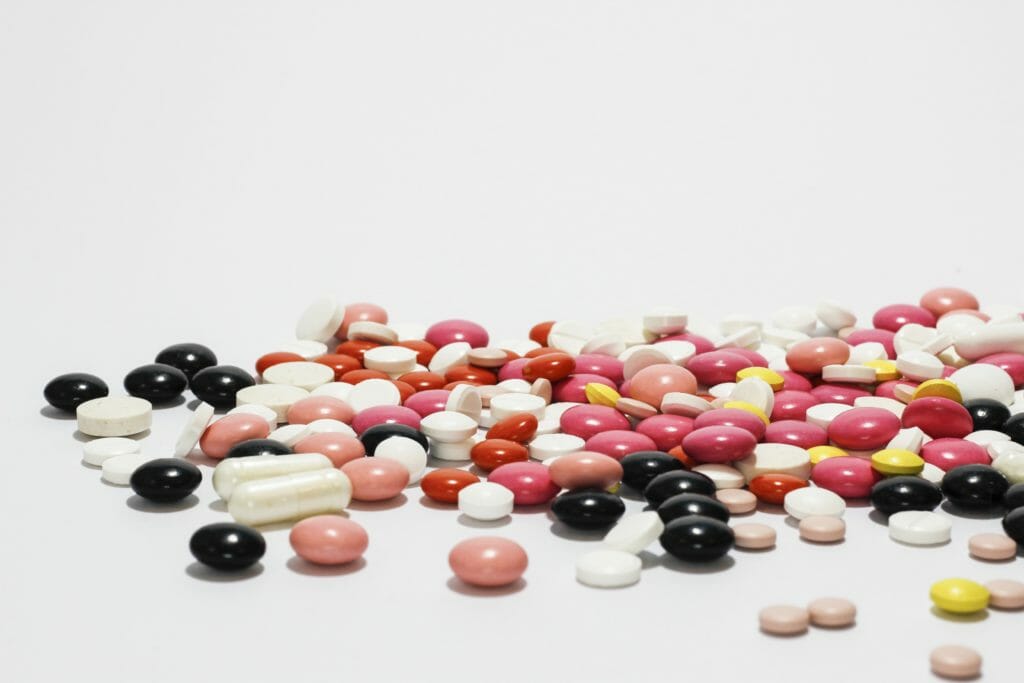 Why Pharmaceutical Companies Fight Against Cannabis

Marijuana—taboo for some, and panacea for others. The topic has been gaining ground in the national debate for its acceptance, not just as a recreational drug, but also as a viable medicine.

A debate always has two sides arguing, and on the podium opposing marijuana legalization stands a group with arguably the most influential and major voices in the field of healthcare—pharmacists.

To be specific, it’s not the local home-town pharmacists who hate marijuana; it’s the large pharmaceutical conglomerates (a.k.a. Big Pharma) who hate this plant.

But why does big pharma hate cannabis? Why are they opposed to a substance that’s proven to be a safer alternative to narcotics?

Cannabis is still considered a Schedule 1 drug by the US Drug Enforcement Agency. As such, research into the drug needs authorization from the government, which is something that’s not always given freely.

Because of the limited research, there are still many things about marijuana that are not fully understood yet. People often use this lack of scientific research as an argument against it.

Marijuana – The Leaf That Could Topple An Empire

Big Pharma is built on monopolies, patents, and the arbitrary pricing of prescription drugs. It’s a business model designed to produce a massive profit.

There’s no chivalry in their fight. Sure there are risks and side effects of cannabis, but the same can be said for so many other medications.

The thing is, cannabis can’t be monopolized, so big Pharma fights against it to protect their profits. 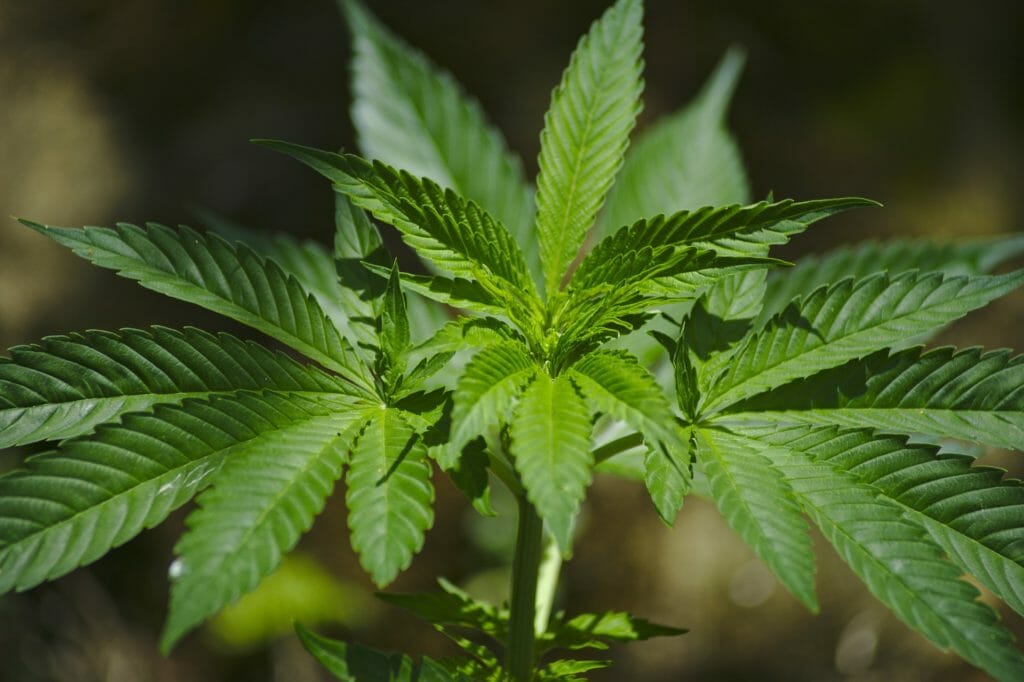 Pharma Companies Have Already Recognized The Benefits of Cannabinoids

Pharma companies clearly recognize the benefits of cannabinoids as many have tried to synthesize their own version of cannabis. Their results are inferior to the raw herbal version. They came up with Marinol, a man-made form of cannabis, but patients still prefer the original over the artificial.

Cannabis Is Easy to Grow

Producing and processing cannabis are fairly easy and can be done at home without any complicated equipment.This means that pharma corporations will have many competitors.

This makes cannabis a cheaper and safer alternative to many contemporary medications, like morphine. It’s obvious how much of a threat cannabis is to the bottom line of pharmaceutical companies. 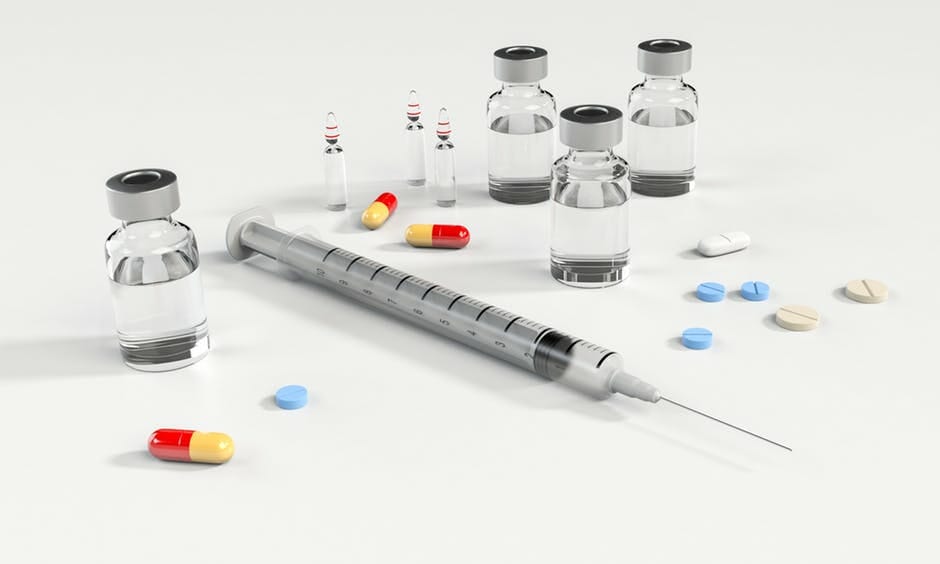 For a corporation, the most compelling reason to resist change is a potential loss of income.

Big Pharma doesn’t fight for patients. They fight cannabis legalization because it will hurt them financially. They fight to protect their profits.

Devin Yirka is the Production Assistant at Testclear, a drug testing advisor and online seller of home drug testing kits. He occasionally writes for Testclear about drug testing and other related topics.

The post Why Big Pharma Is Fighting Cannabis appeared first on Marijuana Mommy.