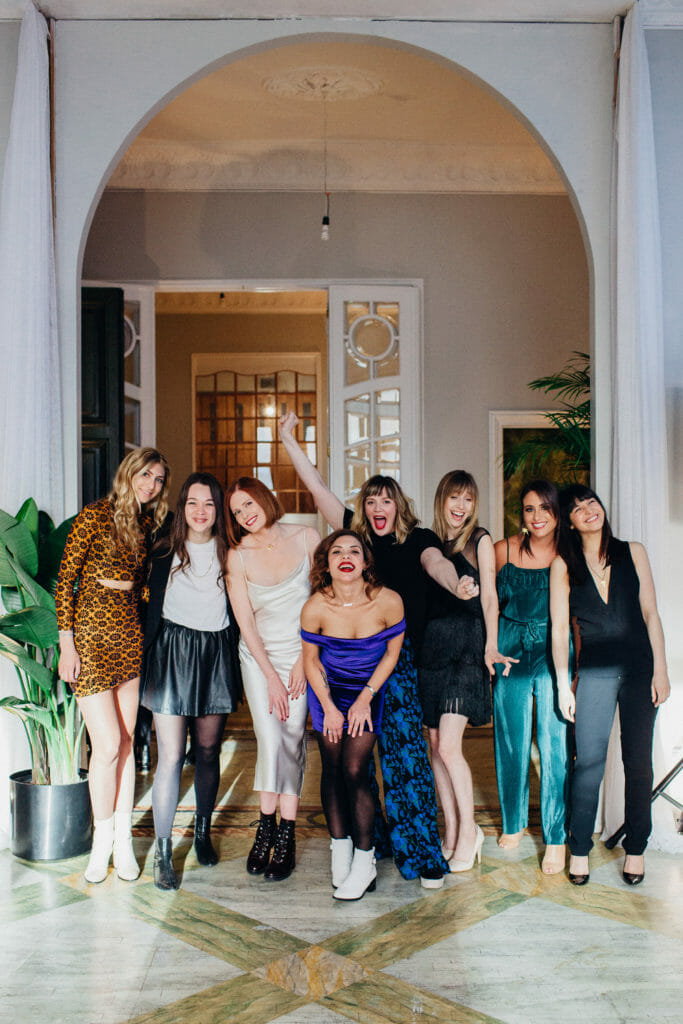 Cannabis comedy is hard to create nowadays. If you don’t believe me, just take a gander at the scathing reviews heaped upon Netflix’s comedy, Disjointed, which drew ire from many cannabis industry professionals. Fortunately, the new series, High HerStory, streams like a breath of limonene-fresh, THC-infused air and I was lucky enough to get a sneak peek at the pilot premiere on 4/20. 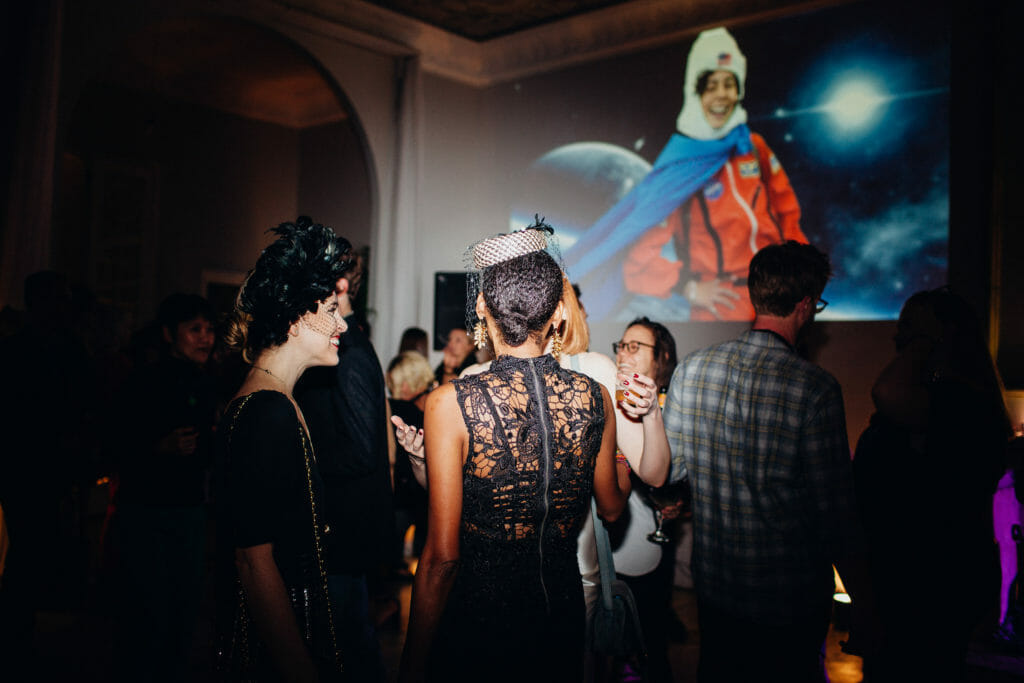 Bye bye, Beevis and Butthead, yours is the cannabis-centered comedy of yesteryear. And whereas, legends like Cheech & Chong, or even Jay & Silent Bob, will always have a place in cannabis culture history, current cannabis comedy doesn’t have to be centered around the same old stoner shtick. 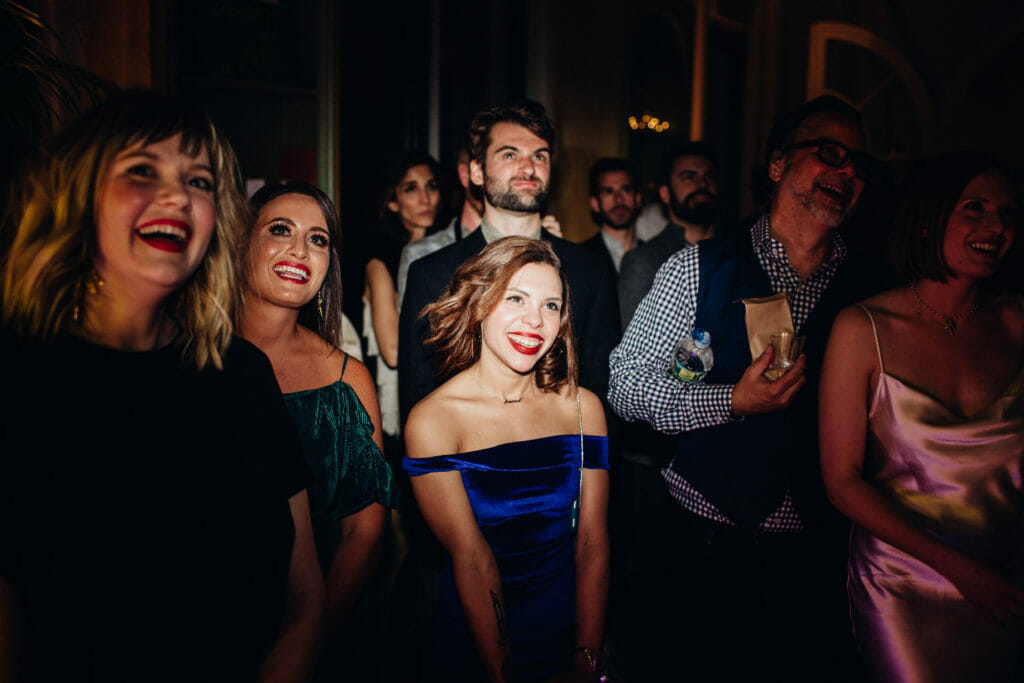 But before you start scowling off my page, let me clarify. This doesn’t mean we need to take ourselves too seriously. I’m the first to admit, watching an elevated experience can be HIGHLY entertaining. 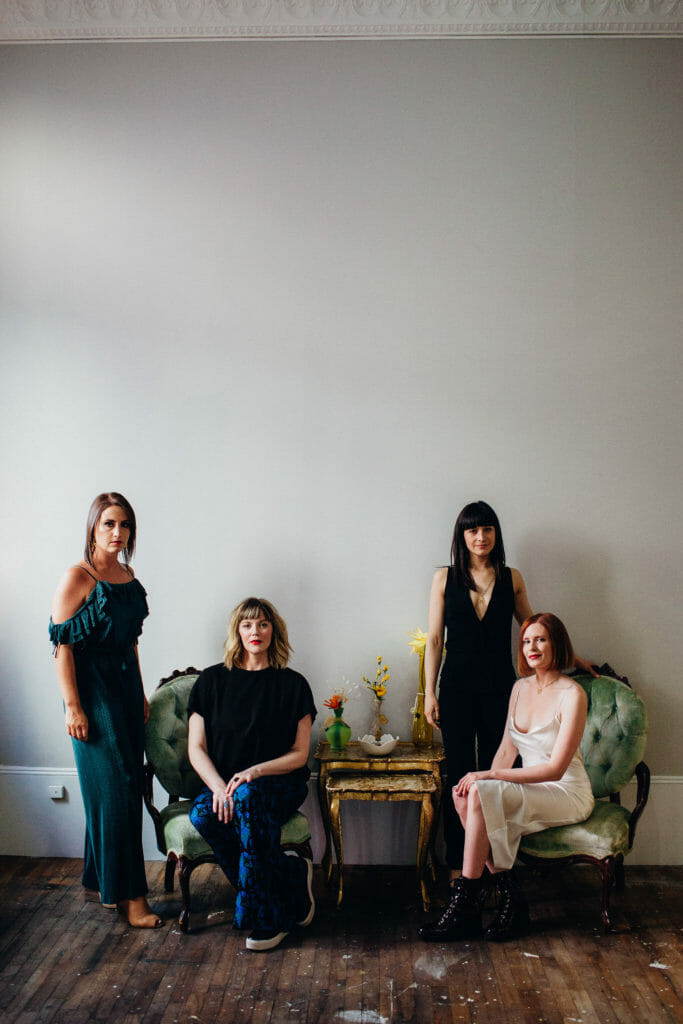 Fortunately, the women of High HerStory are redesigning cannabis comedy and offering up some serious culture packaged in brimming grins. 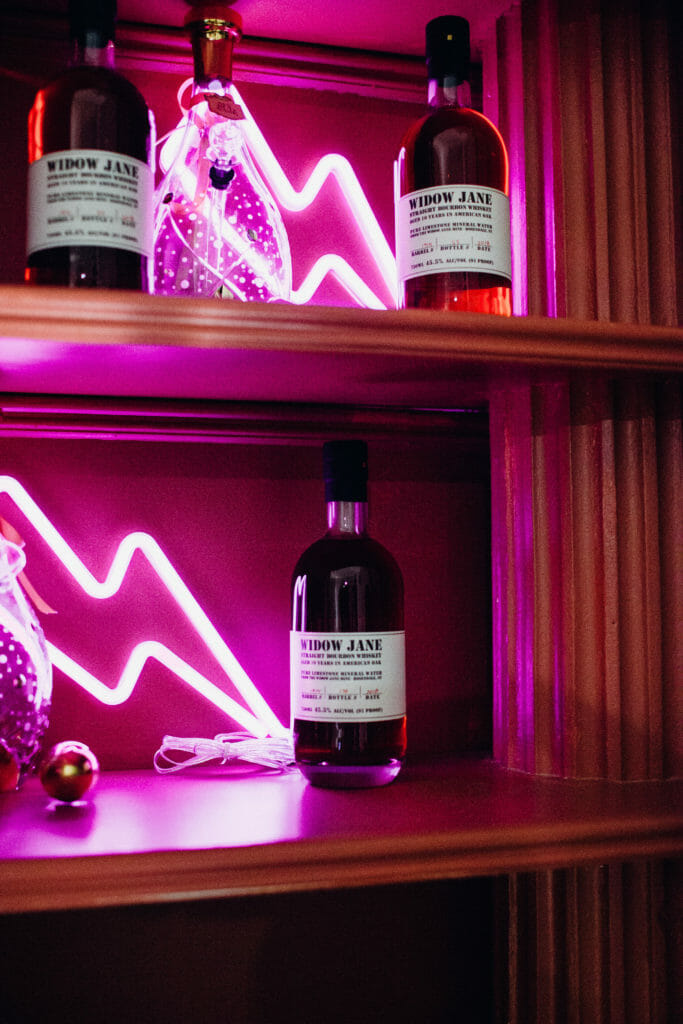 High HerStory bills itself as a “cutting-edge comedy series highlighting the historical achievements of women from the hilarious perspective of lady-stoners.” And the series IS hilarious! But it’s also informative and empowering.

Unfortunately, the full premiere isn’t available just yet, but you can catch a sneak peek of the High HerStory reel here. And be sure to follow them on social media to get updates about the upcoming premiere: High HerStory &  VirideLife

City to Rename Park and Community Center in Honor of Andrea Ortiz and Dr. Edwin Coleman