Autistic Spectrum Disorder (ASD) is a developmental condition that is usually diagnosed by age 2 and can include a wide variety of cognitive, behavioral, sensory and developmental symptoms. According to the CDC, as many as 1 in 59 children are on the autistic spectrum, a number that has been growing at an alarming rate over the last few decades.

Although some of the rise in the prevalence of ASD can be attributed to growing awareness among medical professionals along with better diagnostics and reporting, the fact is that the causes and even the mechanisms of this condition are not fully understood by the medical community.

READ: What are the actual health benefits of CBD?

An interdisciplinary team of researchers from the UC San Diego School of Medicine’s Center for Medicinal Cannabis Research (CMCR) has recently announced plans for a double-blind randomized trial to investigate the therapeutic potential of CBD on both the symptoms as well as the underlying mechanisms of ASD.

The CMCR at UC San Diego has been one of the leaders in studying the healing properties of cannabis. It was established in 2000 and has since researched the use of medical marijuana and derivatives for their effect on neuropathic pain, muscle spasticity, motor coordination, psychosis and tremors.

The study will include 30 8-12 year-old children who have moderate to severe autism. The research team will use a multipronged analysis drawing on various fields of medical expertise including pediatrics, neuroscience, bioengineering, and cellular and molecular medicine.

One dimension of the study will investigate how effective CBD is at alleviating behavioral symptoms of ASD such as anxiety, aggressive behaviors, repetitive behaviors and problems with communication and social activity.

However, and perhaps even more exciting, is that this study will take a closer look at how CBD interacts with brain activity as well as the central nervous system, potentially revealing more information on the precise mechanisms of ASD in the process.

The reason for taking a special look at the endocannabinoid system (ECS) in the etiology of autism makes a great deal of sense. One of the researchers has pointed out that the ECS is already known to be related to at least four main processes that are disrupted in many autistic people including neural development, social responsiveness, sleep rhythm, and anxiety.

READ: CBD – Soothing a 12 yo with Severe Social Anxiety 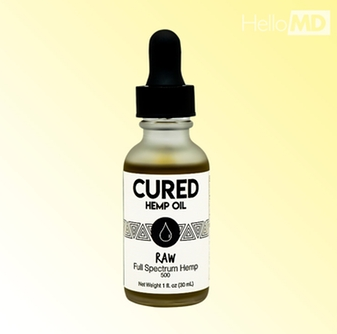 If you’re searching for high-quality CBD oil, choose from vetted products in my CBD Microshop.

Building on Previous Research on CBD and Autism

The research at CMCR will build on previous studies examining the link between cannabidiol and ASD. For example, as previously reported here at Marijuana Mommy, an Israeli study showed a dramatic decrease in problematic behavior and increase in communication abilities in autistic children after treatment with a 20:1 CBD:THC ratio.

A 2014 in vitro study demonstrated a key link between autism and CB2R expression (one of the primary receptors in the ECS) and autism. Other studies have verified that the body’s endocannabinoid system may be directly involved in the pathology of ASD, suggesting cannabinoids may be a particularly effective pharmaceutical target for one day treating the condition.

In addition, CBD research on a variety of fronts unrelated to ASD has shown that cannabinoids have important properties related to regulating many of the symptoms that are comorbid with autistic spectrum disorder, including motor coordination, sleep, anxiety and seizures. 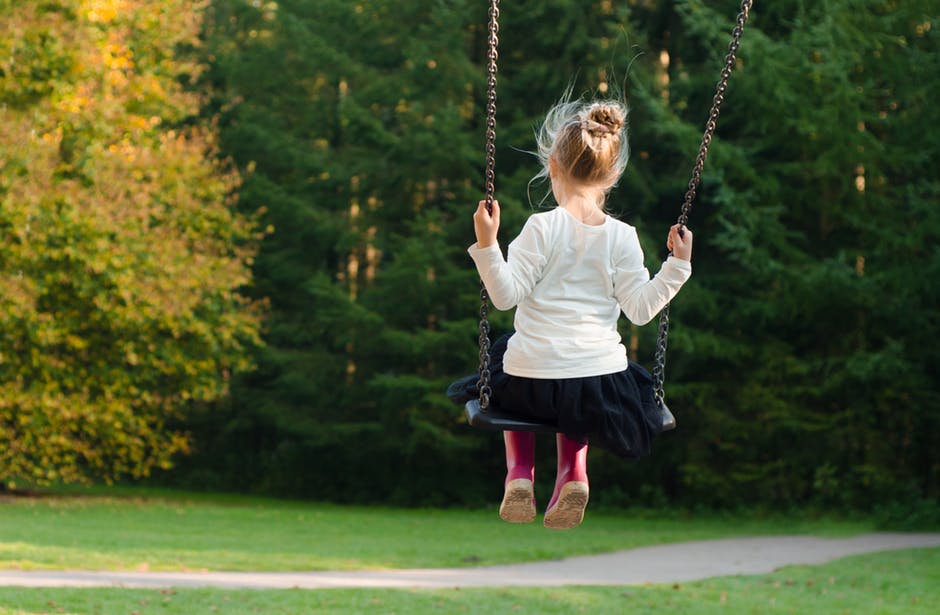 If you’re searching for high-quality CBD oil, choose from vetted products in my CBD Microshop.

Stay in the Loop

Along with other cannabinoids naturally found in cannabis, CBD offers a tremendous potential as a treatment for a variety of health conditions, either used in isolation or in combination with other compounds found in marijuana.

The tremendous growth in the medical research on the health benefits of cannabis is a major force pushing the tide towards decriminalization of this healing plant.

Given the numbers of parents who are struggling to find services and treatment options for their autistic children, the development of cannabis-based medicines for autism could be the final push in terms of raising public awareness about the shortsightedness of cannabis prohibition.

READ NEXT: Does CBD oil have side effects?

Will Horton is a husband, entrepreneur and CBD user and enthusiast. His own experience with the health benefits of cannabidiol has led him to found CBD Oil Geek, a website devoted to exploring the latest in cannabinoid research, industry news, and legislation.

The Data Revolution: How Simple Steps Can Yield Big Results