Can I Use Cannabis in Barcelona?

After decades of struggle, the pro-cannabis groups in Spain have almost won the battle. The current set of laws for weed there are far more relaxed than most countries. They control consumption of cannabis in both public and private spaces. However, you could still end up in trouble for a number of reasons if you don’t read between the fine lines. Read on to learn more about the things you need to know before you head to Barcelona to smoke on the right side of the law – for medical or recreational reasons.

If you are wondering whether cannabis is actually legal in Barcelona or not, it’s essential to take note of the following things before you smoke any weed there. 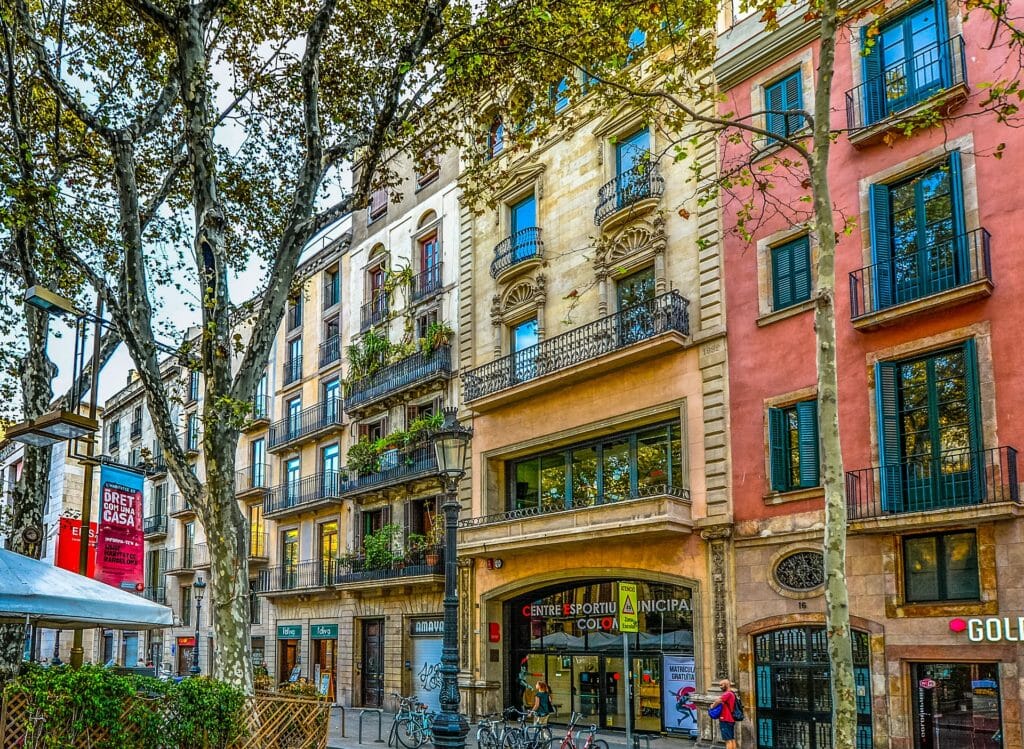 1. You Can ONLY Use Cannabis in a Private Setting

The Spanish Law doesn’t allow the use of cannabis in public spaces. This means you cannot possess, grow, or consume weed in a public setting. Not just that, the distribution, transportation and even selling of weed is a legal offense across Spain. In fact, if police officials catch you buying or smoking weed in public, your stash will be confiscated and you will be issued a fine in most cases.

So, if you are wondering if weed is legal in Barcelona – well, for the most part – yes! Smoking weed is legal in private spaces, like in the setting of a cannabis clubs (more on this later).

The Spanish law allows its national citizens to do whatever they want in private (Nearly). This includes growing cannabis plants and consuming weed in the private setting of their homes. So, it’s a great idea to head to your friend’s who lives in Spain!

Having said this, there are some exceptions you need to keep in mind. The law does not protect you if your cannabis plants are in the balcony and are clearly visible from the roadway. In this scenario, the police can seize your plants.

3. You Can Freely Consume Cannabis in the Local Social Clubs

Since the Spanish constitution effectively grants to its citizens the right to association, people with shared interests can form organized groups there. Cannabis clubs are the equivalent social space for organized groups of weed lovers and MMJ patients alike. This degree of freedom allows cannabis users in Barcelona to have a chance to smoke cannabis in a perfectly safe and private environment.

People with mutual interests can freely grow, share and consume weed together while making sure they are adhering to the law. Barcelona Cannabis clubs (sometimes refereed to as Coffee Shops) operate within the rigid confines of law by maintaining a limited membership, which always ensures their cannabis products remain within a limited network of registered members and never reaches the public.

However, violating any of the laws mentioned before could lead to heavy fines, criminal charges and even possible jail terms. So, for this reason, you should try to consume responsibly when you are in Barcelona and respect the local laws. 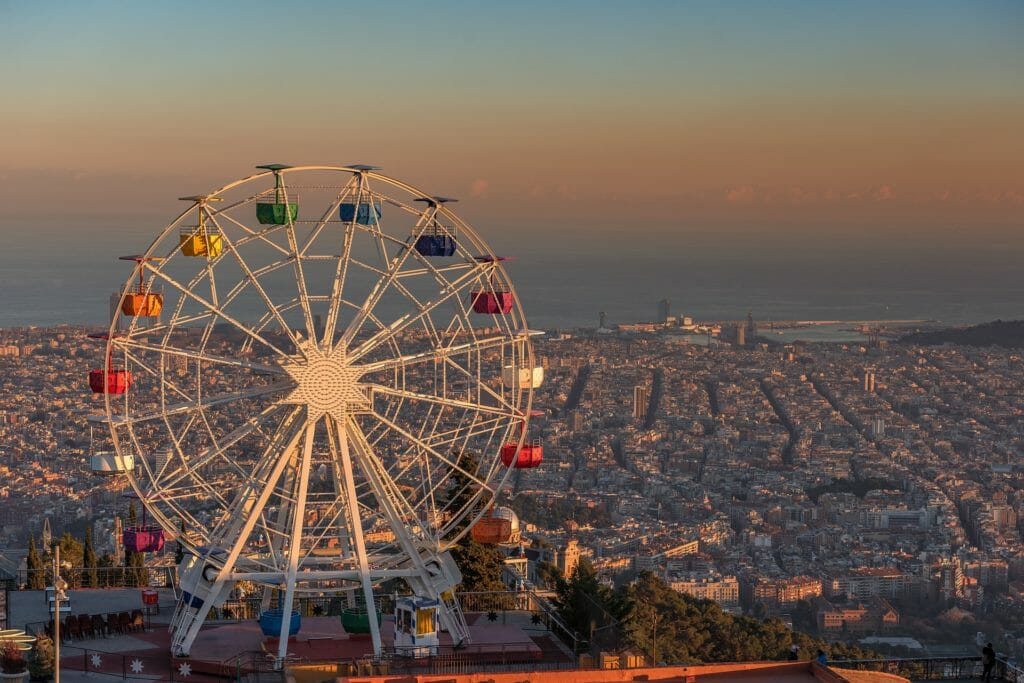 4. Joining a Cannabis Club in Barcelona Isn’t a Piece of Cake

Cannabis clubs in Barcelona are open to anyone who meets their joining criteria. This includes having a valid photo ID, attaining the minimum age limit for legal consumption of marijuana (usually 18 years, in some cases 21 years), and paying an annual membership fee.

In addition to this, some of these private clubs will also require you to have a referral or endorsement from an existing member of their club before they can grant you a membership. But if you are a tourist, it’s quite unlikely that you can meet the membership eligibility criteria for joining Barcelona’s exclusive cannabis clubs, as it’s hard to get an invitation when you’re only in the area for 3-5 days! 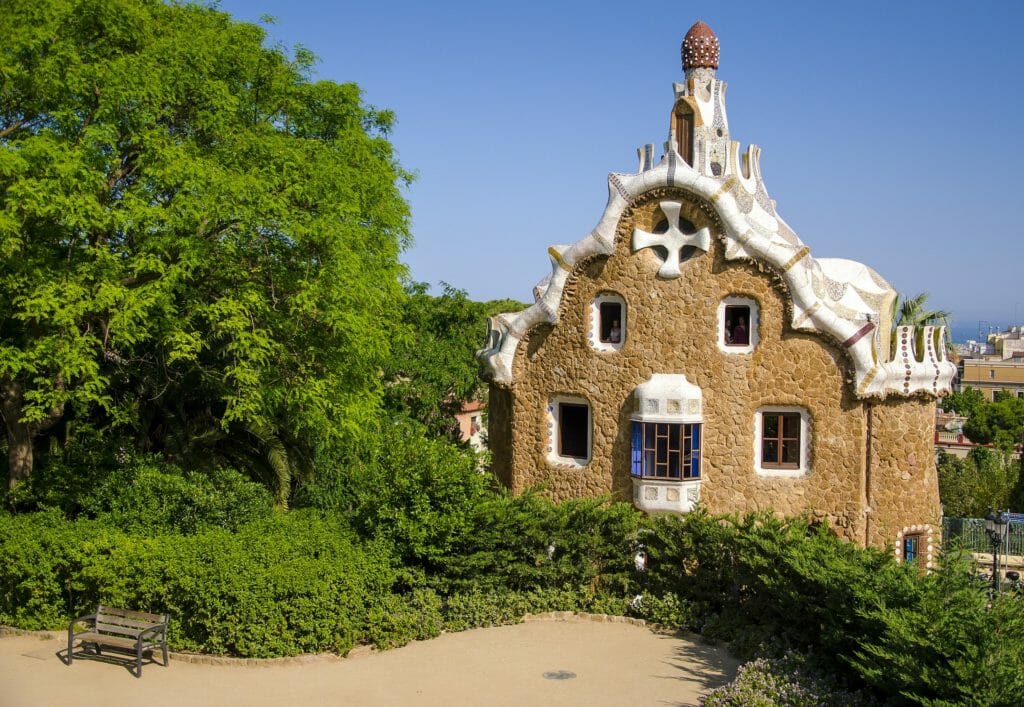 When you join a cannabis club in Barcelona as a member, you get a share of the marijuana that’s grown by the club, which belongs to all of its members (and that includes you). By paying the club its annual membership fee, you essential pay for the functions of the club which includes your share of whatever amount it costs them to grow the marijuana for their members. This means you are not “buying” weed in the literal sense when you are a member of a cannabis club.

It’s generally considered rude (and illegal) to talk about “buying weed” anywhere in Spain, not only in Barcelona. Not just that, it’s illegal to buy cannabis from local street dealers. If you are caught breaking the law, you will have to face the consequences. Simple as that! So, keep this in mind before you approach a stranger and ask them about directions for scoring some weed in Barcelona. 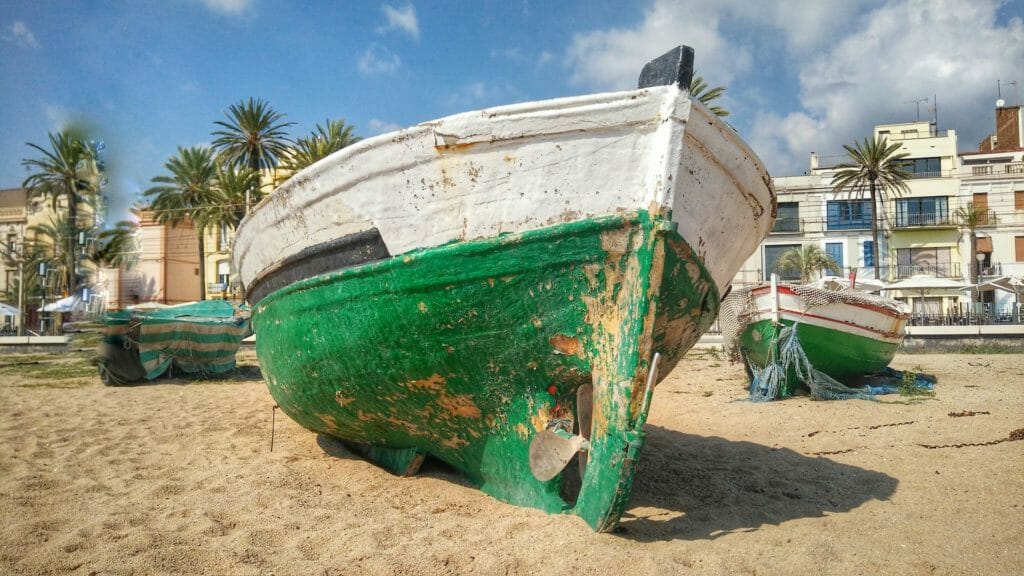 There is an active cannabis scene in Barcelona and ways to legally consume. if you’re visiting the area, network with individuals in the local cannabis community before your trip to help ensure safe and legal travel. Most importantly, follow all local laws and enjoy the beautiful Spanish cannabis culture. 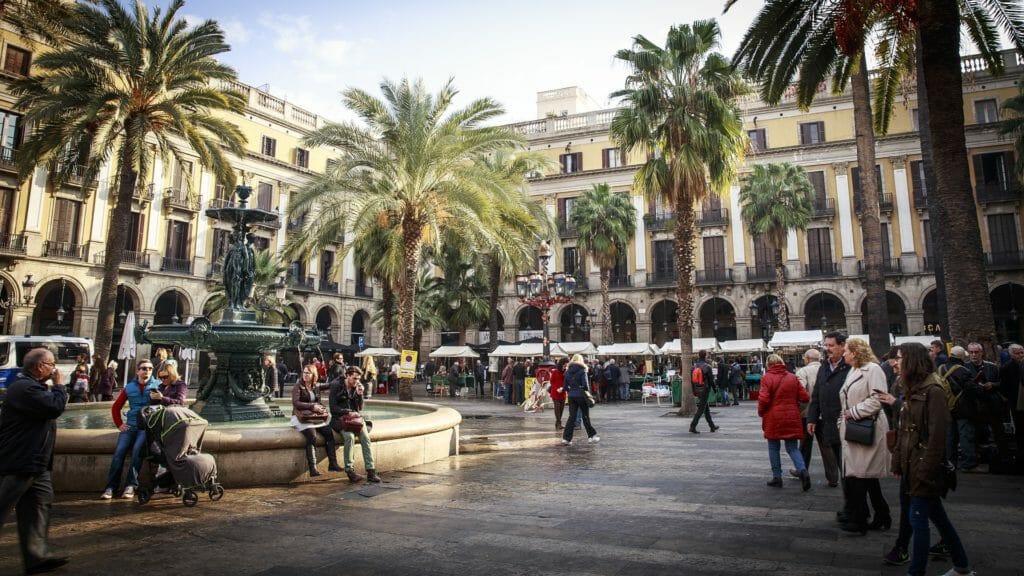 At CannabisClubTour.com, we are deeply passionate about the cannabis industry, particularly in Barcelona. We strongly believe that everyone over the legal age should get easy access to cannabis in Barcelona, regardless of whether they want it for medical or recreational reasons. Visit https://cannabisclubtour.com for more information on our simple DIY tour access to 5 of the best Cannabis Clubs in Barcelona.

Occasionally you need a portable breakfast, something to grab as you run

Freezing Coffee The Proud Mary Way: How To Lock In Peak Flavor

For some coffee roasters, the sudden shift to increased coffee consumption at

The Oregon State Police is seeking the public’s assistance regarding

Read about the City's latest actions related to COVID-19 (Coronavirus).