Enjoy this sponsored post from our partners at Vitality CBD.

Why Patients Need Terpenes in Their Care Plan

With the rise in popularity of medical cannabis and CBD products, more people are reporting beneficial results from consistent use. Many are seeing improvements in an ever-growing list of problematic symptoms. But THC and CBD are not the ONLY compounds involved in providing these results. There are secondary, lesser-known compounds working in synergy with the cannabinoids that play a significant role in delivering benefits.

Research and development in the CBD industry shows there are important interactions occurring between the cannabinoids (CBD, THC, CBN, CBG, etc.) and hundreds other organic hydrocarbon compounds found in the cannabis species, called terpenes.

In simple terms, terpenes are organic compounds produced, and in most cases, secreted by plants (and some insects) as a self-preservation mechanism. In the case of plants, terpenes either repel herbivores with a pungent, unpleasant odor or they produce aromas and scents that attract predators and parasites of herbivores. It is the same with the insects that produce terpenes, although insects can also use terpenes to lure prey.

Terpenes are resinous liquids that give plants their aroma characteristics and in most cases, their flavor as well. This resin is often refined to produce essential oils, which are currently being marketed by a number of companies for their holistic healing capabilities.

Terpenes are the main component of essential oils and have been used therapeutically for thousands of years. Terpenes found in the cannabis plant combine to create what is known as the entourage effect.

The entourage effect occurs when terpenes, cannabinoids, and flavonoids all work synergistically to produce a more significant effect in the body than if the compounds were consumed separately. For instance, if a cannabinoid and a terpene each produce a similar therapeutic effect on their own,when combined their effects can be even more potent.

These relationships are so important that if you remove or include even a single terpene from a cannabis strain/cultivar, the resulting formulation can have completely different physiological effects.

Certain terpenes are also able to prepare cell structures for better assimilation, allowing cannabinoids and other terpenes to pass into the bloodstream and cell structures with greater ease and speed than would be seen without their inclusion. THC and CBD benefits have many therapeutic effects when taken either alone or together, however, the entourage effect and ease of assimilation are two main reasons why the cannabis industry often promotes whole plant medicine, or essentially, the inclusion of the entire chemical makeup.

There are over 100 terpenes found in most cannabis cultivars/strains and every one of them plays a part in the chemical profile and medicinal benefits of the plant. The following terpenes are the most prevalent and appear in most cannabis plants, in varying levels.

Myrcene is found in a number of plants, other than cannabis including myrcia sphearocarpa, where it gets its name. The Brazilian myrcia shrub has been used for several holistic remedies for centuries. One of the main characteristics that makes myrcene an important terpene is its high rate of transdermal absorption and its ability to increase the permeability of cell structures, which then increases the ease of assimilation of other compounds. Mangos are high in myrcene.

As its name suggests, limonene is the essential oil found mainly in the rinds of citrus fruits. It is also found in a vast majority of cannabis cultivars/strains but its citrus aroma can sometimes be hard to distinguish behind other, more potent scents. Essential oils produced with limonene are often used to induce calm and relieve stress.

Humulene is the most abundant terpene in the hops plant, or humulus lupulus. Humulene is an isomer of the terpene beta-Caryophyllene and can be found in a number of plants used for medicinal purposes such as ginger, ginseng, hops, black pepper and the Chinese laurel bush. Humulene is also one of the terpenes that works with the body on a pharmacokinetic level, to increase the rate of assimilation of other compounds.

Linalool is a very popular aromatherapy terpene. It is found in over 200 plants other than cannabis and is best known for the sedative role it plays in the essential oil of lavender. The floral aroma of linalool also makes it a popular choice for use in the cosmetic industry.

Ocimene is one of the most important terpenes in the cannabis profile because it is secreted by the plant to repel aphids, which can be very detrimental and destroy natural crops. Ocimene is present in spices, plants and insects but gets its name from ocimum, which is the Ancient Greek name for basil. Ocimene and three other terpenes are also present in the essential oil found in the asteraceae flower. This oil has been used in holistic antiepileptic medicines for centuries for its ability to reduce, or in some cases, eliminate seizures.

Beta-Caryophyllene has been at the center of an ongoing debate in the cannabis industry for quite some time. Although it is a terpene by chemical makeup, it interacts with the endocannabinoid system more like a cannabinoid does. Beta-Caryophyllene binds and interacts only with CB2 receptors, which makes it a good choice for use in analgesic topicals and creams. 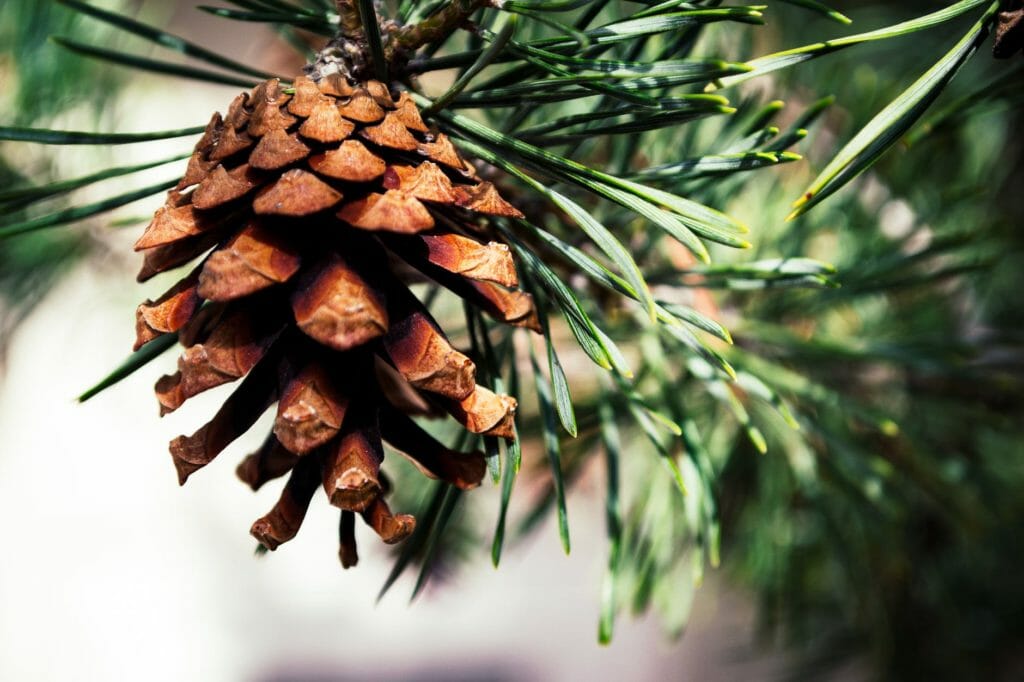 Alpha-pinene or pinene can be found in conifer trees like the pine it gets its name from but is also present in orange peels, rosemary, dill, parsley and turpentine. It is another terpene that is secreted by the cannabis plant to repel predators. Like CBD, alpha-pinene also counteracts the psychoactive effects of THC and improves memory retention. 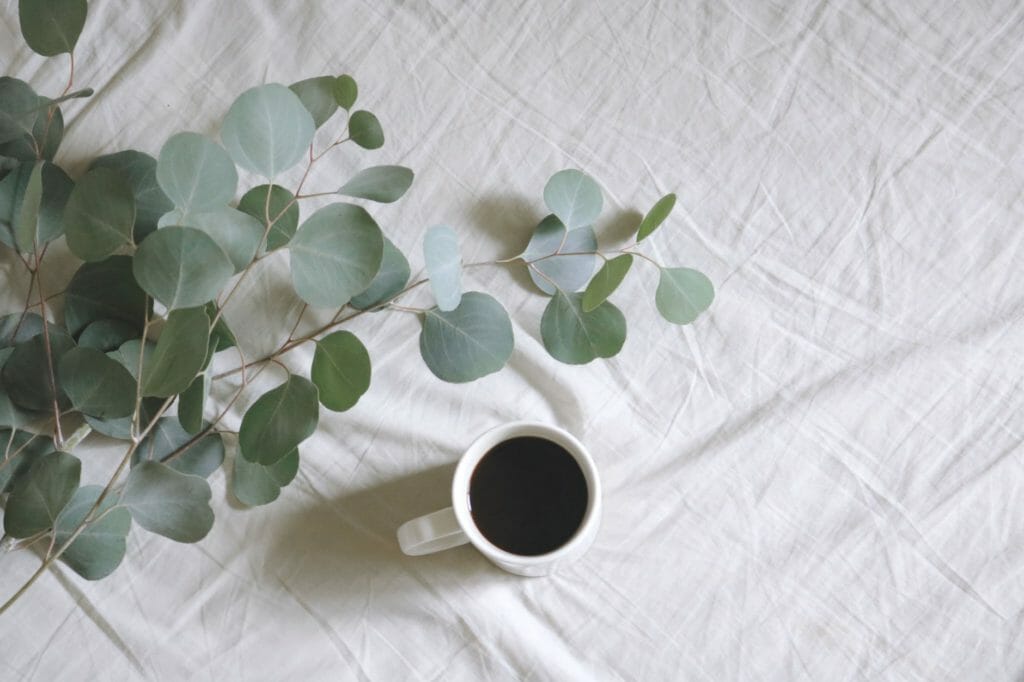 Eucalyptol, or cineole as it is sometimes called, is he main constituent of the essential oil from the eucalyptus tree. Eucalyptol is found to have more medicinal benefits than most terpenes, which is why it appears in a large number of holistic and pharmaceutical medications like eucalyptus cough drops, nasal sprays and mouthwash. 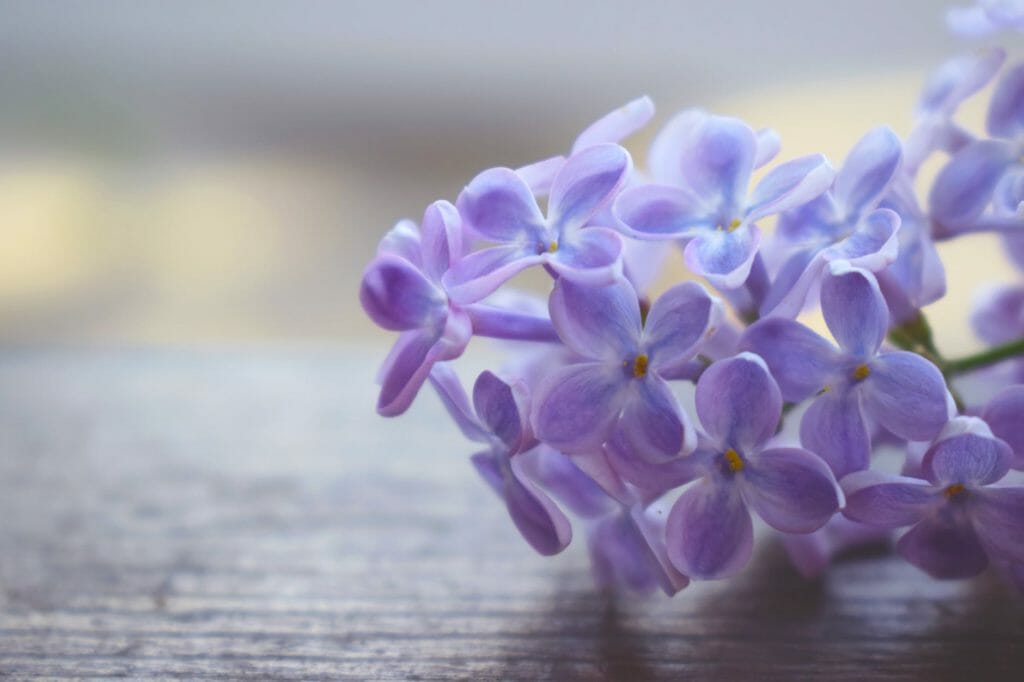 Terpinolene is one of the least common terpenes but still has medicinal benefits that add to the overall entourage effect with cannabis. Although it plays a larger role in the flavor and aroma of the cultivar that it is found in, its sedative qualities make it a power insomnia remedy and overall relaxant. 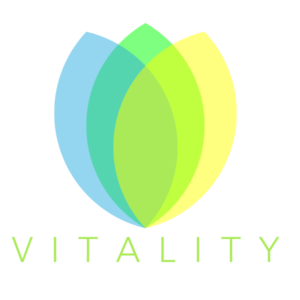 More research and experimentation needs to be done on overall cannabinoid and terpene profiles but as knowledge of their interaction grows, so does the potential for the development of ailment-specific stains and medicinal formulations.”