Read about the City’s latest actions related to COVID-19 (Coronavirus).

Ethicist Paul Root Wolpe will discuss ethical issues brought forth during the COVID-19 Pandemic. This is part of the UO’s Oregon Humanities Center. 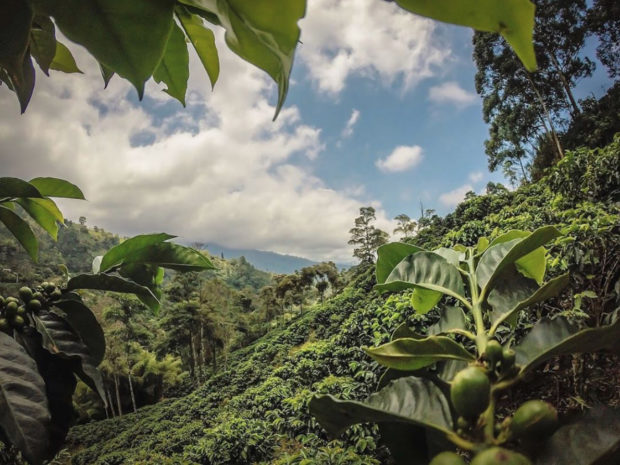 Dotted throughout the sweeping hills and mountains of Antioquia lie thousands of coffee farms that have remained virtually unchanged for generations. Coloring the landscape with neat green rows beneath the…

Lane County Public Health is your primary source of information for COVID-19. Also learn what the City of Eugene is doing and see updates about the status of public meetings, events, programs and facilities.

For this week’s Bit by a Fox Podcast, I sat down with  Kim Haasarud from the United States Bartenders Guild National Charity Foundation. Since becoming the face of the foundation, Kim has been fielding questions from all over the country about the Bartender Emergency Assistance Program’s COVID-19 Relief campaign.

So many, especially in the hospitality industry, are out of work and struggling and trying to make ends meet. The USBG Foundation is trying to soften the blow but has been getting blow back from those having trouble actually getting the funds they apply for. Kim is here to answer all the questions, break down how the foundation works, and to give tips on how to successfully apply for grant money from the foundation.

Country superstar Luke Combs will livestream a concert on Friday, May 1st to benefit bartenders and waitstaff who are out of work amid the ongoing pandemic. The concert, scheduled for 7 p.m. central time on Friday, will 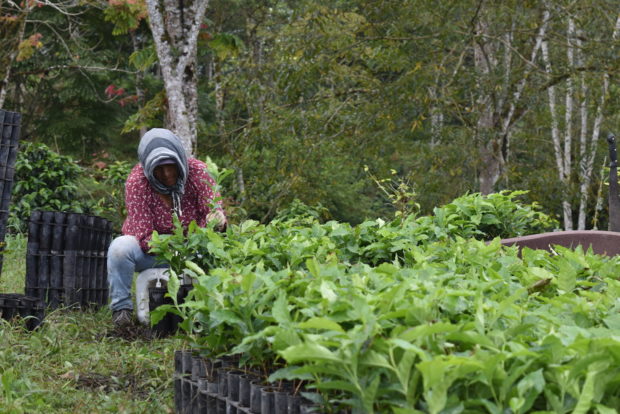 Over the past 18 months, we have been working with a small network of forward-looking specialty coffee producers and supporters in Guatemala and El Salvador. In the wake of the…

Some of us feel inundated by all of the information concerning the COVID-19 pandemic on all of the news outlets and online. I decided that I would focus on something totally unrelated to the do’s and don’ts we have had to deal with lately.

Six years ago I wrote about earthquakes and the potential of the “big one” and it’s possible impact on the Pacific Northwest. I explained the basics of what it takes to produce earthquakes here in Oregon and what might be coming next.

“Here in the Pacific Northwest our landmass is on the North America Plate which goes across the United States and Canada to the middle of the Atlantic Ocean. On the other hand, off the Pacific Northwest coast are the smaller Juan de Fuca Plate, the Gorda Plate, and the Explorer Plate. Together they are referred to as the Cascadia Subduction Zone. Those plates have been digging under the North American Plate for a long time and when enough pressure builds up they push farther under the North American plate causing an earthquake. That action of subduction (going under) can cause an explosion of energy which would be a very strong subduction earthquake and, depending on where its epicenter was, could be devastating to the whole Pacific Northwest. The worst damage would be closest to the epicenter.

The experts say it’s not a matter of if, but a matter of when the big subduction earthquake will occur. Where the epicenter is will be paramount in determining who gets the most damage. If it happens in Washington or far northern Oregon the South Willamette Valley would probably see a lesser catastrophe. The same would be true if the epicenter were well to the South. According to Robert S. Yeats, of  Oregon State University, an earthquake with an epicenter off the central Oregon coast would be the worst case scenario for the South Willamette Valley. According to one of his colleagues Chris Goldfinger the 50-year probability of a M 9 earthquake for the entire subduction zone is about 10% and there is a 30% chance of one in just the south part of the Cascadia Subduction Zone (that’s us, in Lane County). For more information on how to prepare your home for an earthquake go to the FEMA Earthquake Safety website.

An April 13, 2020 article published in Phys.org that was provided by Stanford University and titled “Seismic map of North America reveals geologic clues, earthquake hazards” discusses problems with induced seismicity (human-caused earthquakes. According to the article “Understanding the forces in the Earth’s crust is fundamental science,” said study co-author Mark Zoback, the Benjamin M. Page Professor of Physics in Stanford’s School of Earth, Energy, & Environmental Sciences (Stanford Earth). “In some cases, it has immediate application, in others, it may be applied decades later to practical  questions that do not exist today.”

The kinds of human-caused earthquakes they are studying have occurred due to fracking which is defined as a process of injecting liquid at high pressure into subterranean rocks, boreholes, etc. so as to force open existing fissures and extract oil or gas. In the article Jack Baker, a professor of civil and environmental engineering who was a participant in the study, is quoted as saying “In our hazards maps right now, in most places, we don’t have direct evidence of what kind of earthquake mechanisms could occur. “It’s exciting that we have switched from this blind assumption of anything is possible to having some location-specific inferences about what types of earthquakes we might expect.”

I know this is a complicated subject and I’ve barely scratched the surface, but the purpose of this particular column article was to take your mind off of the pandemic. I hope I succeeded in accomplishing that goal for at least a couple of minutes.

Let me know what you would like me to talk about or explain. You can comment below or email me at: [email protected].