No Such Thing As Cheap Seat, Just Cheap Tickets
by Lindsey Asay, Eugene On The Cheap

If you’ve driven anywhere near the U of O campus in the last year, then you’ve seen it.  How could you not. Matthew Knight Arena, the newest member of the Duck Athletic franchise of buildings is open for business. Host to the University of Oregon Men and Women’s basketball teams, this impressive arena with its unique court is definitely a must see.

Not an Elton John fan? Not a basketball season ticket holder? Not to worry.  The Duck women’s basketball team has the answer. General Admission tickets for all remaining Saturday home games are only $2 a ticket! You can see their schedule and buy tickets here.

Take a friend, take the kids, take a break from the movies and go support your Ducks for less money than it costs to park downtown.

via No such thing as a cheap seat, just a cheap ticket. « On the Cheap. 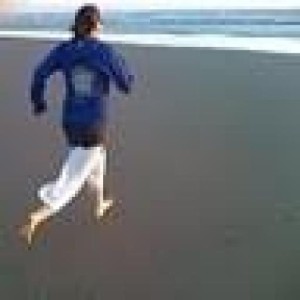 A Taste of Adventure

Here Is A New Way To See Inside A Hurricane.

We've has another serious hurricane season this year. There is a new development that should make

It’s Important On Land And In The Sea, But Up There Too?

Archaeologists usually study societies which are long dead and buried, but a new type of archaeology

We have received significant rainfall, but it really hasn't done much to ease the drought or