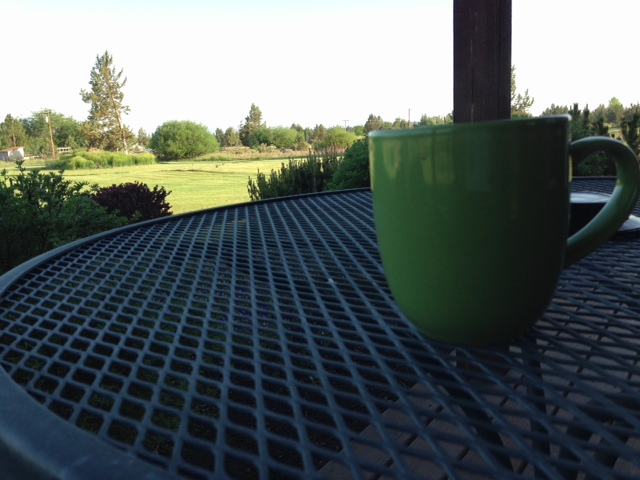 As I sit here drinking my morning coffee looking out at seven beautiful snow covered mountains my mind is developing some ideas on development.

When I come to Central Oregon is see growth and change. I see communities committed to making this a better place for people to move to. There is a feeling over here that discussion is important but so is growth and getting things done.

We needed food so we stopped by Whole Foods Grocery and had a blast walking, eating and drinking our way through the store. As I exit I think in my head, yes that was a little expensive for everyday grocery shopping but it was fun, it fills a need and in Eugene we have people fighting this. Why, because they are out of state, big business and they charge too much.

I’m a native Oregonian and wonder if people like me are part of the problem. We have that Tom McCall attitude that wishes Oregon would stay the same and never grow. I think a lot of folks come here from places where overgrowth destroyed their town and they don’t want to see the same thing happen here. In their well-meaning attempts to protect us they really limit our vision. I don’t want over growth but I also don’t want to limit change. When we do that we miss things because we all have blind spots.

In over protecting our little corner of the world we are also stifling it and hindering our own growth as a community and as people.

I know the economy is tough on this side of the mountain (Central Oregon) but I see growth even in places like Prineville, where Face Book and others have changed their little world. Riding my bike through the downtown it feels a lot different than when I came here during my campaign for Secretary of State.

Change is difficult for people and communities but it has to happen or we get stuck in a fog. I think Eugene and even Springfield to some extent are stuck in a fog. I wonder that our little corner of Western Oregon is too comfortable with what it is and is fearful of becoming something more vibrant and different. We say we want growth but over-talk things to death and kill as much business as we lure. Eugene is talking of this Sick Pay ordinance at a time when small business is struggling just to keep the doors open. I want to ask those considering such a measure if they’ve ever owned their own business? What I really want to ask them is “What in the world do you think you are doing?” (Okay I’ll get off that topic for now or the trolls will surface and miss my real message and instead get focused on something they can argue over)

Oh, and I do care about those who don’t have sick pay and I understand how they feel. I am a small business owner who has no sick pay and must either work or lose money when I’m sick but I don’t see the city coming to my rescue. 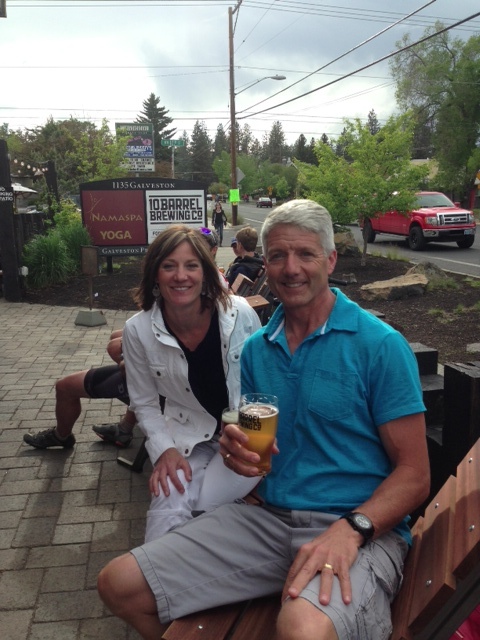 It really is an attitude, an attitude and a lack of doing our homework. We are afraid to grow. We are protecting something we can’t protect. I’m all about smart growth but when games are being played behind the scenes to prevent new development that’s where I draw the line. Do your homework before you start killing Fred Meyer and other projects like it. Find out who’s fighting it, find out why, look at their motives and then make an educated decision not some judgment based on fear.

We are becoming an area that is choosing who gets to come in and who doesn’t. If we don’t like a certain type of business, they don’t get to play here. If you stand back and really listen to that mentality you will begin to see how dangerous it really is.

What happens if I can get enough people to stop all corporate broadcasting companies from buying what used to be locally owned TV stations? I can paint them out as the bad guy, write letters to the editor and complain about what they are going to do to the local television market and limit my competition at the same time.

The other option is to get in the game. Instead of chasing them away I can get more creative, look for better solutions, find new ways to do television and spend my time fighting to win rather than crying because someone bigger is playing in my sandbox. And if it doesn’t work out for me I can find a new sandbox. This is called life my friends and we need to live it rather than trying to control it.

What if we decide we no longer want businesses owned by a certain political party to come to our community? Or, a religious group tries to open a store and we as a community don’t agree with that religion so we chase it away. This is a slippery slope and we’d better step back and look at the bigger picture or vibrancy is going to reach the rest of Oregon while our little corner at the base of the valley sits idle in a fog of fear.

If you don’t like what I have said that is fine. If you’d like to make a comment offering “your opinion” you are welcome to do so, but do it in a constructive way and play nice. Some of you will try to take each word and rip it to shreds and I understand that. Some will try to lure me into a debate and I will read your comments but don’t expect me to answer back I don’t have to it’s my article. If you want to educate me with your facts do it in a way that causes me and my other readers to want to listen or your efforts are a waste of time. 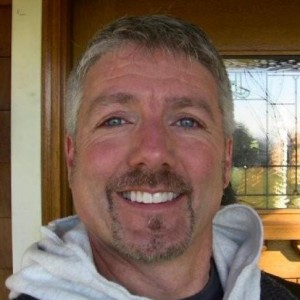