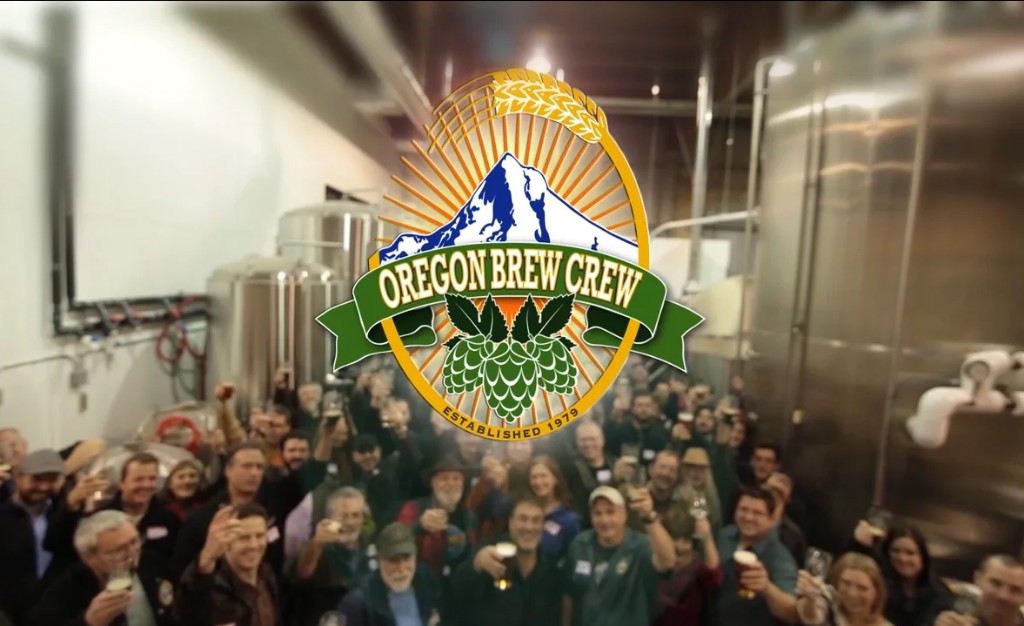 Eric Buist of Buistmedia created the HopStories concept a couple of years ago.  Born out of his personal love for beer and of his craft as a videographer and producer.  On the Hopstories about page, Eric puts the why like this:

“Before a beer delights your senses, before it’s plucked off the shelf, it journeys from brewery to market, it’s bottled, before it’s transformed from simple ingredients into the beverage we all know and love, each and every beer starts out as an idea, a dream. It takes someone special to dream up a good beer, men and women who dedicate their lives to the craft. Their dreams, dedication, and determination are what make up a brewery. And every brewery’s different. From the largest mass market producer to the smallest single batch tinkerer, each one has its own history, culture, and direction. It’s what makes the soul of a place, and you can taste it in their beer. Every brewery has a story, and we’re going to tell it.”

The Oregon Brew Crew is the oldest homebrew association in Oregon and one of the oldest and largest in the country. They are passionate about volunteerism, giving back to their community, and educating homebrewers so that they can take the next step and become professional brewers. Their club is a unique blend of hobbyists, professional brewers, and craft beer pioneers.

This video was created as part of their entrance for the American Homebrew Association Radegast Award.