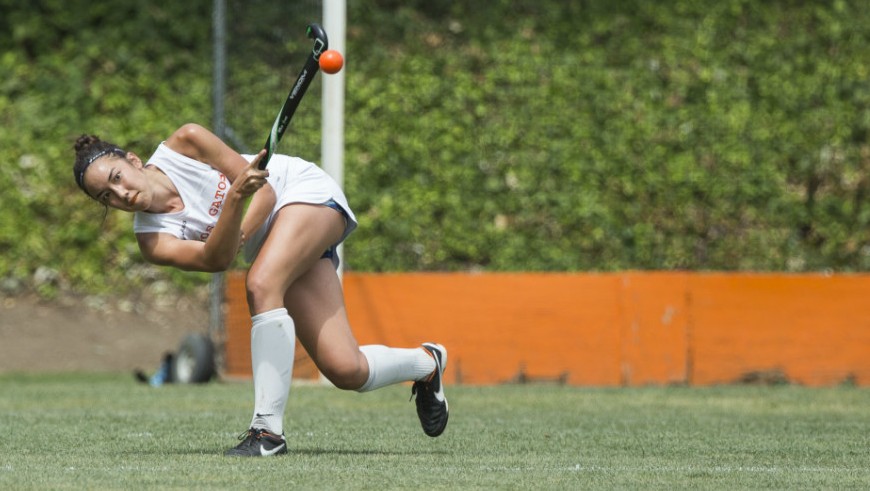 On June 19, I traveled to Santa Clara, California for a Sports Photography Workshop. I was fortunate enough to have signed in right away as the workshop filled up quickly. The workshop was limited to 16 photographers. The event was hosted by Canon U.S.A. and led by Sports Illustrated photographer Peter Read Miller. Three sporting events were to be covered in the workshop – an International swim meet, an Oakland A’s/Boston Red Sox game, and a high school field hockey game.

The first evening was spent looking at a collection of photos taken by Peter and having him explain what makes a good sports photo of various sporting events. Also that first night, a Canon rep went over the features of their 1D X camera which is used widely by wildlife and sports photographers. After the review, we were able to sign up to use a variety of equipment ranging from fisheye lenses to 800mm lenses. Canon had brought enough cameras for all participants to use one. I asked to use a camera body and a 500mm lens.

This photo essay will cover a high school field hockey game. Here again, Peter was able to put this game together because of the people he knows. This wasn’t an actual game but a full scrimmage between members of the Los Gatos High School teams. This was my first exposure to field hockey. I found it an interesting sport. This sport is big on the East coast with only a few colleges on the West coast having teams. Some of the girls playing that day were being heavily recruited by East coast teams. They were very good. I found this game a cross between hockey and golf. Just kidding but some of the girls had great golf swings. The ball is larger than a handball, is plastic, and very hard. I found it amazing the speed the ball travels and the lack of protection the girls had. Outside of the goalie who was heavily protected, the girls only wore shin guards. The girls played a full game for us and included official refs. The temperature was up there causing some heat shimmering in the photos. I learned about the game and had fun shooting the action.

The workshop ended with Peter critiquing some of our photos. All-in-all, the workshop was well worth the time and expense. I learned a lot about what to shoot in these three sports. What makes a good photo and what doesn’t. I’m new to the sports photography game so I’m looking for any opportunities I can get. I enjoy the activity and the challenge.