The internet belongs to Apple today.

As the tech world breathes a collective sigh of relief, across the globe consumers stare greedily at their browsers like the toy section of the 1987 JCPenny Christmas Catalog. Just hours after the latest iteration of Apple’s blockbuster iPhone was announced, not a news site, blog, nor channel is without some amount of iCoverage. Love it or leave it, the iPhone 6 has finally arrived. 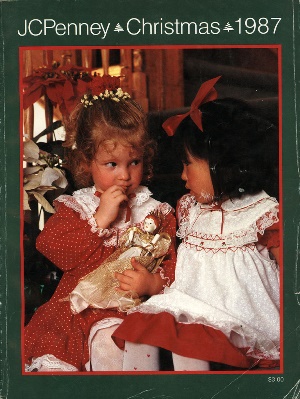 Coming in two sizes, both larger than last year’s “bigger” model, Apple’s latest and greatest smartphone hits the streets in just over a week, and is sure to be this season’s hottest toy. However, thanks to some creative number-wrangling by our friendly neighborhood wireless carriers, anyone who wants to upgrade their current phone to the new iPhone 6 will have to get used to the idea of paying more money for more phone.

For years, cell phone companies got away with talk/text/data plans that offered little to no difference between each company, that is until one morning Steve Jobs woke up and decided to make a few phones. As customers began to use their cell phones less as phones and more as personal entertainment devices, the amount of talk and text any one person used shrank, while the amount of data skyrocketed. Soon AT&T, Verizon, all of the major players were scrambling to plug the widening gap between data usage and plan prices. Especially since most of them offered Unlimited Plans right up until they realized what they were selling. 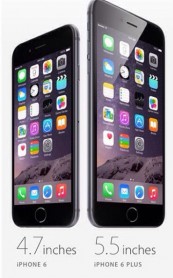 Subsequently, all the carriers began drastically changing the way they priced phones and plans. There was some amount of controversy among customers when their trusted cell phone company stopped offering an Unlimited Data Plan, and began talking about throttling high-data users on each network. After all, there’s only so much bandwidth to go around, right?

Every single time a wireless carrier opened their mouth in 2010 it was to say just how little bandwidth there actually was, and that getting rid of Unlimited Data Plans was the only solution to stop the now-certain eventuality of running out. They banked on their customers’ collective forgetfulness, and waited it out.

Then they hit us with the “new plans.”

Starting with T-Mobile, each and every major wireless carrier in the U.S. began offering some kind of “contract-free” plan that now divides the full retail price of the phone over a predetermined amount of monthly payments. Instead of walking in and throwing down $199 for a new phone and getting locked into a 2-year contract, wireless companies would have customers sign up for these new installment plans. Whether it’s Verizon’s Edge program, or AT&T’s Next, installments are now the standard plan for each carrier. 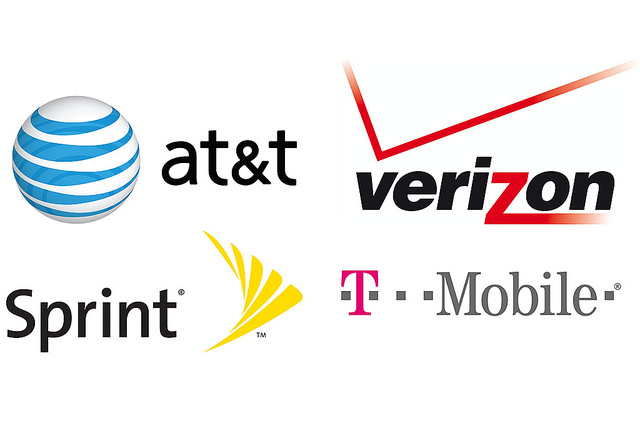 Meanwhile, every one of them also swapped to newly-structured “mobile value” plans such as AT&T’s Mobile Shared Value plans. The commercials and press releases, even customer service representatives will tell you that this move was to “close the book” on the old talk/text/data plans and to give customers “more options.” They point toward the yearly-upgrade cycle and talk about how easy it is now to get that shiny new device every year, and how customers no longer have to worry about “contracts.”

All the while never mentioning the dirty little secret in the fine print: “discounts.”

These days carriers want you to pay for the whole phone and nothing but the phone. If they had their way all subsidized smartphones would be a thing of the past, and looking at what they’ve done to force people away, for all intents and purposes, they are. So each carrier has instituted a new kind of “value” plan as an alternative to the old, “this many minutes for this many phones” deal. 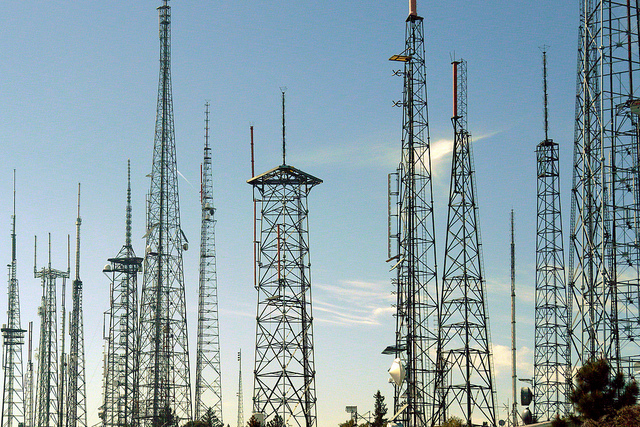 Well, not surprisingly, it’s still the same “this many minutes for this many phones” deal… Only now it’s structured to hide the “discount.” In the past, a new AT&T customer would pick the plan that they thought would fit them best for the amount of time they talk/text/surf. Then, if that person wanted to get an iPhone, they paid an extra $35 Line Access Charge. Under the new Value Plan system, customers pay for a maximum amount of time they can split between phones on the plan, and AT&T sneakily discounts that old $35 fee (which is now $40 by the way) by trimming it back to $15 a month.

That’s how the prices all seemed to go down magically, and that’s why everyone jumped on the lower bill bandwagon, all the while feeling great because their skyrocketing wireless bills were indeed shrinking. That’s also how so many people were tricked into leaving behind their grandfathered-in Unlimited Plans. AT&T began ratcheting up the price per month until customers began asking questions, at which point they were introduced to the new plans and told they could now save up to $100 a month on their bills.

By signing up for the new Mobile Shared Value plan, customers began receiving a discount on their Line Access Charges. In turn, their monthly bills went down, and finally customers felt like they were getting a fair deal from their carrier.

In hindsight, which is always so painfully clear, we should’ve read the fine print. 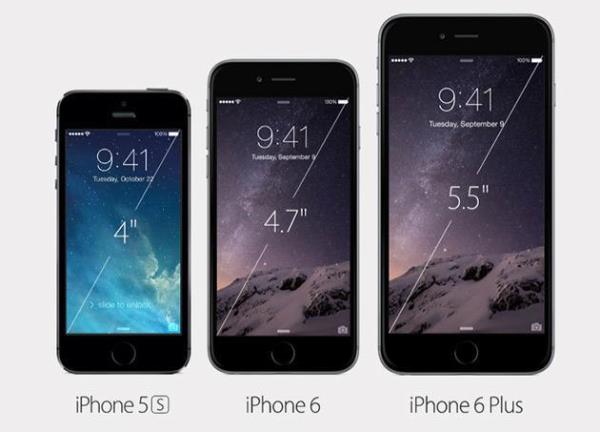 It was never going to last. These days, obsolescence is built right in. The carriers wanted customers to switch to their new rent-a-center plans, and there was no stopping them. According to an inside source at AT&T, it was a coordinated effort to dupe their customers into doing just that. Even the customers who were wary of their monthly installment plans were tricked into switching by dangling the promise of a lower bill.

However now that the iPhone 6 is about to launch, millions of people are realizing the hard way that getting their hands on it isn’t going to be as easy as they thought. Why? Because no one ever reads the fine print: the “discount” on the Line Access Charge is not available if upgrading to a new two-year contract.

That’s right if you want a shiny new iPhone 6 this fall, and you’re at the end of your old two-year contract, you’ve got 3 choices… Although calling them choices is kind of like giving the finger to the word choice.

You can either pay for the phone with no contract, for its full retail price of $849, or you can opt to use one of the carrier’s two other options- the installment plan or the old-school plan. The difference? They really only want you to only pick one of these. 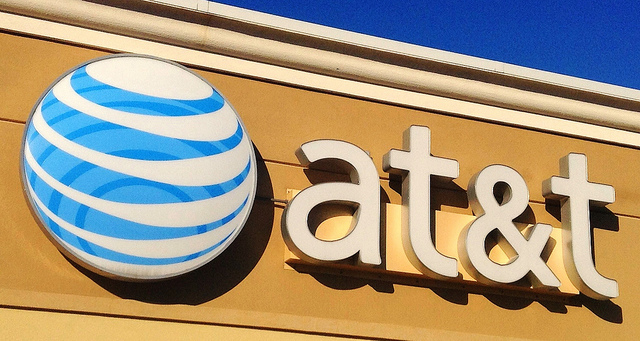 AT&T now splits the full retail price of the phone across these monthly payments, on top of your bill… Or you’ll end up paying an extra $25 month as your Line Access Charge discount disappears. That’s $40 per line, per month, for every upgraded line with the old-school plans. Where you might only have to plop down $299 for the iPhone 6 Plus and sign a two-year contract. They, in turn, drop the discount on the line, and the monthly bill goes up anyway.

Either way, they’re still getting that $35-50 a month out of people.

“Basically we tricked people into giving up unlimited data, lowered their plans by $50 to $100, and then slowly but surely got every cent of it back, but more so…”

If upgrading to the iPhone 6 or 6 Plus this season is on your to-do list, make sure to weigh your options carefully, and don’t be persuaded by fast-talking sales people promising you savings on your monthly bill.