Week Four in the NFL is just about here and there are to former Oregon Ducks to note this weekend. One is lost for the season, the other is making his regular season debut. 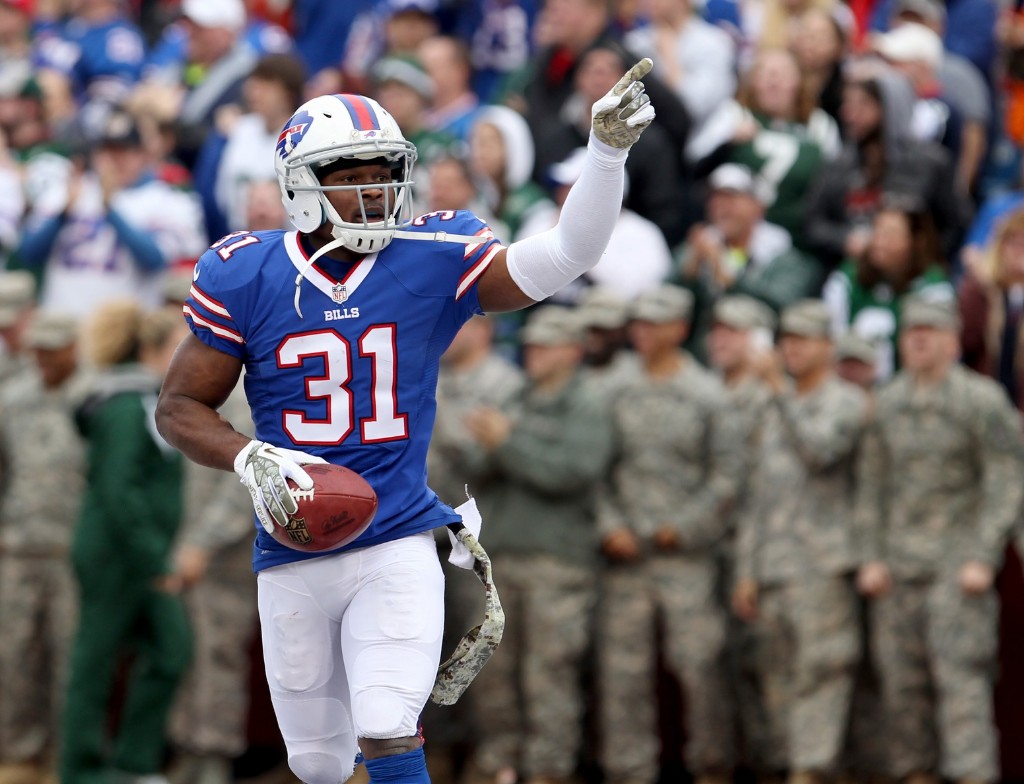 On Thursday New Orleans Saints Safety Jairus Byrd tore his meniscus and was lost for the season, according to Head Coach Sean Peyton. On the other side, Kansas City is welcoming back De’Anthony Thomas to the lineup after being out for the last month with a hamstring injury.

Byrd was signed in the offseason by New Orleans to help on defense and so far this season the Saints are 1-3. The team is currently ranked last in the league in takeaways with one. They host the Tampa Bay Buccaneers this weekend. Last weekend Drew Brees and company were dismanted by Dallas 38-17. Kansas City is in a different frame of mind.

Coming off a big win last weekend over the New England Patriots, Kansas City is clearly a team on the rise and they are about to add another weapon on special teams and possibly the offense in De’Anthony Thomas. In case you have not seen his punt return vs Cincinnati in the preseason it is worth a look. DAT speed in the NFL is a dangerous thing. It was against the Cincinnati backups but still very much highlight worthy. 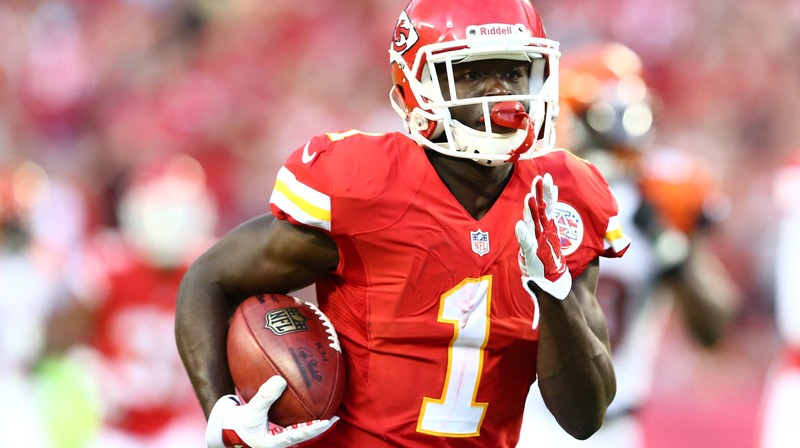 Several reports have the former Oregon Ducks Running Back set to take the field as a kickoff returner, but other say he could be on offense as a Wide Receiver. The official injury report lists Thomas a probable. I would expect to see Thomas as a return man for his regular season debut.

DAT did practice last week for the game against the New England Patriots but was held out of the game as a precaution. They clearly did not need him in the victory. This week I would expect him to take the field.

The Kansas City Chiefs travel to San Francisco this weekend to take on the 49ers at 1:25pm Pacific time on CBS.

For a different take on the Oregon Ducks visit AutzenZoo.com

Ducks Success Hangs in the Balance