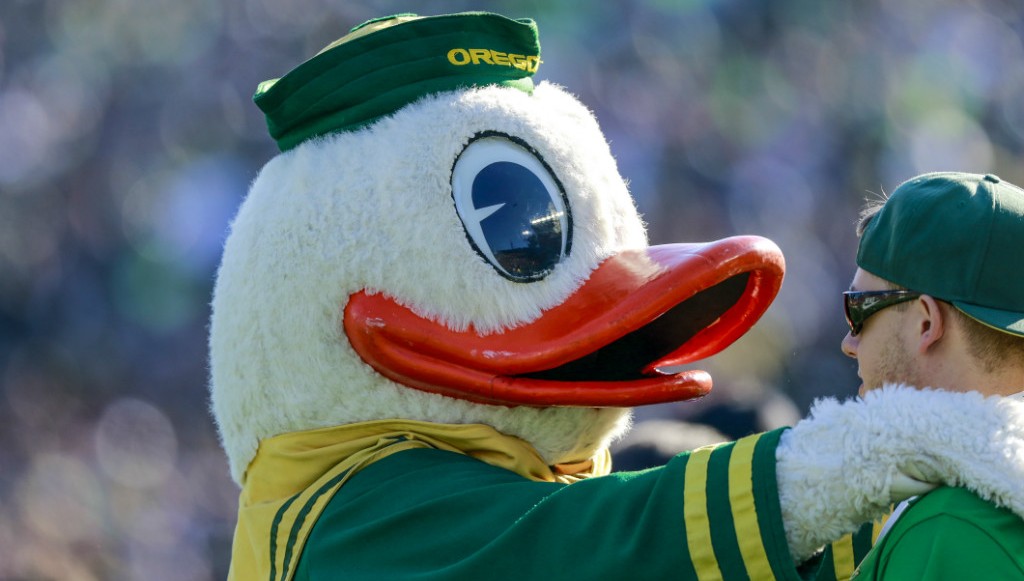 Photo essay number 2.  I have assembled more photos from the semifinal game at the Rose Bowl.  As I have mentioned, shooting the Oregon Duck football games has been quite an experience for me.  Each game I pick up valuable information like where the best spots on the field might be…although, it’s somewhat luck as one never knows where the action will be on the field.  I’ve learned a lot and have much more to pick up on for games in the future.  There is one game left in this football season and that is the National Championship game on Texas on January 12th.  It will be a night game and one I am really looking forward to shooting.  I’ll need to be at the top of my game to get some good action shots.

As for the semifinal game in the Rose Bowl, it is an experience I won’t soon forget.  Being part of the media group was fantastic, being in downtown LA was cool, meeting some friendly taxi drivers, being treated by an EMT at the LAX terminal, and spending a day at Disneyland with a hundred thousand people…well, somewhere close to that number of people.

Next photo essay – early next week.