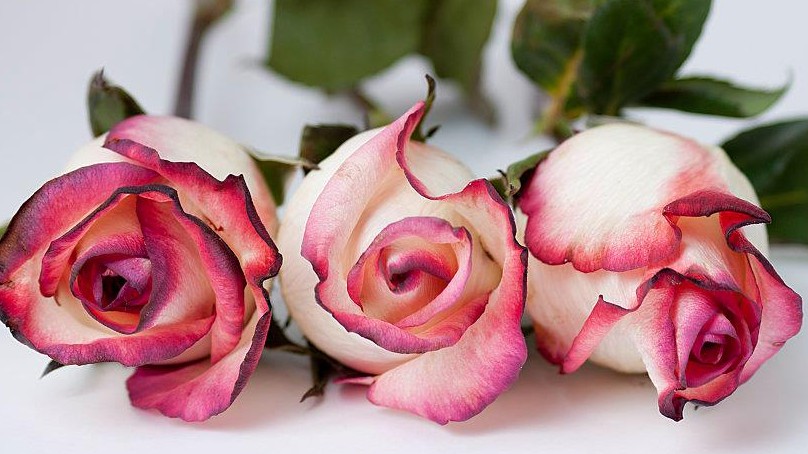 “This thing called Love… I JUST CAN’T HANDLE IT… THIS THING..CALLED LOVE…” anyway you get what I’m saying, yes it’s that time of the year again. Funny how the single people seem to hate this day and the “in love“, happy couples love it. See how that works? Truth is no matter what they say everyone wants to be treated special and loved on Valentines day even if they don’t want to admit it.

It’s quite customary to send flowers, chocolates and other gifts to the object of our affection and shower them with kisses on the “day of LOVE” Right…  so get out there guys and make that beautiful girl of yours smile from the heart and girls just because they say its sappy or no such thing as love, don’t you dare believe him and just go for it!

If you want to do something that will last a lifetime and (hurt just a little) for that forever person in your life this Valentines day then you might want to take them to Brick by Brick tattoo for maybeee, i don’t know… matching tattoos! Paul, a license tattoo artist of 5 years saved every penny for years to follow his dream and just opened Brick by Brick tattoo the beginning of February. Paul is officially already opened for business and doing tattoos by appointment.   On Feb. 20th he will have his grand opening, including a special on half price tattoos on a walk in basis. Hours 12pm-12am Paul is also a designer, so custom pieces are his favorite thing to do. He says come check out the shop and get tatt’ed”

Now heres your 3 W’s for your Valentines day weekend:

Tonight yes my friends, its the dreaded Friday the 13th, and the day before Valentines day, it’s Code Red slaying it live at Happy Hours Bar on River rd. in Eugene, they are giving away lots of Valentine swag like mmm mmm chocolates and other lovey dovey stuff. Fri. and Sat. Westside station in Salem its NEO On Tuesday the 17th don’t forget to head on over to the Cooler Bar, 20 Centennial Loop in
Eugene for the Mardi Gras party with live rock~n~roll by Dragstrip Superstar! Dont forget to bring your beads!

And with that i wanna say…

Please don’t drink and drive, have a safe and Happy Valentines day weekend, talk to ya’ll next time.