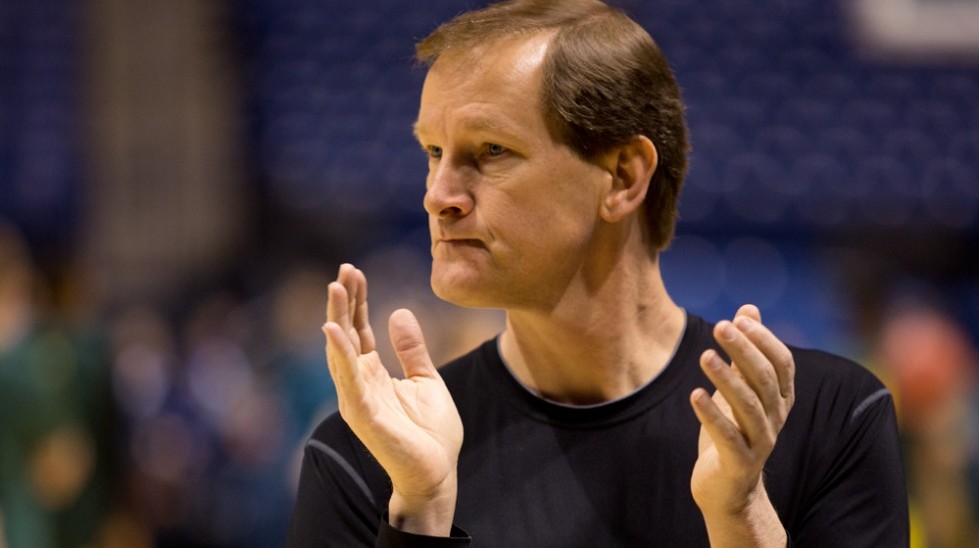 The Oregon Ducks Basketball programs have had great seasons. There has been excitement, there has been a new coach and players have shown on both sides they are willing to step up and become a part of something special. For Dana Altman and Kelly Graves it has been a season of learning, teaching, exhilaration and at times, disappointment. It has been a rebuilding season for both. Following last season and the dismissal of key players Altman found a way to not only get a team together quickly, but they have also built chemistry in a short time to show that they can score from anywhere and can get the job done in tough situations.

Joseph Young led the team this season and over the last eight games has stepped it up to put in twenty-six points per game. To no surprise Oregon has won seven of those games following a loss on the road at sixth ranked Arizona on January 28th. The schedule has not been kind to the Ducks down the stretch.

Oregon finishes the season on the road and has already crossed one hurdle in beating Cal, a task that had not happened for the Ducks in the last eleven games. The Ducks finish the regular season at Stanford on Sunday and next weekend in Corvallis against Oregon State before Pac-12 Tournament play in Las Vegas.

On the other side, the Oregon Women’s Basketball team will finish the regular season on Sunday without the hopes of a post season, but I would not consider the season a failure by any means. Head Coach Kelly Graves had a very competitive team on the floor and there are plenty of reasons to be positive moving forward.

The Oregon Women finish their season on Sunday and Junior Jillian Alleyne was again a force during the season, a healthy season. Her most recent effort against Cal, thirty-three points in a loss on Thursday night and her performances all season show she will likely have an even better season next season as Head coach Kelly Graves has a full recruiting cycle to work with in building in the type of player he is looking for.

The Oregon Men take on Stanford on Sunday at 4pm Pacific Time on Fox Sports 1. The Oregon Women finish their season on Senior Day on Sunday as Megan Carpenter, Amanda Delgado and Katelyn Loper will play their final games in an Oregon Uniform. The Ducks and Cardinal tipoff on Sunday at 1pm pm on ESPNU.