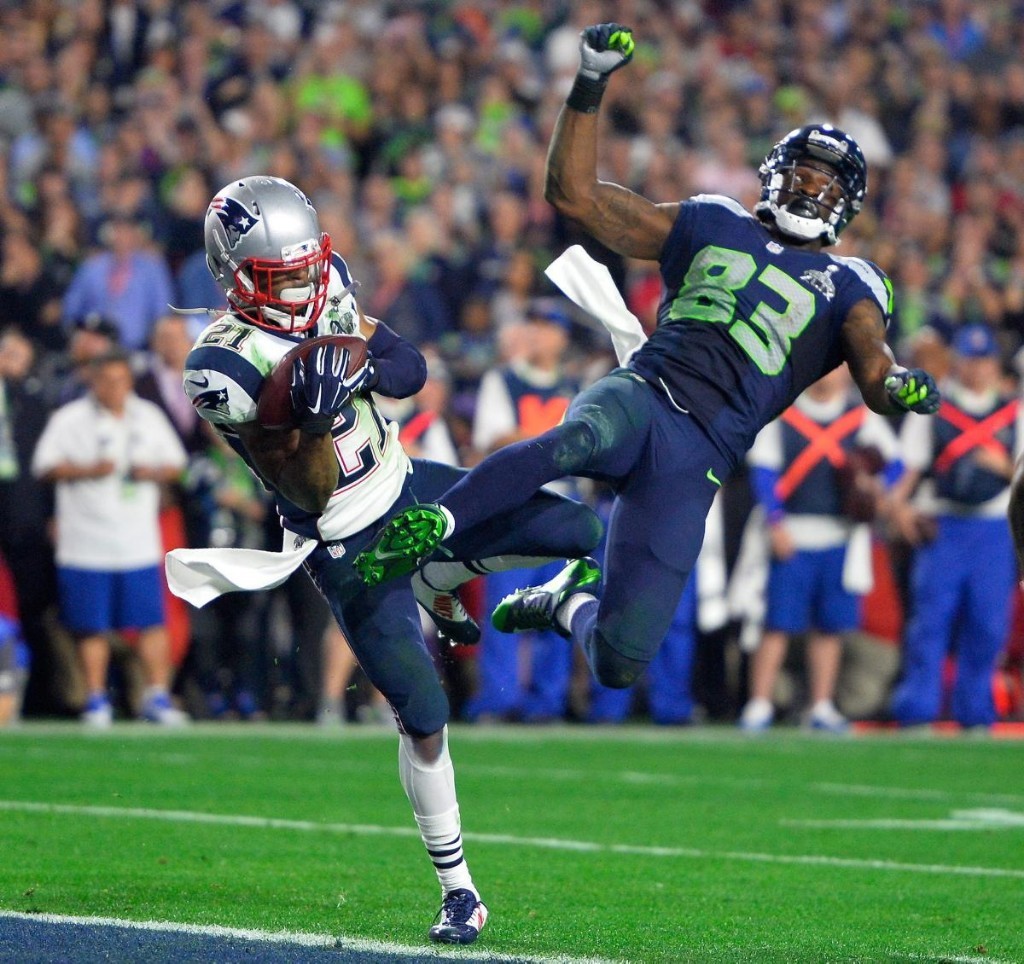 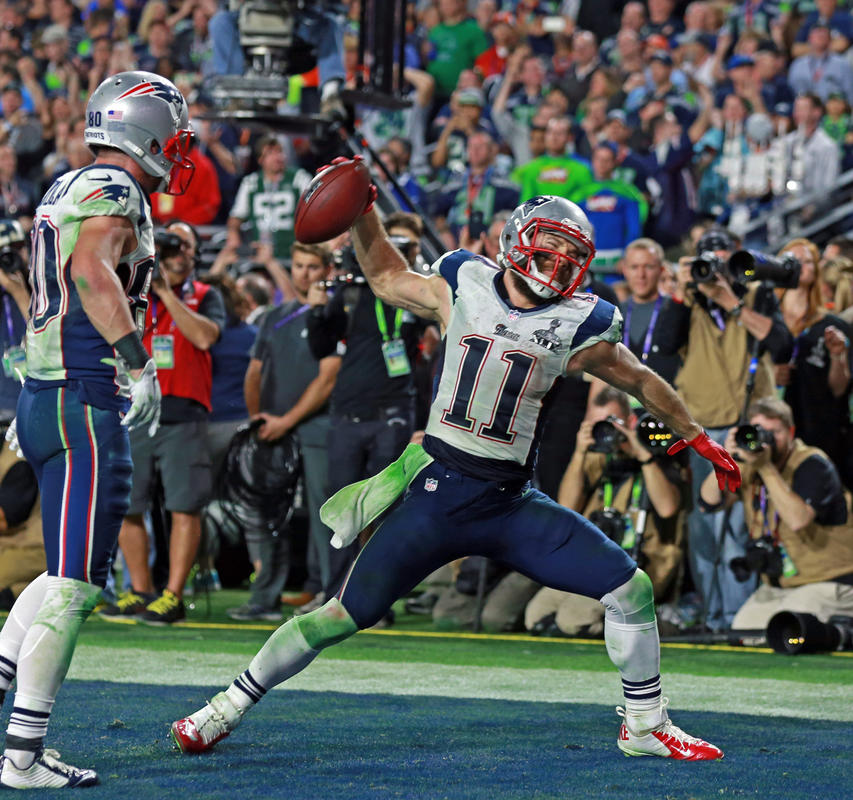 Wrong-way driver crashes on I-5, spilling stolen property on freeway