On Friday those that had contracts run out in the National Football League became Free Agents and one name on the list will require some close following for Seattle Seahawks fans. One name that may not specifically be on the their wish list radar may have some interest in playing at Qwest Field.

According to a report from MSN Ndamukong Suh has expressed interest in playing for the 12’s. Suh also has some interest in Chicago and Dallas but would like to play for a winner. The issue could be money for the Seattle Seahawks who currently are looking to sign some of their own to contract extensions including Quarterback Russell Wilson and Running Back Marshawn Lynch, but could you imagine? 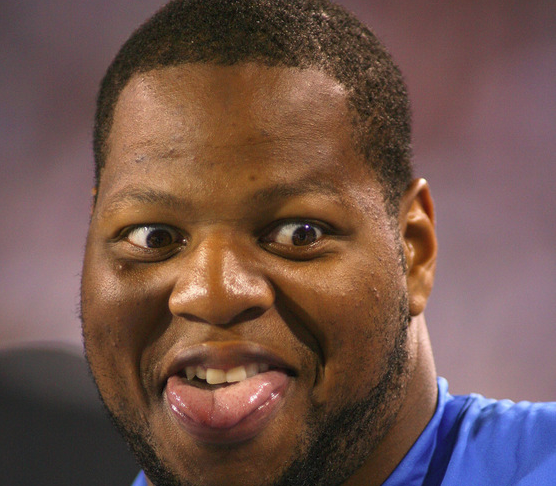 If Seattle finds a way to add Suh to the mix on Defense a Super Bowl run in 2015 would likely not just be possible but would be expected from this team. Anything short of that would likely not be accepted. Is that the kind of pressure that Seattle wants? It just may be after winning and losing the big game in consecutive seasons.

Free Agency just started on Friday so there is plenty of time for Suh to decide and for Seattle to find the funds to pony up to make it happen. Stay tuned on this one.