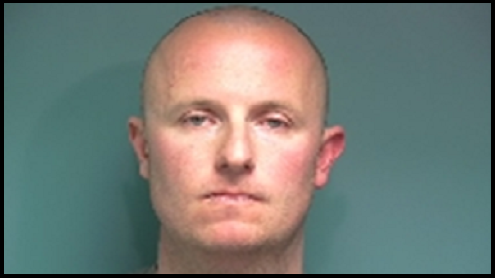 Last night at about 1:30 a.m., deputies with the Marion County Sheriff’s Office were called to a West Salem residence after being requested by the Salem Police Department to investigate an alleged incidence of domestic violence.

After deputies arrived they found probable cause to arrest Matthew Brozovich, age 32 at his West Salem home and lodge him in the Polk County Jail. Mr. Brozovich was taken to the jail for five counts of harassment, and one count of menacing, all misdemeanor charges. Mr. Brozovich, a Captain with the Salem Fire Department and an employee since 2005, posted $3,250 bail and has been released from jail.

The Sheriff’s Office does not intend to release any further information regarding this incident, the victim or employment related matters pertaining to the Salem Fire Department.