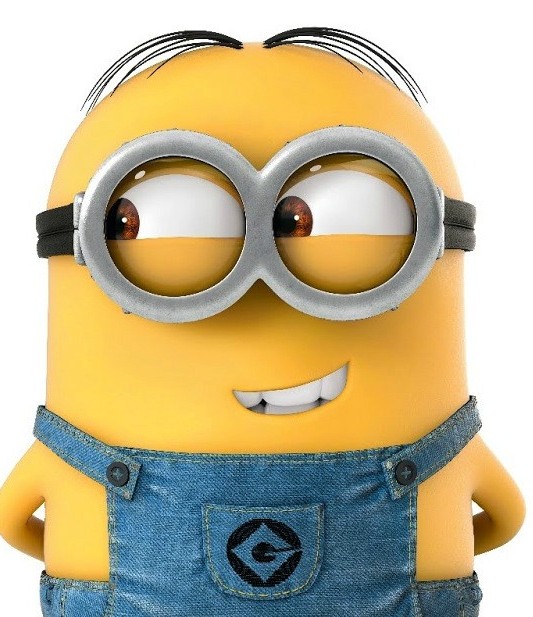 Where Did The Week Go

A woman in Deland, Florida was sitting at a cafe on Independence Day when she suddenly felt a pain in her leg. She went to the bathroom to check it out and didn’t see much blood so she assumed she’d been hit by a firecracker.

But after five days, the pain she felt got worse so she decided to go to the hospital. While she was there, doctors found a .38-caliber bullet lodged in her leg. The 4th of July is all fun and games until someone gets shot in the leg.

Is it me or was this year’s Independence Day crazier and dangerous than most we’ve had lately. On a national level, we had the tragic news of a man dying after setting a mortar off on his head, then a football player lost a digit after setting off a firework in his hand. Do we need to start wearing body armor on the 4th of July? | (WESH NBC News)

Locally there seemed to be more fireworks shot off than I have ever experienced in the ten years I’ve lived here. I don’t know if it’s just me getting older, but the 4th of July is starting to seem far more dangerous.

I once saw a woman get hit in the butt by an errant firework on the beach. I thought it was awesome at the time. Years ago my dog got so scared in the backyard on the 4th he punctured a hole in his bed causing little white balls to blanket the yard like it’d been snowing in July. He was really old at the time so I just chalked it up as a fit of dementia.

But now I’m starting to understand people’s concern with fireworks. The ban in certain areas of Eugene seemed necessary considering the drought we’re in and the certain level of stupidity that is created that night.

This is a week late but, if you’re going to set off fireworks in the future, please leave them on the ground, away from fire hazards like trees and bushes and think of ways to protect your dogs from suffering. That and don’t fire guns because you might hit poor ladies in the leg.

It’s been awhile since I’ve done one of these, but after binge-watching Daredevil this past week, it was time to re-open the Netflix recommendations.

The first time they tried to do Daredevil, it was a cheesy early ’00s movie with Ben Affleck, Jennifer Garner and Colin Farrell. That movie had its moments, but it didn’t quite know whether it wanted to be a serious and dark comic-book movie in the vein of Batman or a fun popcorn ride similar to Spider-Man.

In the twelve years since its release, we’ve seen just about every other superhero make it to the big-screen and fans wondered if the blind lawyer from Hell’s Kitchen would ever be rebooted. The answer is yes and to the benefit of the character, became serialized for television.

Charlie Cox plays Matt Murdock, a man who was blinded as a young boy by a chemical spill in a freak accident. But instead of simply losing one of his senses, the accident gives him the ability to use his other senses to an incredible degree and see the world in a unique way.

He grows up to become a lawyer and struggles with having to deliver justice in his profession by day and in his other job as a vigilante by night. This dilemma is really the heart of season one of the show. Want a show to binge-watch? Check out ‘Daredevil.’ | (indiewire.com)

Of all of the Marvel characters, you could argue Daredevil is the most interesting and worthy of a 13-hour season rather than a 2-hour film. He doesn’t have the money or the gadgets of a Tony Stark, he doesn’t turn into a green rage monster and he doesn’t wield a hammer. He’s just a well-trained fighter who can take a beating most of the time and has to walk a fine line between getting the information he needs in the shadows and using that information to convict criminals as a lawyer in the light.

Like most of the superheroes, Daredevil refuses to kill because it’s what separates the heros from the villains. But when the villains control most of the city, how far is our hero willing to go to put them away?

The show tackles these familiar comic-book tropes, but it isn’t a one-sided show. The main villain Wilson Fisk, played by Vincent D’Onofrio, is a fully-developed character and in some way you can sympathize with some of the actions he takes to make his city a better place.

Even characters who would otherwise be henchmen in a movie are given multi-episode arcs that give their story-lines meaning to the overall show.

But the best part of Daredevil is the fight choreography and the excellent direction of these fight scenes. There’s hardly any quick-cuts which allows us as an audience to make sense of the scenes and it’s refreshing that our hero takes his fair share of beatings.

The show did seem to lose a little bit of steam toward the end of the season and it wrapped certain things up just a little too quickly and neatly, but this is a show worth checking out. Even if you’re not a huge comic-book fan, watch it for the amazing fight scenes, character development on both sides and simply the gritty tone. Is this a superhero show or a crime drama?

This weekend saw the release of Minions, a spinoff movie to the popular Despicable Me series. I’ve never seen the Despicable Me films but from watching trailers, the Minions come off as being funny, harmless little creatures who speak adorable gibberish.

The release of a kid’s movie also breads toys and McDonald’s latest Happy Meal includes little Minions that say different incoherent phrases. But one in particular sounds an awful lot like “What the F**k” and parents are not happy.

“It turned out to be a toy that decided to talk profanity,” said Bradley Merten to Florida ABC affiliate WFTV. “I can’t believe it’s coming out of a toy.” What did you say young Minion? | (Universal Pictures)

Detroit Free Press columnist Nancy Kaffer said she “died a little inside” after hearing the phrase repeated by her preschool-age son.

I guess if you really listen closely, you can hear the Minion saying that phrase, but if I didn’t already know what to listen for, I might not have heard it.

The “died a little inside” comment by the columnist is a little extreme and McDonald’s released a statement saying the toy Minions are only speaking “Minionese,” a fictitious language. The company has no plans to remove the toys.

This is much ado about nothing. Maybe you hear it and maybe not. Besides, is there anything funnier than a small child cursing? It’s the best. Let’s all take a deep breath America and move on.