This One Burned Up, But What About The Next One? 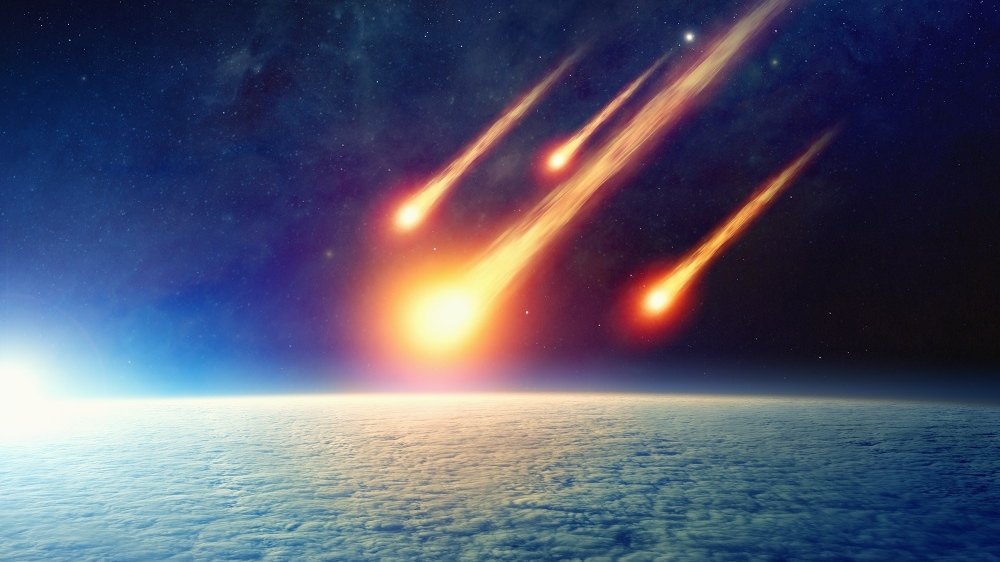 I have mentioned in previous articles that many movies have been made depicting the potential of objects from space approaching and impacting the surface of the earth. Back in 1998 two such movies were released. One was moderately successful and the other was a blockbuster hit.

The blockbuster movie was Armageddon staring Bruce Willis. He and his two crews were sent into space to break apart an asteroid that was headed for earth. It was large enough to be called a global killer. The second, and not so successful movie, was Deep Impact starring Tea Leoni as a reporter who stumbles onto the story of a lifetime that a comet was headed toward earth that would cause an extinction level event unless astronauts were sent into space to break it apart.

Those movies were action/drama about fictional space debris that could destroy the earth on impact. In reality the event is quite common and usually not very dangerous since most are relatively small and burn up in our atmosphere before ever striking the earth. The problem arises as to what happens when a much larger object doesn’t burn up in the atmosphere and continues downward exploding I’m a ball of fire upon impact. It seems obvious that someone needs to be watching the sky to see if and when these objects will threaten life on this planet. NASA’s Jet Propulsion Laboratory (JPL) at the California Institute of Technology released the details of the most recent contact with space debris. Saturday morning June 2nd the NASA funded Catalina Sky Survey, operated by the University of Arizona near Tucson, discovered what they described as “a boulder-sized asteroid named 2018 LA” that was determined to be on a collision course with earth. The scientists estimated that it was only about six feet across making it small enough to be expected to safely burn up in the atmosphere. How did they find this particular asteroid? It wasn’t easy. According to the JPL “When it was first detected, the asteroid was nearly as far away as the Moon’s orbit, although that was not initially known. The asteroid appeared as a streak in a series of time-exposure images taken by the Catalina telescope. (See the blue circles in the images above.) They sent the data to the Minor Planet center where they projected the asteroid’s path as it approached the earth. Predicting exactly where it would go wasn’t possible, but a basic path gave them at least the part of the world and a few countries to observe. There really weren’t much more than a few hours between pinpointing the basic path and the asteroid entering earth’s atmosphere.

As luck would have it the event was caught on a web-cam by Barend Swanepoel as Asteroid 2018 LA exploded in a ball of fire. View from a farm between Ottosdal and Hartebeesfontein, Northwest South Africa.

The real question becomes what will we be able to do even if we find a much bigger asteroid or comet heading on a collision with our earth. You can be sure that the people mentioned in this article and others throughout the world are doing their best to keep an eye out for these potentially dangerous and even deadly visitors from space. Some are also trying to devise ways to prevent them from actually striking the earth.