It Happened again. Right On Schedule. 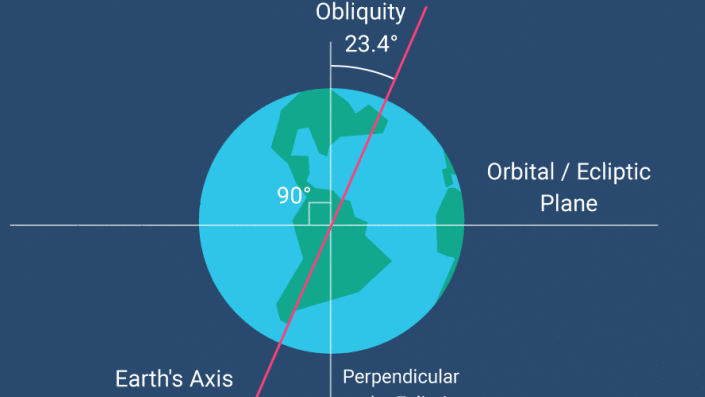 We’ve had quite some summer this year with too many wildfires (again), haze and smoke in the Willamette Valley (again), no rain (again), and some pretty hot temperatures (again). If you pay attention to your calendar you probably noticed that the Autumnal Equinox occurred this past Saturday September 22nd at 6:54 pm PDT.  It marks the beginning of Autumn in the Northern Hemisphere.

We all remember being taught about Equinox and Solstice events in school, but how many of us actually remember the details today? That’s why I am going to explain it now. Here is the definition of the Autumnal Equinox according to The Encyclopaedia Britannica: “The Autumnal equinox,  two moments in the year when the sun is exactly above the Equator and day and night are of equal length; also, either of the two points in the sky where the ecliptic (the Sun’s annual pathway) and the celestial equator intersect. In the Southern Hemisphere the equinox occurs on March 20 or 21, when the Sun moves north across the celestial equator. According to astronomical definition of the seasons the autumnal equinox also marks the beginning of Autumn, which lasts until the Winter solstice (December 21 or 22 in the Northern Hemisphere, June 20 or 21 in the Southern Hemisphere.)” It all has to do with the earth’s axis. That’s the reason for the seasons. As you might remember the earth’s axis is tilted and not parallel to the earth’s orbit. According to the meteorology text book The Atmosphere by Anthes, Panofsky, Cahir, and Rango “There is an angle between the plane of the equator and the plane of the earth’s orbit (also called the ecliptic). This angle, which has the impressive name obliquity of the ecliptic, is now 23 1/2 degrees.” “As the earth revolves about the sun, it’s axis points in the same direction in space.”

Both the northern and southern hemispheres get exactly the same amount of sunshine during the two equinoxes, March 20-21 and September 22-23. The authors explain that over tens of thousands of years this angle has changed, and, as a result, the severity of the seasons has also changed. The seasons are less harsh when the angle is small and conversely they are more harsh when the angle is large. Over the last 100,000 years or so the angle has varied between 22 and 25 degrees because the earth actually rocks back and forth a bit as it continues it’s march around the sun.

At the Autumnal Equinox the rays of the sun are directed straight at the equator and then move southward continuing the fall cooling and then bringing on winter, the coldest time of the year. In the southern hemisphere it is the start of Spring.

One would think that the direct straight-line rays of the sun when the distance between the earth and the sun are at their closest would make the area under them see the warmest time of the year but that is not the case. There is a space of about 3 months between the Vernal Equinox and the warmest days of Summer and the same is true for the Autumnal Equinox with the coldest days of Winter coming about three months later.