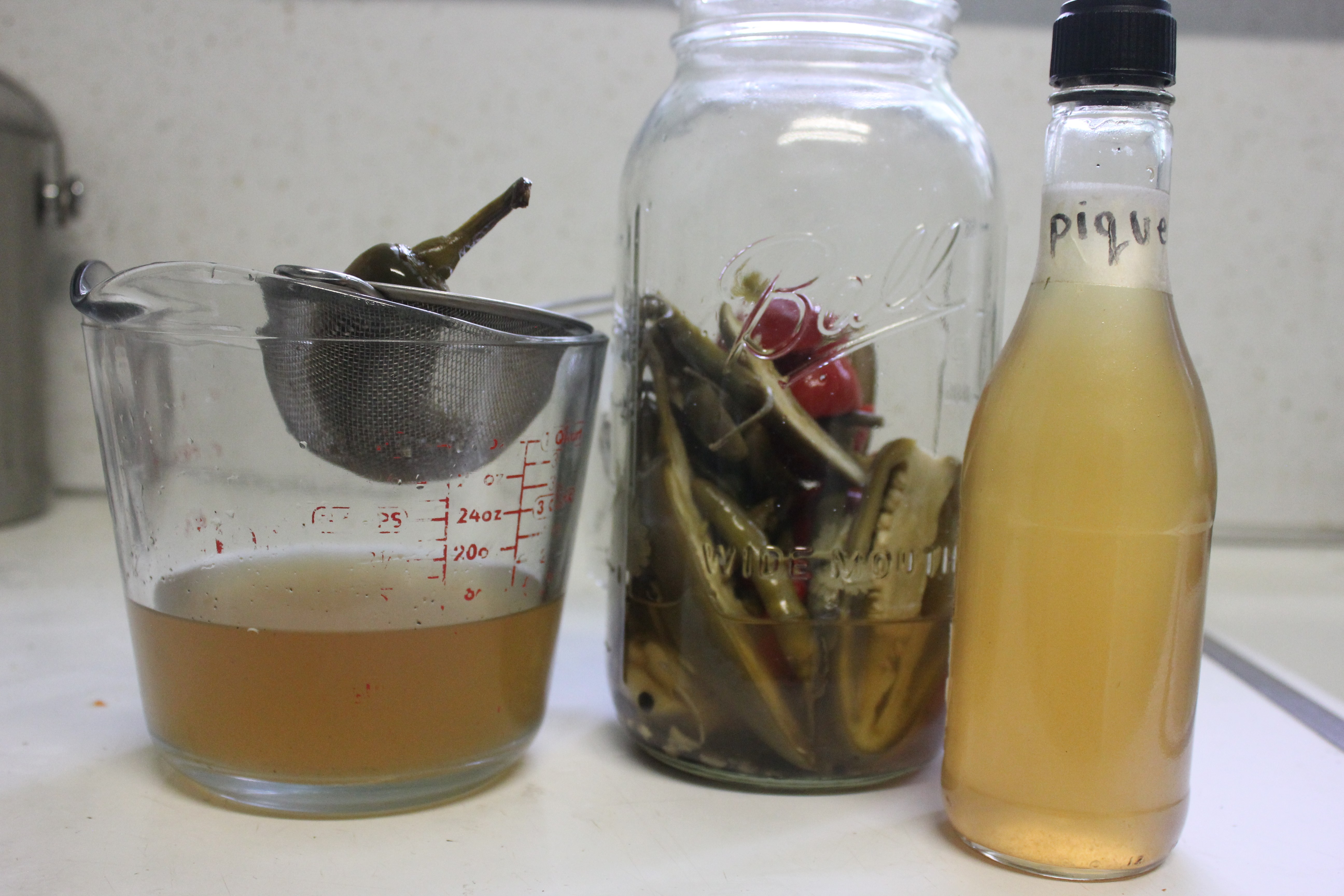 When I returned to the Bounty for my second year aboard I met the ship in Puerto Rico. She had been docked there for the winter and like most boats who don’t plan on sailing during their off season a lot of her rigging was brought down and stored away. Come March it was time to put all that gear back up before we got underway for a trip across the pond to Europe for the summer. A lot of the crew arrived a month in advance of our departure to help get Bounty back together again, during this time we got one day off a week, me and my group of friends ended up renting a car to explore the island. We hiked through rainforests, swam under waterfalls, saw the giant radio telescope arecibo, got stuck on an island because we missed our ferry while throwing rocks at a coconut on the beach, followed a dog to a beautiful window cave behind a gas station and stopped at road side stalls for lunch breaks. There were two kinds of stalls the fried things: shrimp and pizza empanadas, cheese wrapped in a corn dough and fried dough dusted with cinnamon and sugar. Other stalls were more of the produce variety and at those we were after the fruit, pineapple, mangos, guava, huge avocados and wine bottles stuffed with chilies and a golden colored liquid.

It’s those bottles of golden liquid that stayed with me the longest, they were filled with a homemade hot sauce called pique. It took a little talking to the locals to figure out exactly what went into it, but the two main ones are vinegar and an assortment of chilies. After that it’s a matter of taste, I like a few sprigs of cilantro, pineapple juice and a splash of rum, everything is combined and let to sit for at least two weeks.

This isn’t your classic hot sauce, to me it’s in a slightly different category because it’s not viscous or red, it’s very bright, a little fruity and very refreshing on the pallet. I like to shake it onto my rice, spice up some black beans or use it in sauces like a cilantro crème with pork empanadas.