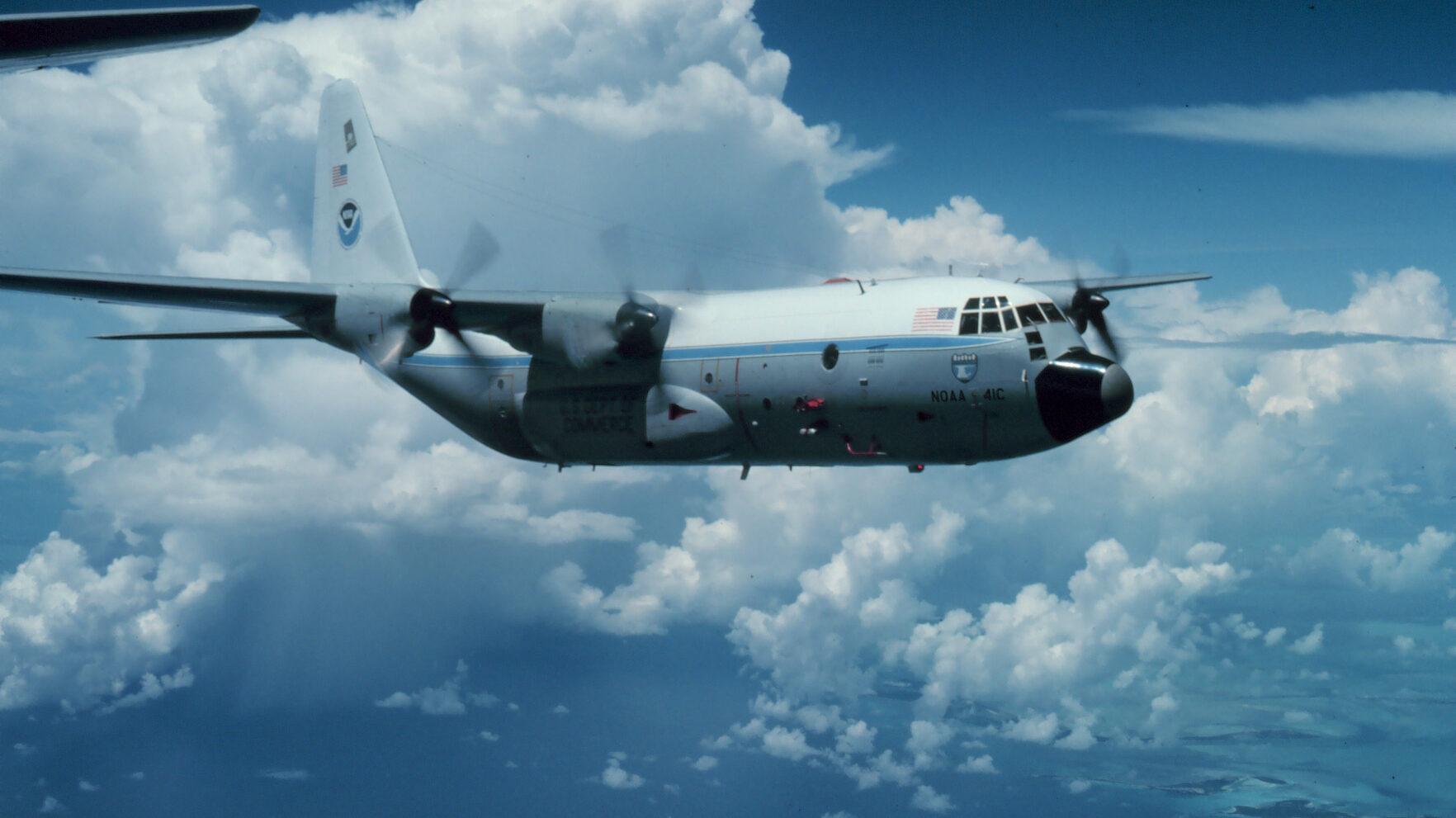 Here we are in the month of December. With the wrap up of the month of November the Tropical Cyclone (hurricane) season has ended. Though it’s gone it won’t be forgotten. This was a busy season with 21 named storms, which is above average.

According to NOAA Administrator Dr. Richard Spinrad (formerly with Oregon State University) “NOAA provided the science and services necessary to protect life and property before, during and after storms all season long. From the essential observations to advanced warnings to critical response actions, NOAA supports communities so they are ready, responsive and resilient to the impact of tropical cyclones each and every hurricane season.”

National Weather Service Director Louis L. Uccellini commented “The hard-working forecasters at NOAA’s National Weather Service and water forecast offices and national centers, along with the National Hurricane Center, provided reliable forecasts and advanced warnings around the clock to safeguard communities in the pathway of destructive storms throughout this active hurricane season. Their dedication and service are a recognized asset to the nation’s resilience to these extreme events.”

The NOAA climate experts say three main factors contributed to this exceptionally busy above-average hurricane season. They are: climate factors including La Nina, above-normal sea surface temperatures earlier in the season, and above-average West African Monsoon rainfall. The above photo shows three major storms that occurred in the Atlantic at the same time.

A recent article in the Dothan Eagle revealed that the Hurricane Hunter team in Florida will be getting a new aircraft to fly into the storms in order to collect the data necessary to keep people as safe as possible from the threat of the devastating impact of tropical cyclones. They will be adding a Gulfstream 550, which cost $100,000 to the three planes they already have in their lineup. The article explains “The fleet currently consists of two Lockheed WP-3D Orion (P3) four-engine turboprop aircraft and one Gulfstream IV-SP (G-IV) – affectionately named after Muppet characters Kermit, Miss Piggy and Gonzo.”

They have a lot of tools to find and evaluate tropical cyclones to keep people appraised of the location of storms, their trajectory, and potential landfall areas. We’ll have to wait until the 2022 tropical cyclone season to see how accurate their predictions turn out.