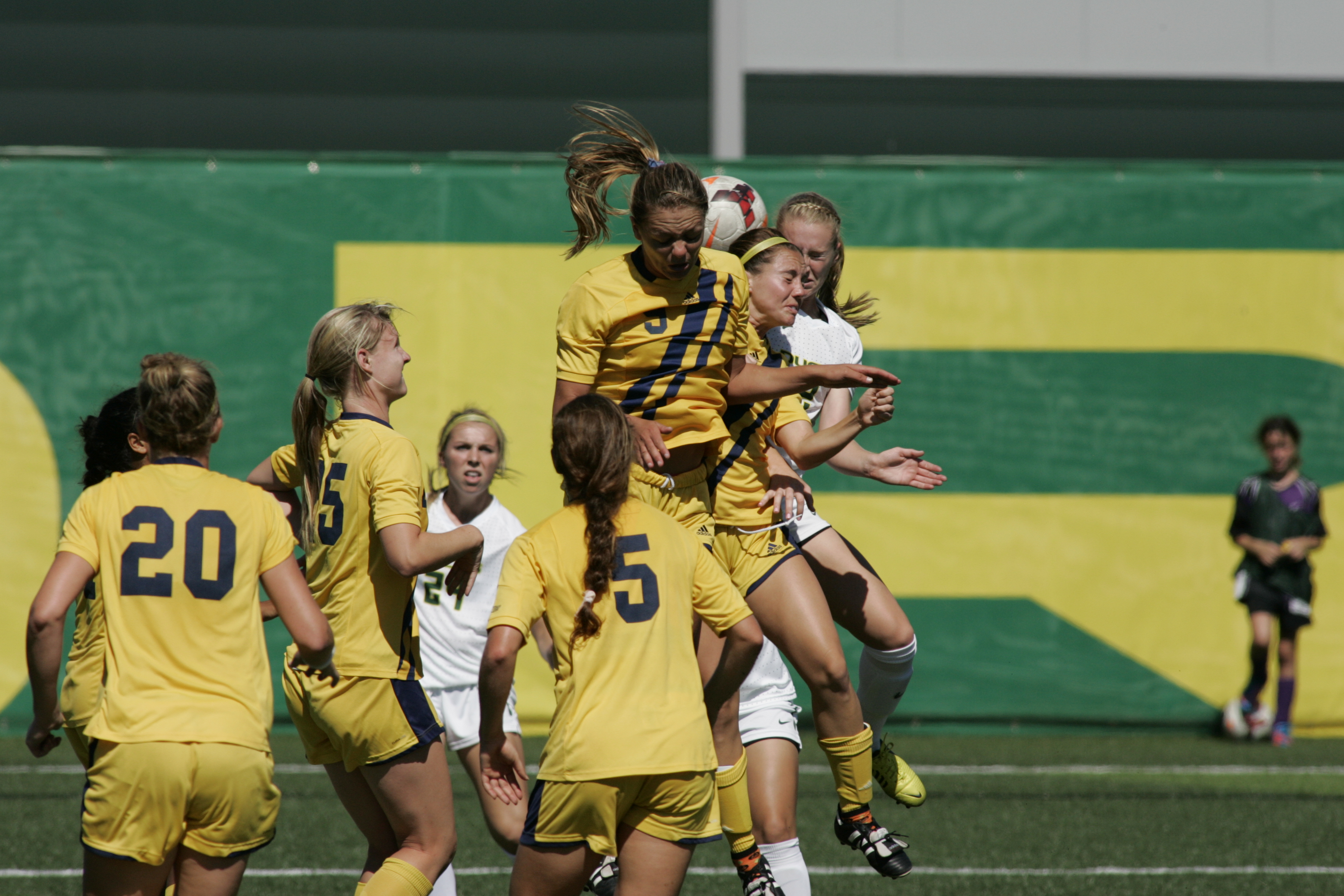 The UC Irvine Anteaters snagged a hard-fought 2-1 victory over the Oregon Ducks at Papé Field. The Ducks (2-4) are off to a rough start in head coach Kat Mertz’s debut season. 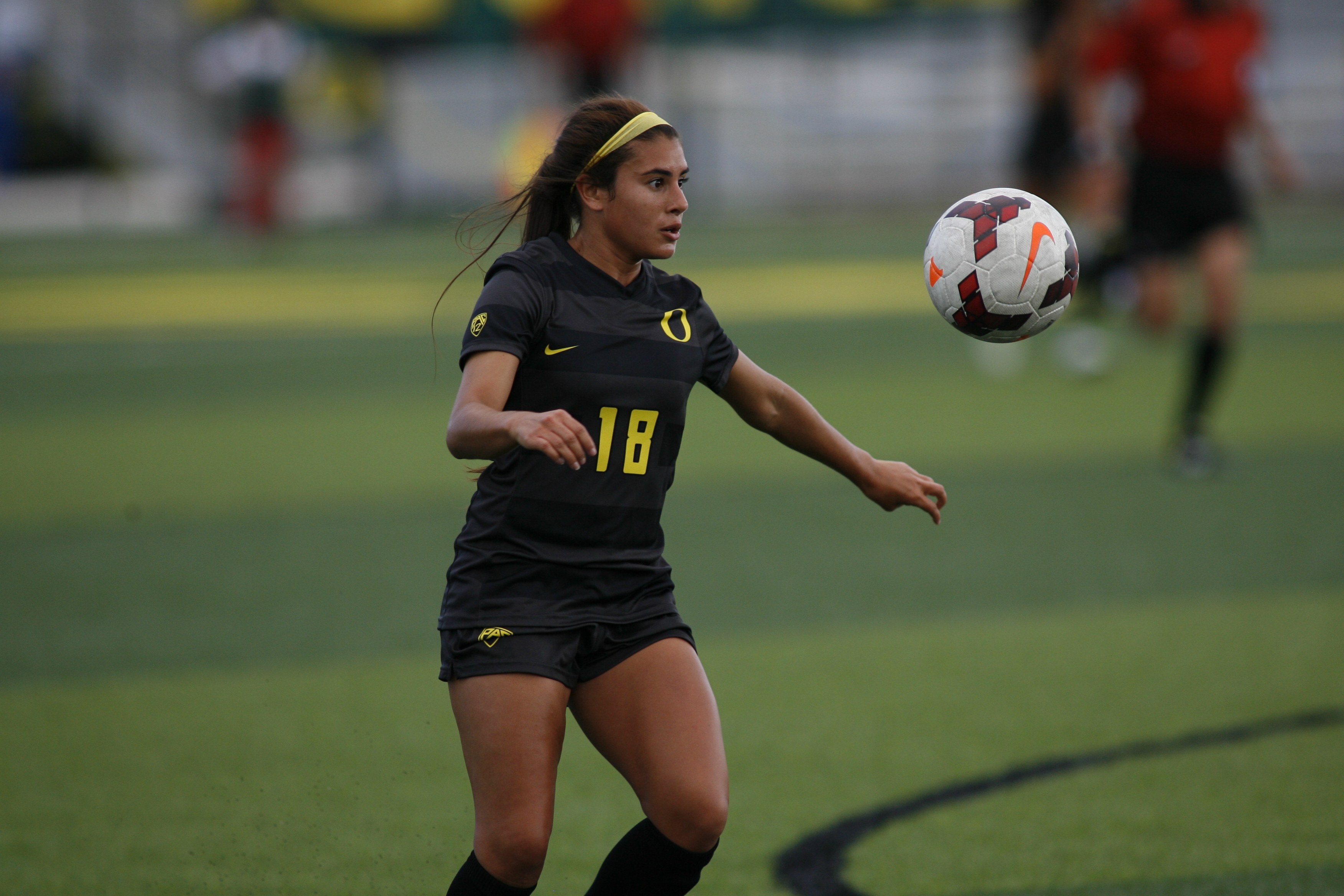 Following a thrilling win last weekend over Texas, the Oregon Ducks (2-3-0) fell at home to the Hawaii Rainbow Warriors soccer team in a heartbreaking 1-0 game. The Ducks will have a short rebound time with a 1 p.m. match against UC Irvine on Sunday. 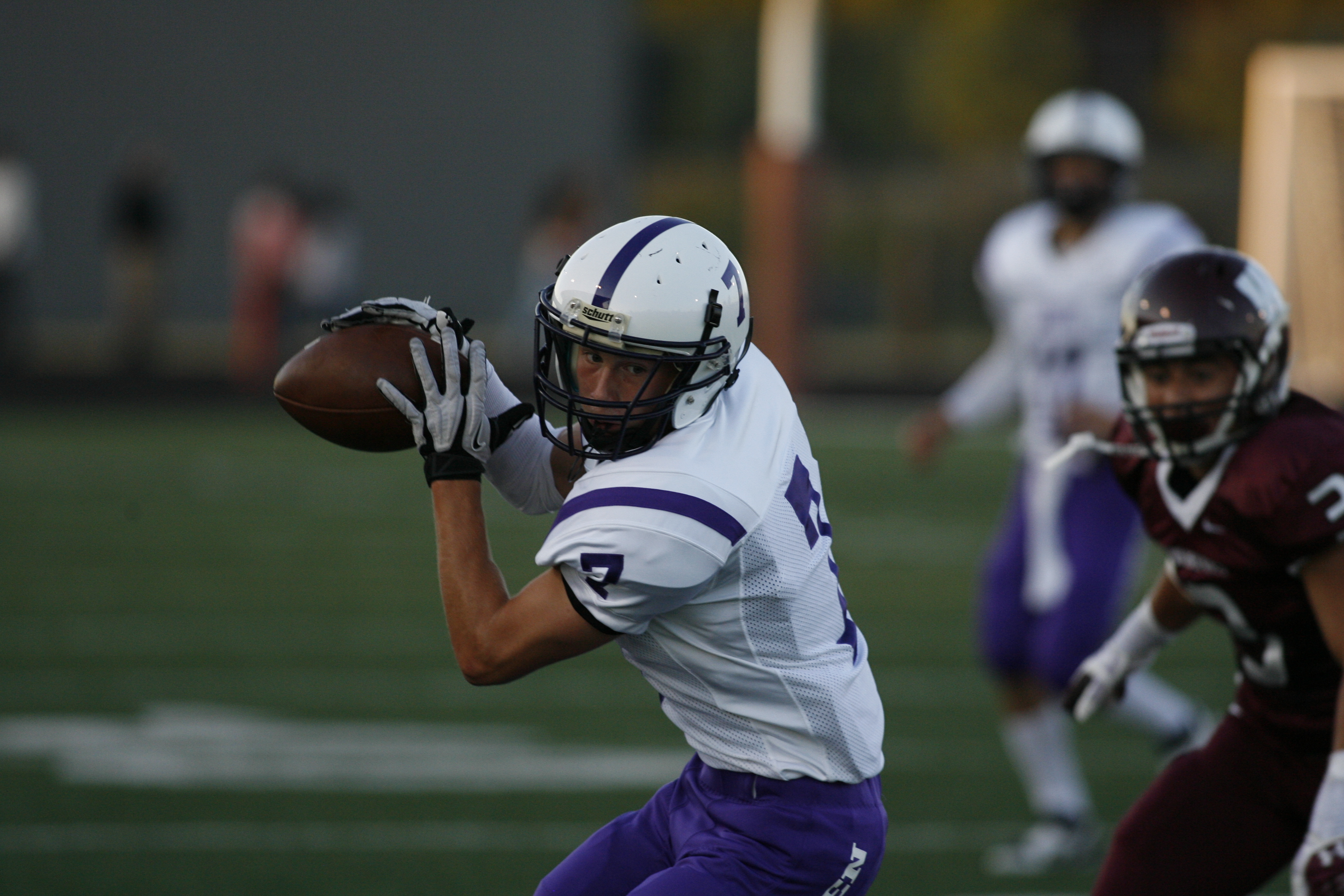 The Willamette Wolverines football team (1-1) didn’t get the home opener they were looking for, falling 14-9 to the newly improved and Chris Miller led South Eugene Axemen (2-0). 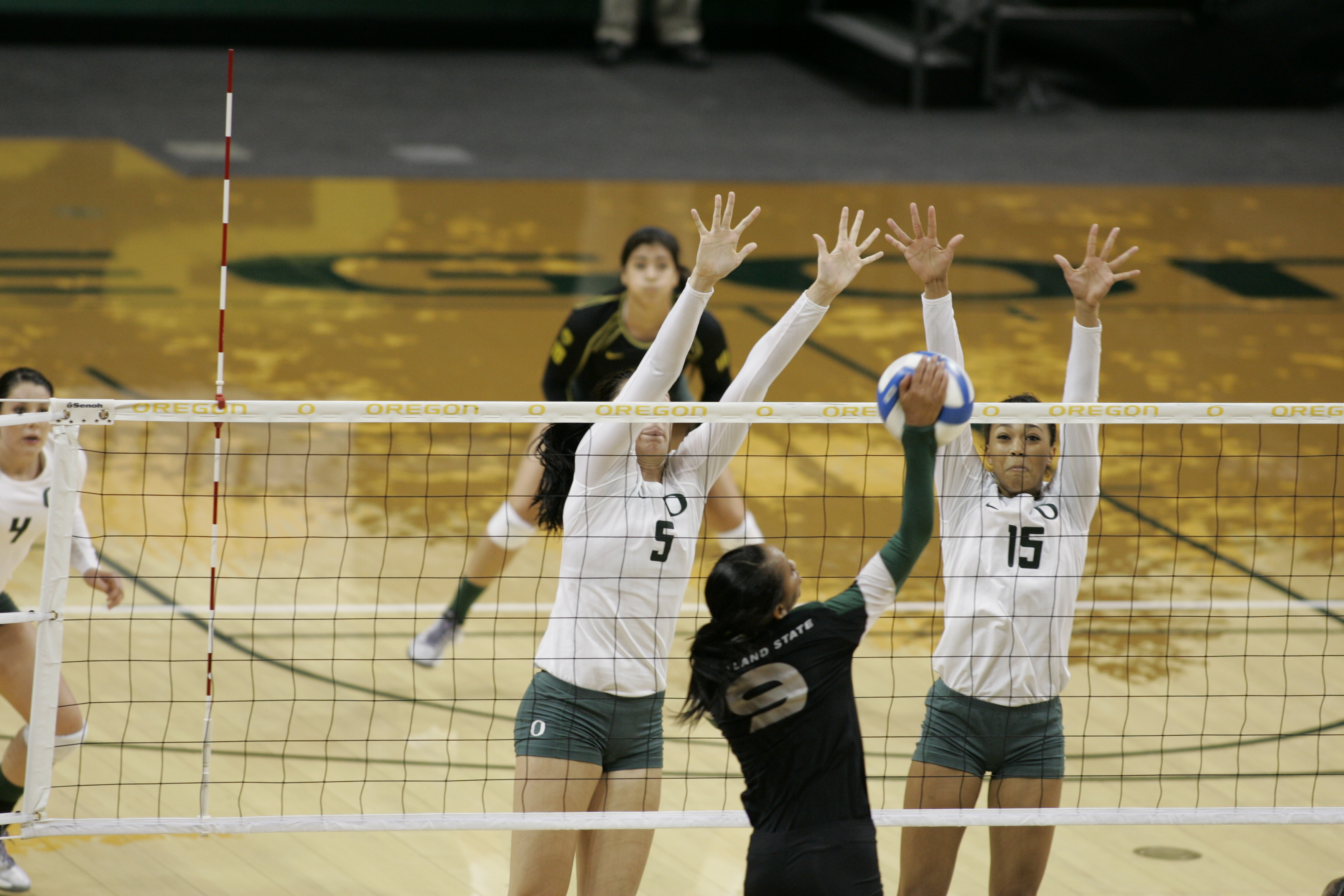 The Oregon Ducks football team did everything it needed to do en route to a blowout 66-3 victory over the Nicholls State Colonels. It was a day of records with three Ducks tallying 100+ yards on the ground and 500 yards as a team.
« Older Entries
Next Entries »