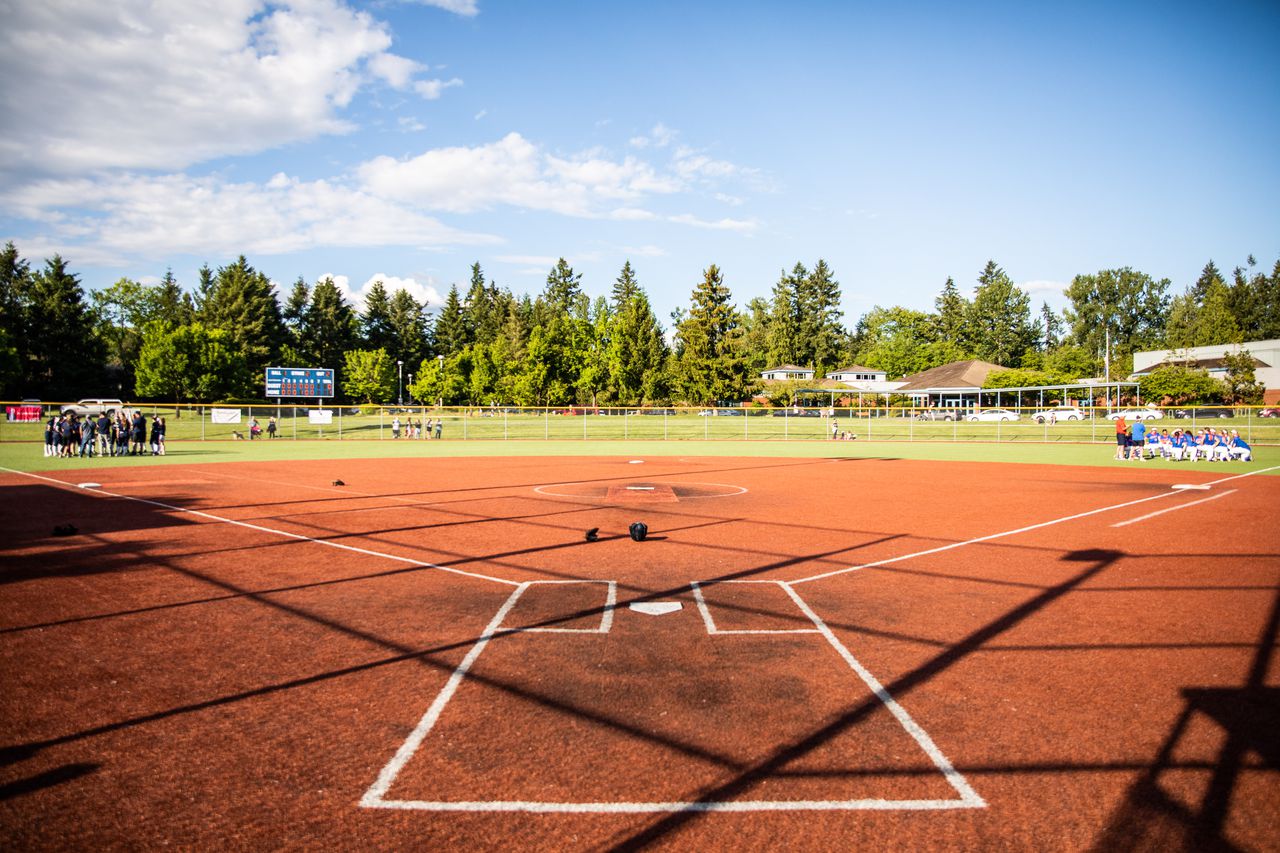 The game featured a strong outing by both pitchers, who left the game with double-digit strikeout totals.

Ayla Davies pitched all seven innings for the Hilanders, allowing five hits, no earned runs, walking three and striking out 14.

The Hilanders opened the game by taking a quick lead. Davies scored on a wild pitch in the top of the first inning.

After a few scoreless innings, Burns added to its lead in the top of the fifth. Mattie Woodbury hit an RBI double to left center field to score one. Later in the inning, Woodbury scored on a single by Ayla Davies.

The Tigers’ lone run of the game came in the bottom of the sixth inning, on a sacrifice groundout by Cecelia Petraitis.

Mackenzie Kind had a strong day at the plate for Burns. The first baseman went two-for-three with one tun scored. Merissa Medley drew two walks.

The win was Burns’ 30th straight this season, after losing the season opener to Grant Union/Prairie City on March 17. 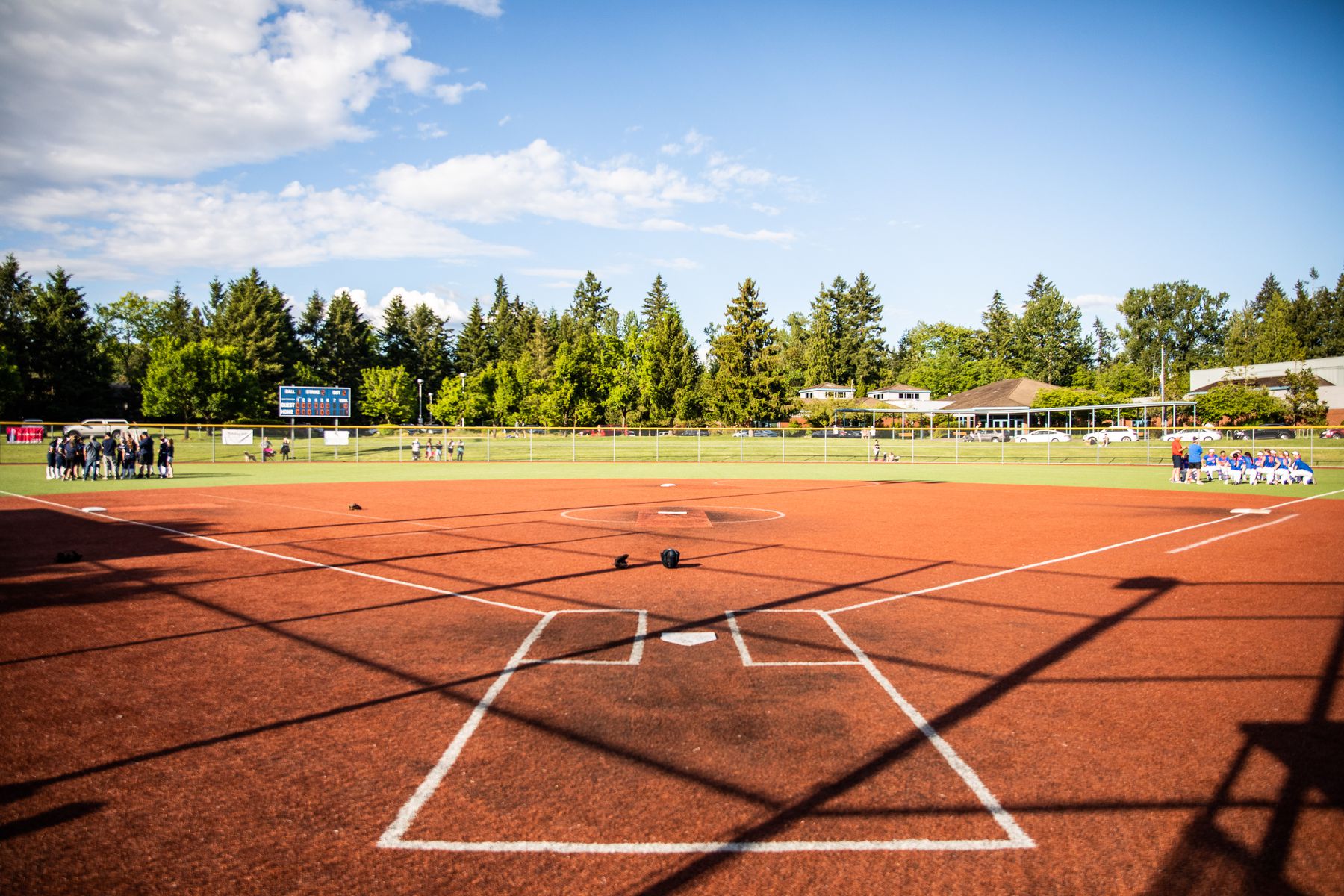