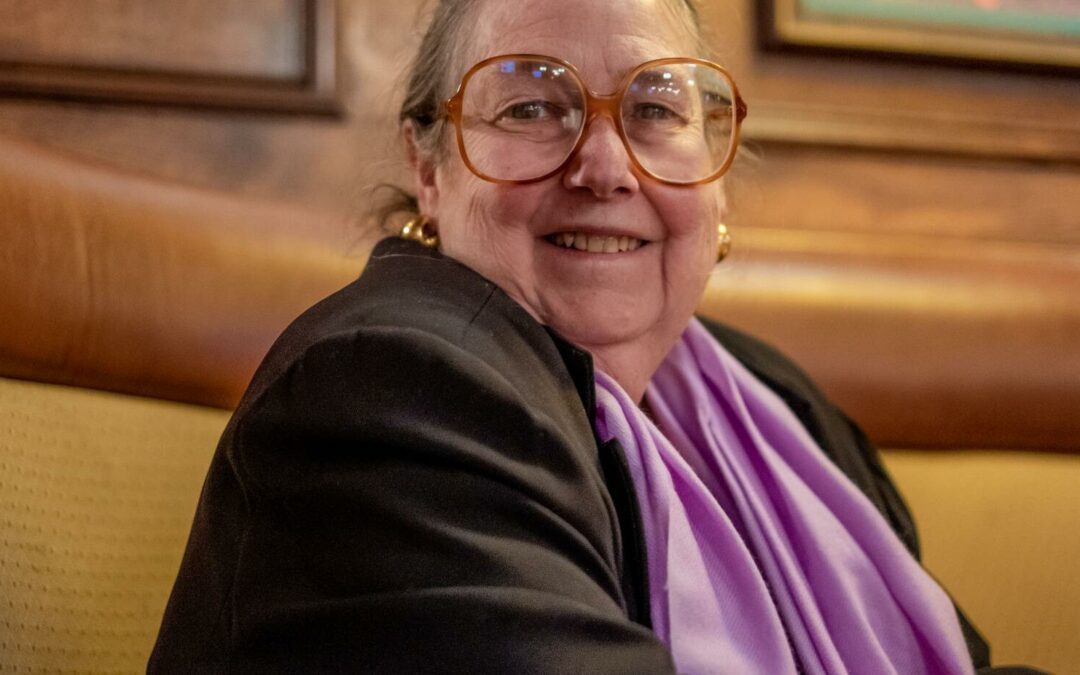 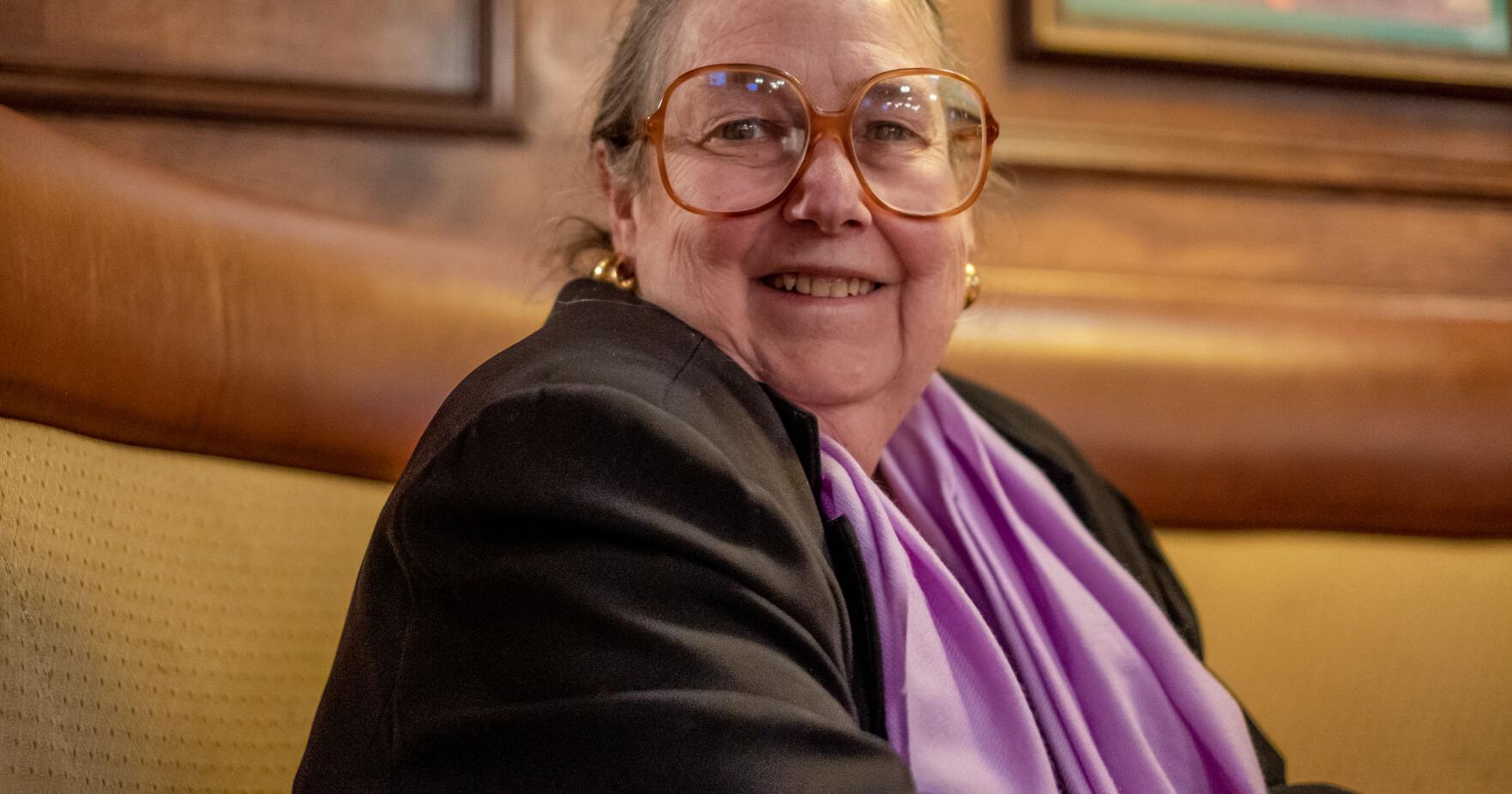 “We did some early polling to see Oregonian tolerance for a nonaffiliated governor and it was astonishingly high,” Johnson said Thursday, Nov. 3, at the Hamley Steakhouse & Saloon. “I believe that I have the character, the capability, the institutional history, the knowledge of the budget, and at my age and as a native daughter of Oregon, I didn’t want to sit around and watch Oregon decline, so I made the commitment to run.” 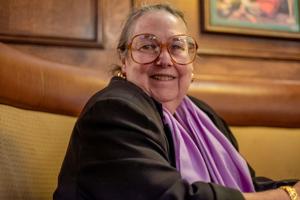