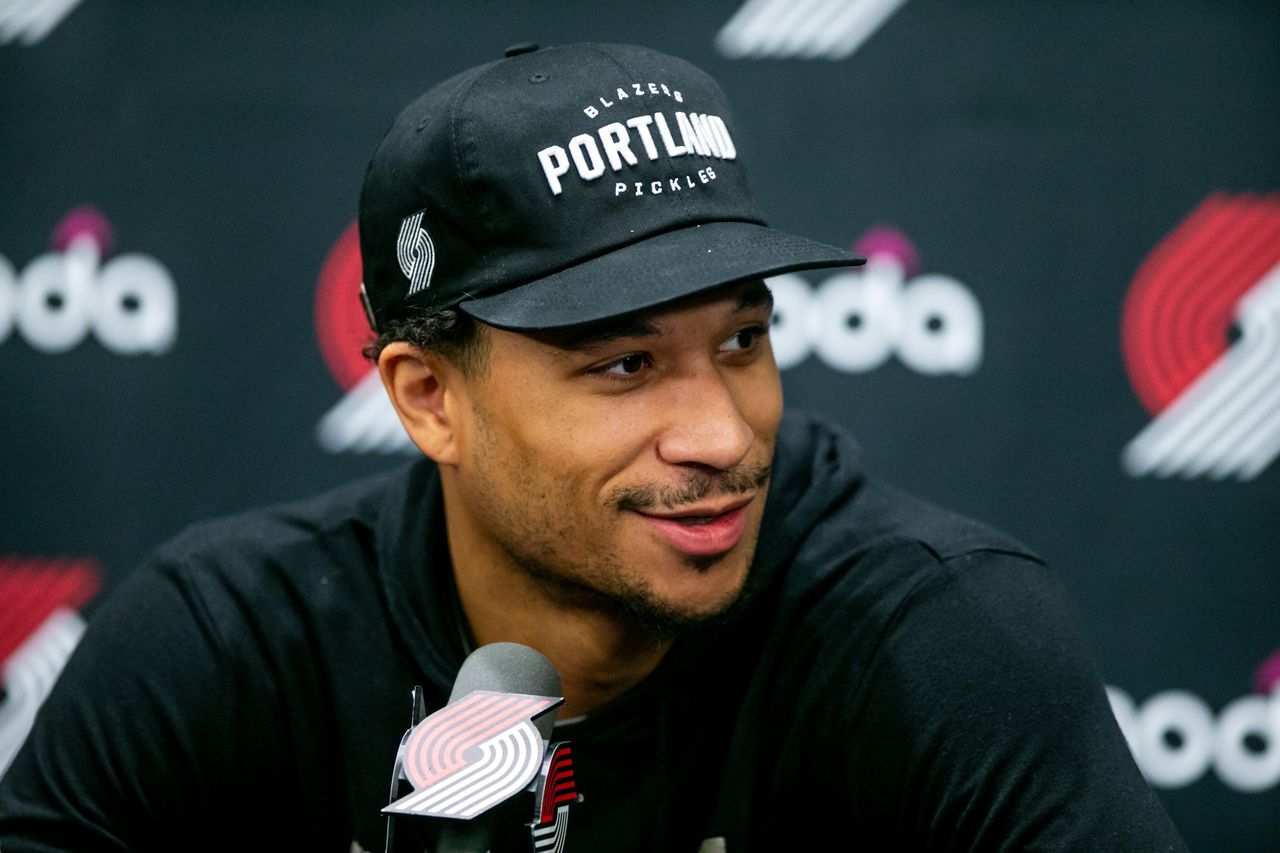 A perk of being rich is that sometimes you don’t pay attention to things that would be considered abnormal for people that aren’t.

But that doesn’t stop you from having regular problems like everyone else, such as losing a pair of AirPods.

Portland Trail Blazers star Josh Hart knows all about that.

Like nearly every NBA player, Hart spends a lot of time on the road, making phone calls and listening to entertainment on his devices. On Wednesday, the Blazers guard/forward showed one of the worst parts of owning AirPods and posted a screenshot of all the different pairs he’s lost with a caption: “I’ve lost too many.”

But here’s the problem: It’s a ridiculously long list. It showed he at least had 15 different pairs of AirPods:

Upon the discovery of Hart’s log, NBA fans were shocked on Twitter and immediately trolled him about it. He became an easy target:

Bro just stick to over the ear headphones at this point

There’s no doubt Hart can afford all these AirPods, but he definitely deserves the jokes because this is something we normally don’t ever see. 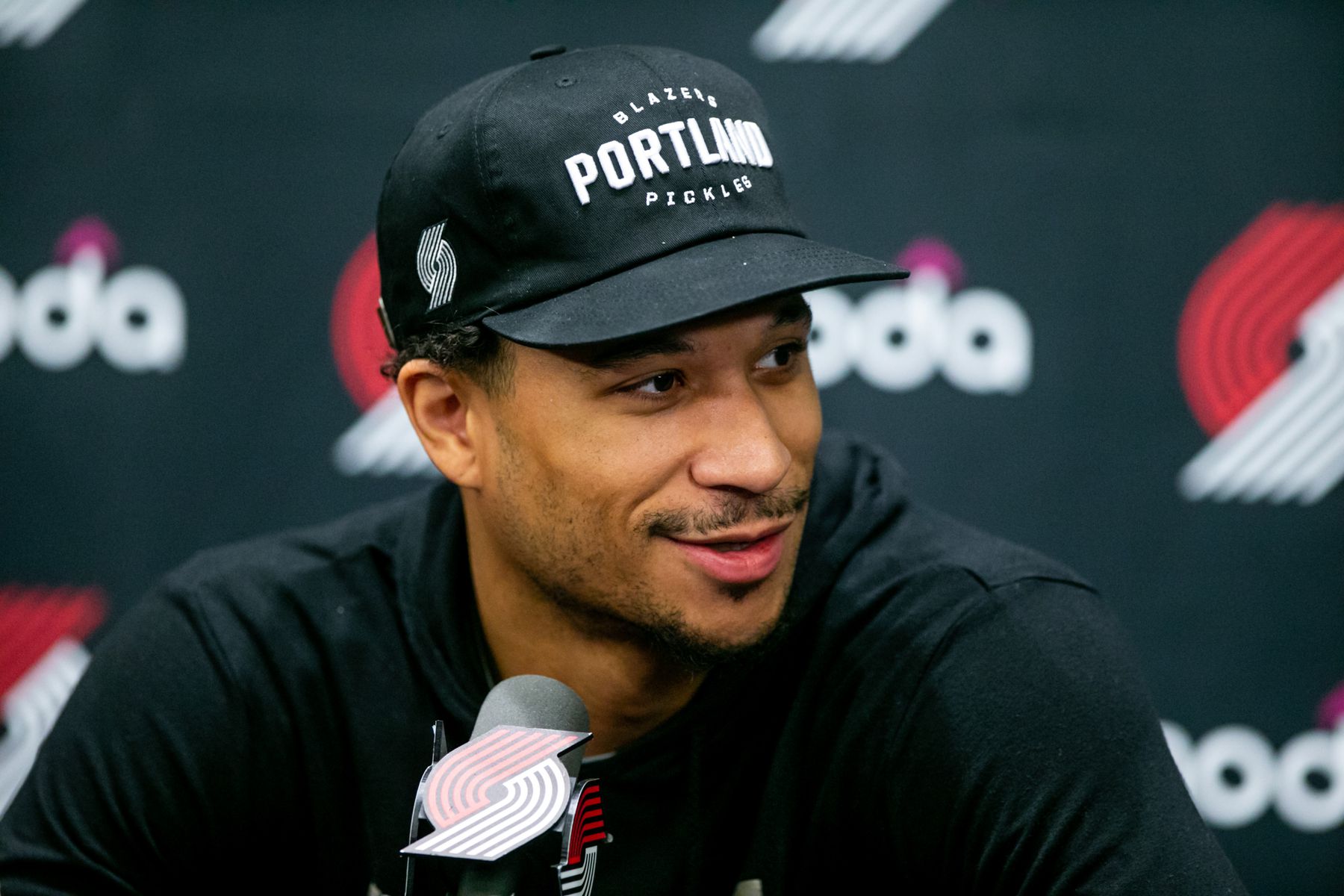