Bob Dylan in Portland tomorrow: Tickets still available for Arlene Schnitzer Concert Hall show, and you won’t believe how much they cost 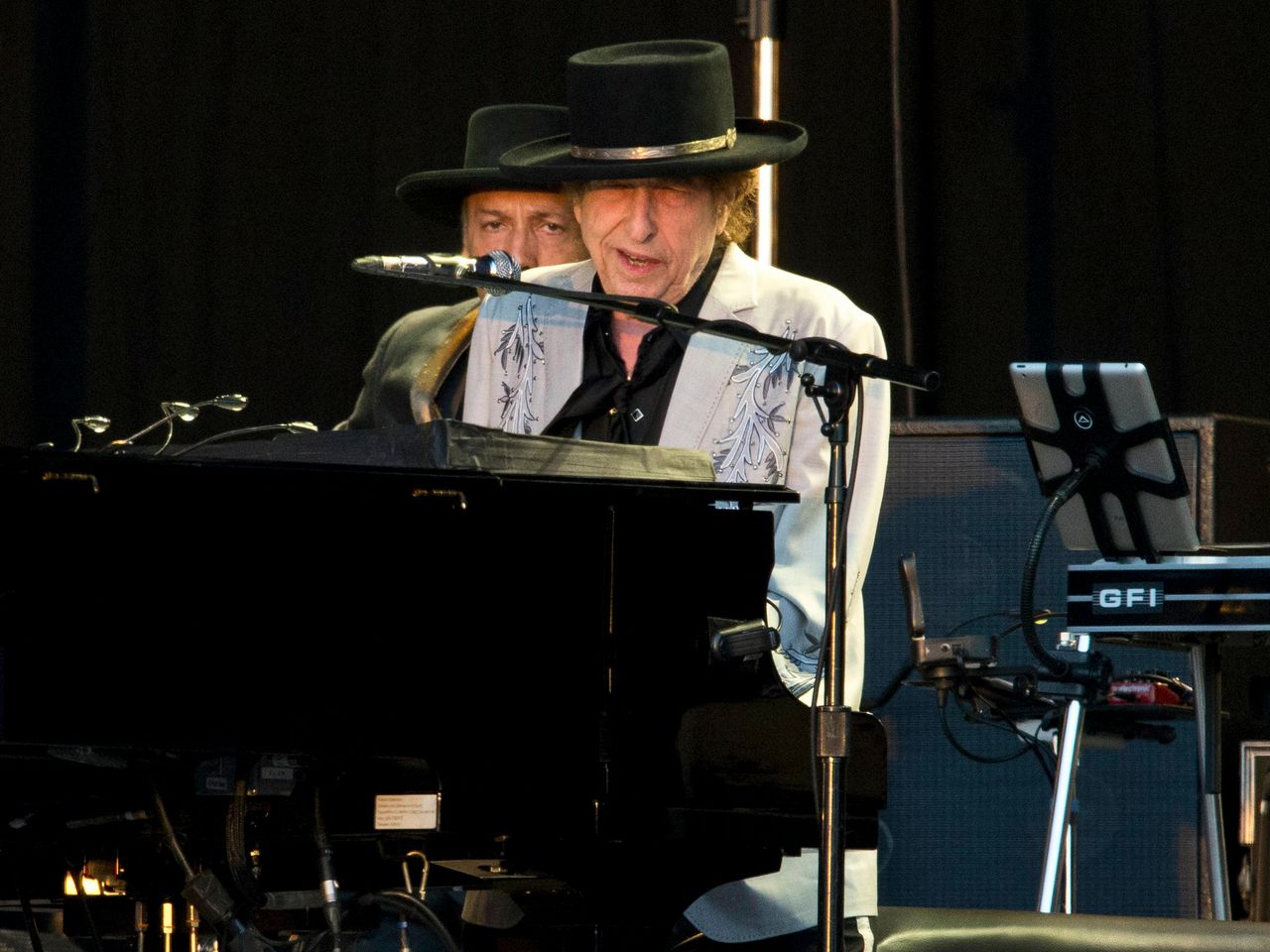 Bob Dylan, music legend and voice of a generation, will perform at Arlene Schnitzer Concert Hall in Portland as part of his ‘Rough and Rowdy Ways’ world tour tomorrow, Tuesday, May 31. Tickets and VIP merch package options are still available for the show, starting at around $230 a seat for orchestra level seating. If you, like many others, are hoping Dylan will treat the audience to some of his biggest hits, check out the 2022 remake of his Subterranean Homesick Blues music video provided above.

• Get tickets to Bob Dylan’s Portland show at Arlene Schnitzer Concert Hall on May 31: Buy tickets now from Stub Hub, Vivid Seats, or from Ticketmaster.

Heralded as one of the greatest ever songwriters, 81-year-old Bob Dylan is known for his unmistakable folk style and uniquely imaginative lyrics. His catalogue, spanning six decades of classics, oddities, poignant protest songs, and unforgettable one-liners earned him the 2016 Nobel Prize in Literature. His upcoming world tour is set to be an intimate showcase of songs from his Rough and Rowdy Ways album release. If you are looking for a preview, check out a song from the 2020 album provided above.

• New Kids on the Block will play a show in Portland on June 5, tickets start at just $33

• Jack White will play the Moda Center in Portland on June 6, tickets start at $60 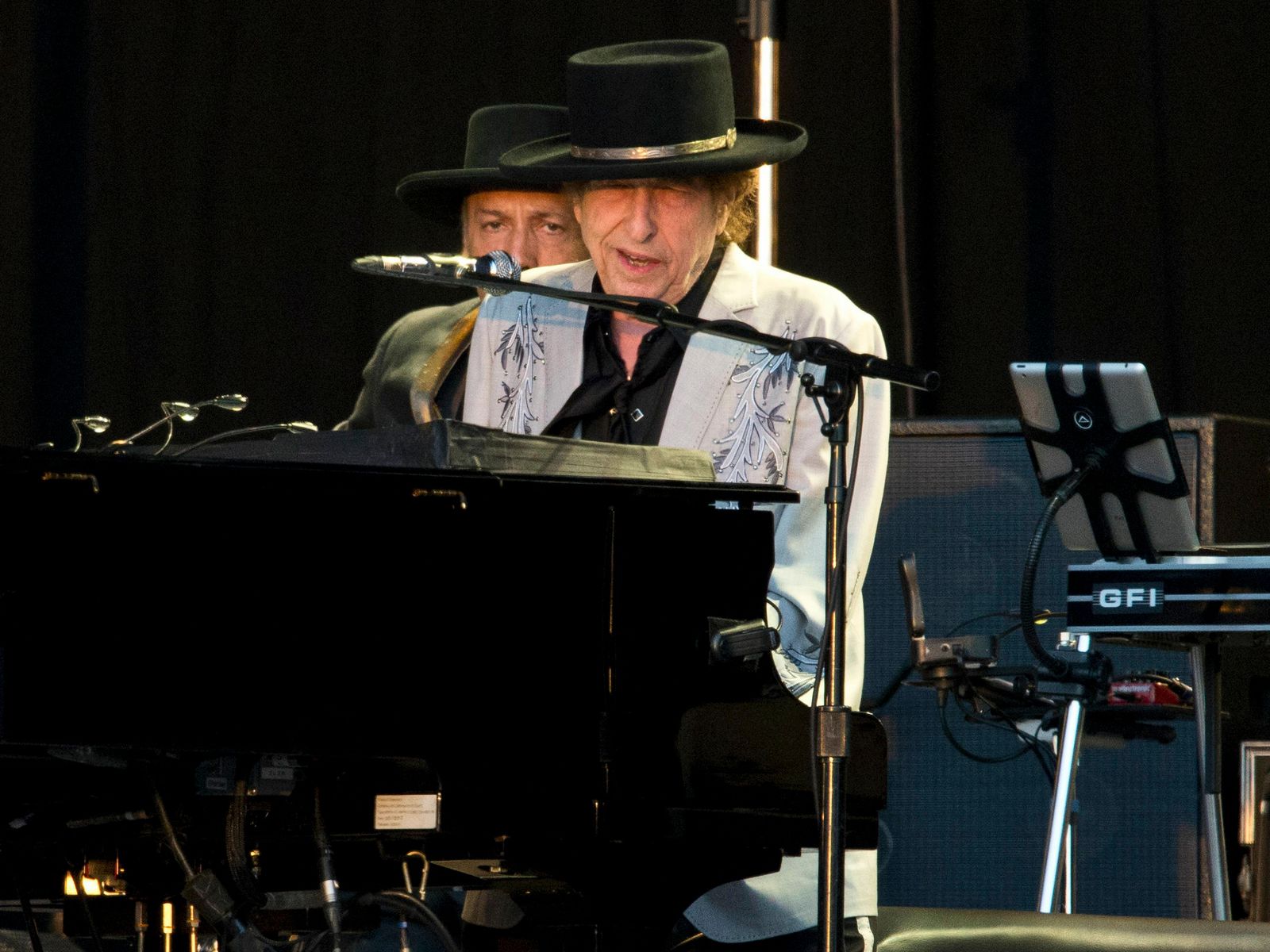