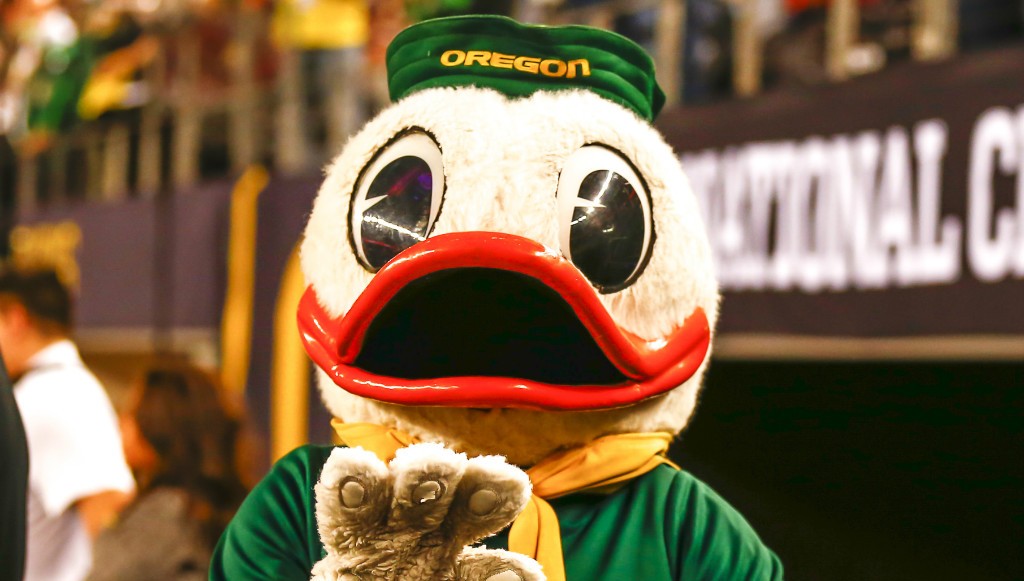 My final photo essay for this football season. It was my honor to be at the inaugural CFP Championship Game in AT&T stadium.  It has been a thrill to be on the sidelines for every game Oregon played this year except the Colorado game when I was sick.  What an... 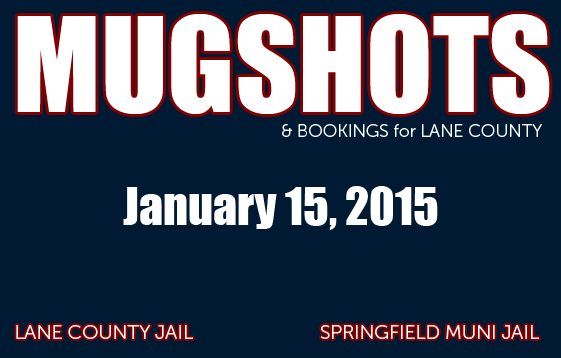 Ducks Force Overtime, Come Up Short In a High-Scoring Affair

The Oregon Ducks men’s basketball team traveled to Pullman and came up short in a 108-99 overtime loss to the Washington State Cougars at the Beasley Coliseum. Thursday night’s showdown was as much of a reunion as it was a... For more click to...

Oregon Duck Football Thank you to the greatest fans!
« Older Entries
Next Entries »