City of Boardman says its drinking water is safe 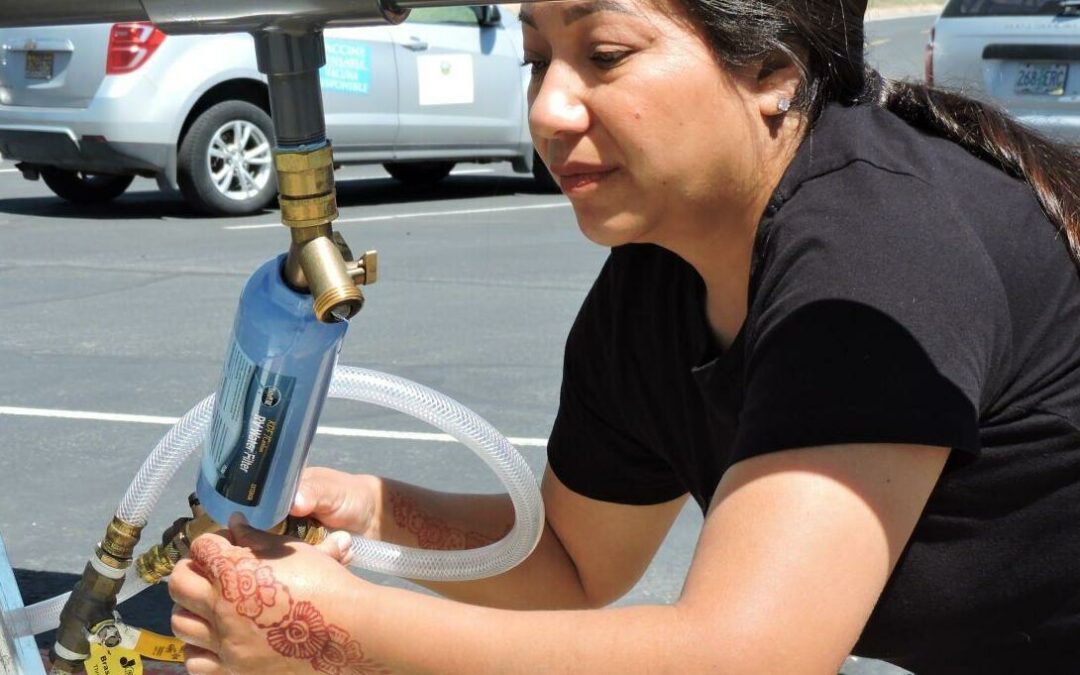 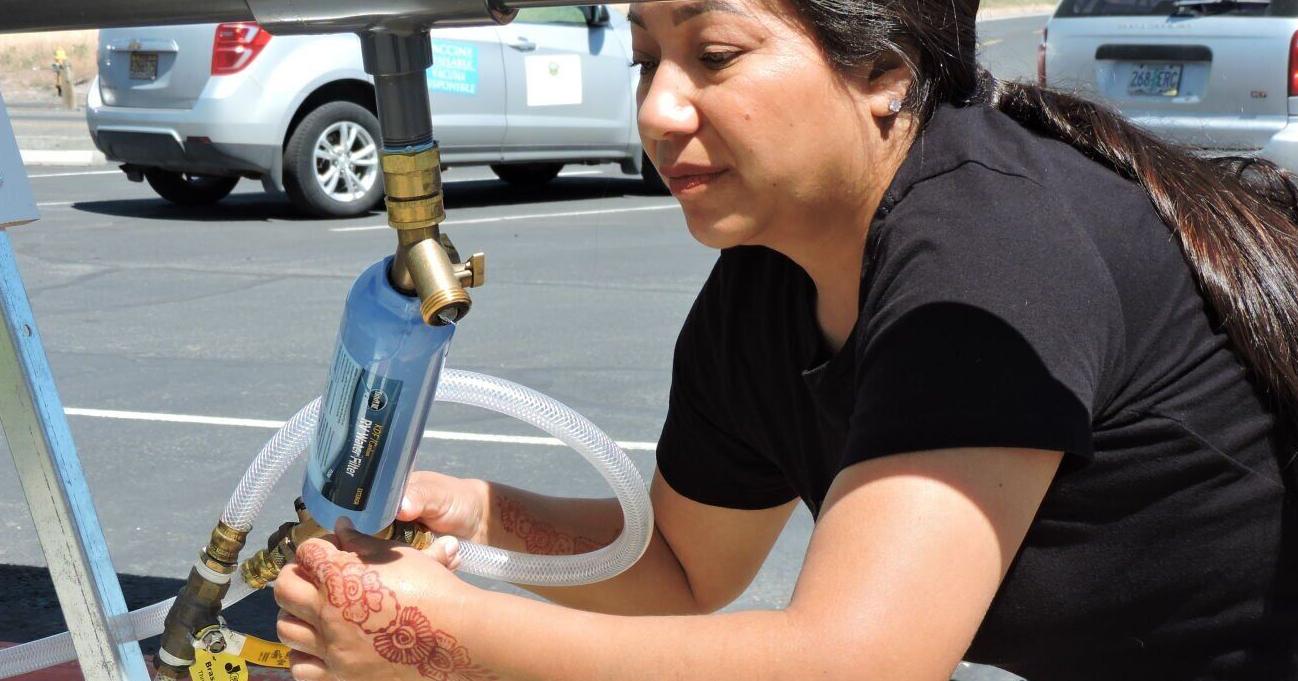 BOARDMAN — Boardman is working to ensure its residents know they can drink the city’s water as the Port of Morrow deals with a $2.1 million state fine for excessively spreading nitrogen-rich wastewater as fertilizer on area farmland for years.

The city even posted this message on a sign near city hall: “The city’s water is safe to drink.”

Pettigrew said she drink’s city water and has done so for years and does not filter the water she receives from the tap.

Things were different, she said, when she was living “in the county.” Back then, she bought and consumed bottled water.

Pettigrew said city water is on a quarterly testing schedule. The most recent test results are from Jan. 20, she said, which show nitrates at 4.77 parts per million. According to the Oregon Department of Environmental Quality, nitrate levels above 10 ppm “may present a serious health concern for infants and pregnant or nursing women.”

Pettigrew said many people do not know the facts about their drinking water and some people believe mistruths that have been popularized on social media.

Facts from the source

Over at Sam Boardman Elementary, workers have been filling up water containers from a fire hydrant. This water, sourced from the city of Boardman, is safe to drink, they said.

Zaira Sanchez, director of community organizing for Oregon Rural Action, was among the helpers at the school.

“We’re here, ready to distribute water to the community for people who have private wells, who might have water contaminated by nitrates,” she said.

She added she and other people at the school are providing water to people who are unsure about whether their water is contaminated, perhaps as they wait for a test result.

This issue, she said, is meaningful to her.

“I work here in Morrow County,” Sanchez said, “knowing that our community’s affected by this concerns me.”

Sanchez said she identifies as Latinx. This group, she said, “hasn’t largely known about this issue” and has not been fully informed. Fluent in English and Spanish, she said she can communicate with people who only know a single language.

Ana Maria Rodriguez, community organizer, agreed with the importance of communicating facts in multiple languages. Working at Sam Boardman with Sanchez, she said most of the people she encountered only know Spanish. Without the assistance of other Spanish speakers, these people would not be provided with information.

Ana Pineyro, Morrow County communicable disease and emergency preparedness coordinator, was working alongside Sanchez and Rodriguez. She said she frequently encounters people who do not have all the facts, regardless of whether they speak Spanish or English.

Some people, she said, inaccurately believe boiling water will make it safe for drinking. The truth, Pineyro said, is very different.

“With nitrates, this is not true,” she explained, because boiling water increases nitrate concentration.

Also, she said, many people don’t think about all the ways that they use water. They will avoid drinking glasses of water, but they use it for cooking or preparing coffee. These uses, she said, still are dangerous.

She said she wants people to take this issue seriously. Nitrates, Pineyro said, are infamous for adversely affecting children and pregnant people. What people might not know, however, is that nitrates can be bad for other people, too, especially if the nitrates are consumed in high quantities over a long period of time.

Deanna Camp, Boardman Foods safety and training manager, is helping people, too. At her company, she meets people, gives them bottles for collecting their drinking water and then instructs them to gather their water and bring it back to her company.

Drinking water, she said, should be collected from the same taps from which people drink.

“We’re looking for water samples from the kitchen sink,” she said.

Camp stated she has had to correct people who have thought they should be getting samples directly from their wells.

She said, too, that it doesn’t take much water to create a sample. According to Camp, a lab can detect nitrate levels in 4 ounces of water.

They do, however, need to process the sample quickly, according to Camp.

Once people bring samples to Boardman Foods, Camp said, the samples are sent to Kuo Testing Laboratories, whose nearest office is in Umatilla. Results can take a week or more.

Camp said she has received tests back already, and some nitrate results are more than 40 ppm.

Given the level of some of these tests, Camp said it is important for people to have full understanding of their well water. Knowledge, however, is just one step, she said; there must be action, too. 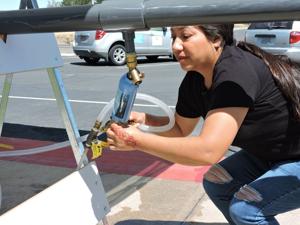