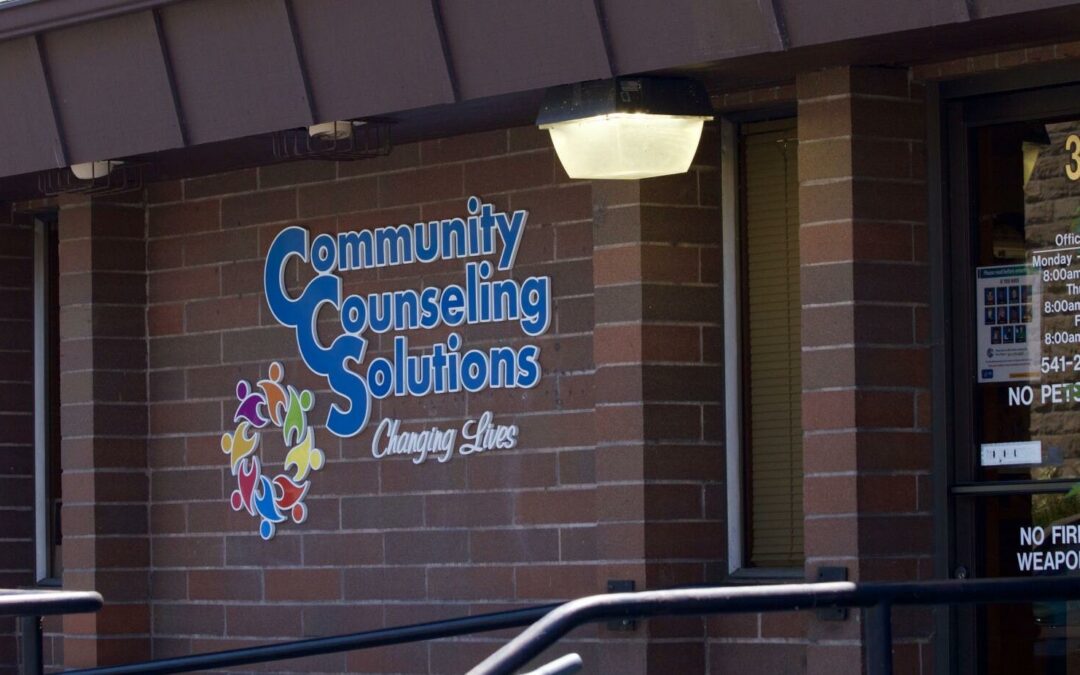 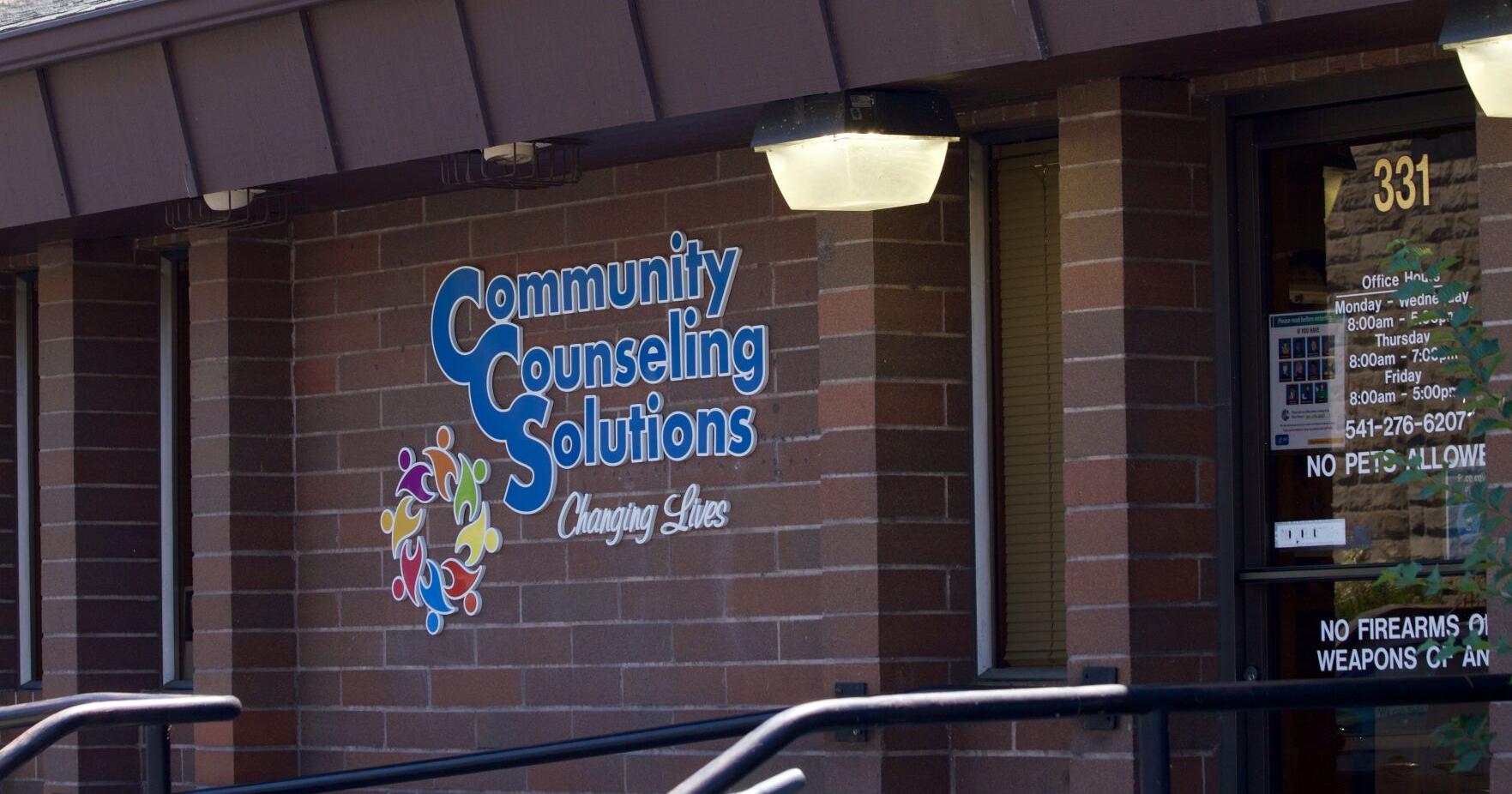 “It varies for addiction and mental health and by location,” CCS Executive Director Kimberly Lindsay said. “Waiting lists are longest in Umatilla County, but shorter in Morrow, Grant, Wheeler and Gilliam.”

CCS offers a variety of behavioral health services, including individual, family and group therapy, alcohol and drug treatment and 24/7 crisis intervention. It cooperates with other organizations, including residential and acute psychiatric services and school programs. CCS also provides case management for developmental disabilities in the five counties.

“Everybody gets a screening,” Lindsay said. “We could do more assessments, but then the client would have to wait five months for a clinical appointment. So the scheduling delay means we’re back to the same issue.”

CCS has staff shortages everywhere, as do most counseling services in Oregon, Lindsay explained. But the situation is more acute in Umatilla County due to the transition from the county’s former provider, Lifeways, to CCS.

“We could ask clinicians to work 60 hours a week,” she said, “but then they’re already burnt out. Case load is not the killer. Issues are now more complex … stress and the pandemic have led to deeper struggles than three to four years ago. We are working more closely with law enforcement and first responders.”

“But even after more staff is hired, it can take two to three months before they start work,” she noted. “They have to give notice to their present employer, then might take some time off and finally need to go through orientation here. But I do see some hope on the horizon.”

Those in need face obstacles

Tammy Fisher, 64, said she suffers from mental and physical health conditions. She said she lives on Social Security Disability Insurance and recently moved to Pendleton from Washington state.

Fisher contacted CCS to set up an appointment. Since she hadn’t been a patient with Lifeways or CCS for the past two years, the provider did not have her records.

“I was told I would have to have a mental health intake appointment before I could receive services,” Fisher said. “I understand the need for intake assessment, but I was told the next appointment wasn’t available until January in Umatilla County. The records from my Washington provider for the last two years could be transferred, but that wasn’t an option.”

Fisher has been trying to cope while waiting for an intake assessment at CCS. She said she was running low on medications. In the Tri-Cities and Hermiston she had found general practitioners unwilling to write mental health prescriptions.

Fisher made an appointment with a local family practice doctor, hoping to get a refill prescription for her medications on Tuesday, July 12.

“Even though it was my first appointment,” Fisher said, “she will write my prescriptions until I can get in the CCS system.”

With her medications issue solved, Fisher said she still needs counseling. Her only alternative to mental health clinicians is a hospital emergency room.

“If I have a bout of severe depression, then I have to go the ER,” she said. “But they don’t do much unless you’re suicidal.”

Fisher faces waiting five months for assessment and admission to clinical services. She said something needs to be done to help individuals get services on a timely basis in Umatilla County.

‘Situation is nothing new’

Umatilla County Board of Commissioners is aware of the issue and working on addressing it.

“The commissioners meet with Kimberly every four to six weeks,” said John Shafer, Umatilla County commission board chair. “The situation is nothing new. It was occurring under Lifeways. We’re monitoring the delays. They’re improving, but not enough yet.”

Shafer also said the problem is not unique to CCS.

“It’s statewide, but a situation we don’t want to be in,” he said. “It’s not just a shortage of clinicians. Demand for mental health services has risen. Job losses during the pandemic led to a spike in daytime drinking, other addictions and depression.” 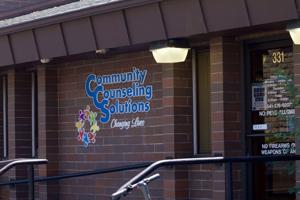