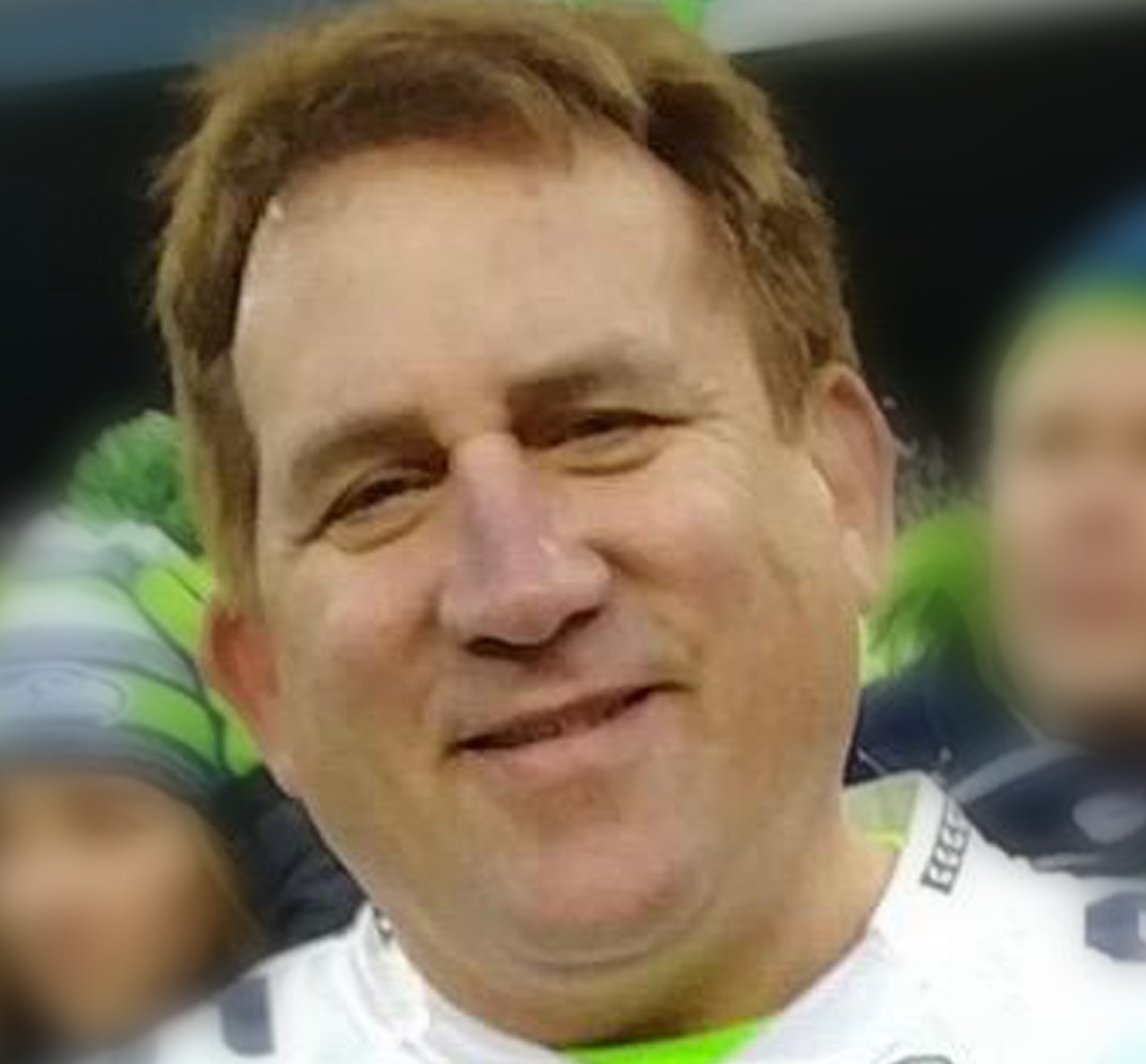 The Cowlitz Indian Tribe Chairman who was a key proponent of the ilani casino near Ridgefield died of an apparent heart attack Saturday night, according to the tribe.

David Barnett was a lifelong Cowlitz Indian Tribe member and son of the late Cowlitz Chairman, John Barnett, who led the Tribe to federal acknowledgement in 2002, officials said in a news release on Sunday. According to Barnett’s biography on the Tribe’s website, Barnett was inspired to become a leader by attending meetings with his father from a young age.

“At this difficult time, the Tribe will pull together to honor Dave’s legacy and continue his vision,” said Patty Kinswa-Gaiser, previously the Tribe’s vice-chair who was sworn in as chair after Barnett’s death.

Barnett was an early driving force behind the ilani casino, according to his own biography and news coverage. His legacy also includes development of the Tribe’s language conservancy program to help preserve and grow the Cowlitz Indian Tribe’s native tongue, establishing vote-by-mail for Tribal members and working to provide universal health coverage for Tribal members, according to the Tribe’s news release. 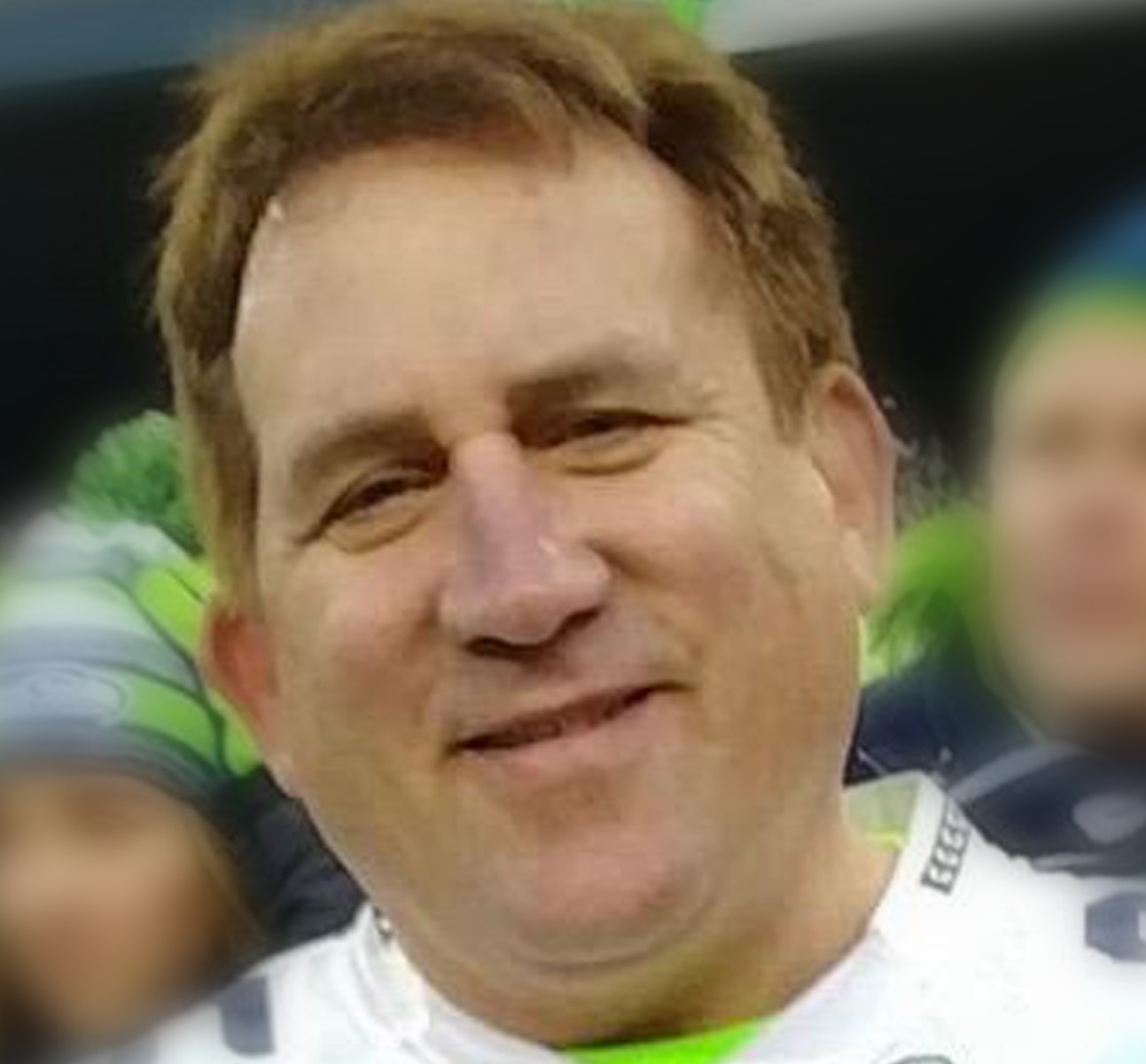