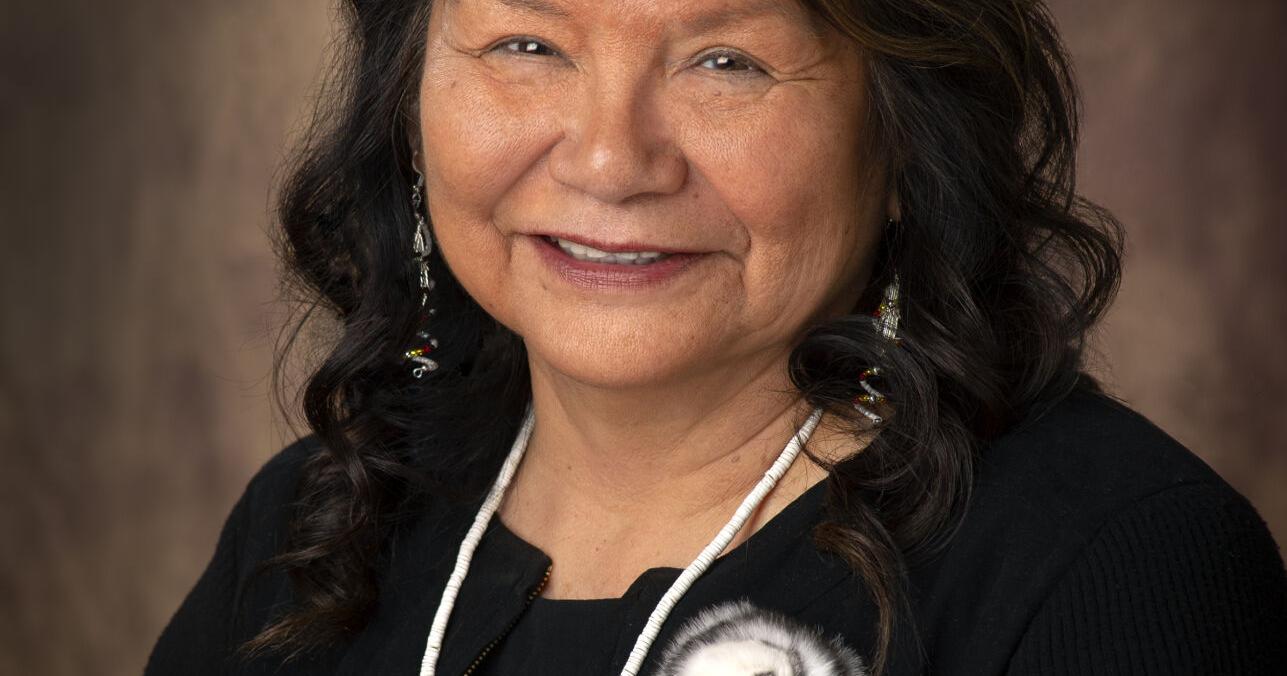 CTUIR in a press release reported U.S. Secretary of the Interior Deb Haaland announced Brigham appointment to the committee on Wednesday, June 15, at the National Congress of American Indians Mid-Year Conference in Anchorage, Alaska.

“I am honored to be selected to serve on this inaugural committee,” Brigham in the press release. “Having a seat at the table to amplify our voices at this level of communication is extremely important. Tribes have solutions to broken policies and we know what needs to be done.”

“Tribes deserve a seat at the decision-making table before policies are made that impact their communities,” according to a statement from Haaland. “Tribal members who are joining the first-ever Secretary’s Tribal Advisory Committee will be integral to ensuring tribal leaders can engage at the highest levels of the department on the issues that matter most to their people. I look forward to continued engagement and ensuring that the department honors and strengthens our nation-to-nation relationships with tribes.”

The committee is composed of a primary tribal representative from each of the 12 Bureau of Indian Affairs regions and one alternate.Brigham will serve as the primary member of the Northwest Region, and Timothy Greene, chair of the Makah Tribe, will serve as an alternate. The members are on a staggered, two-year term.

The Confederated Tribes of the Umatilla Indian Reservation comprises the Cayuse, Umatilla and Walla Walla tribes, formed under the Treaty of 1855 at the Walla Walla Valley. In 1949, the tribes adopted a constitutional form of government to protect, preserve and enhance the reserved treaty rights guaranteed under federal law. 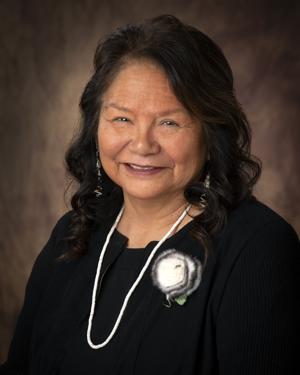