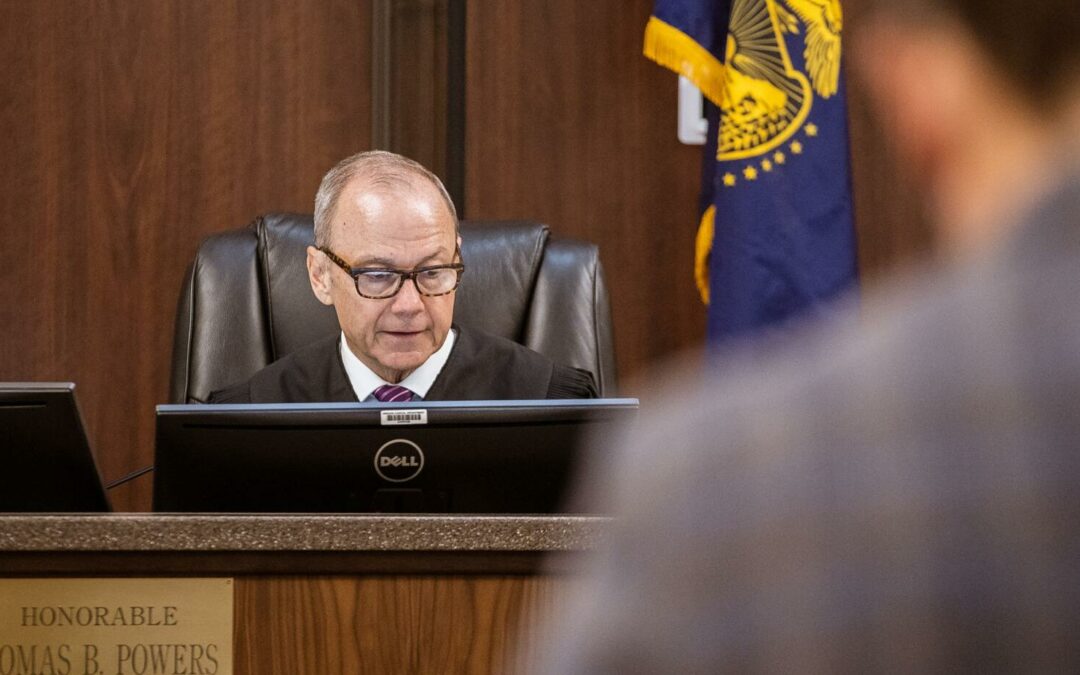 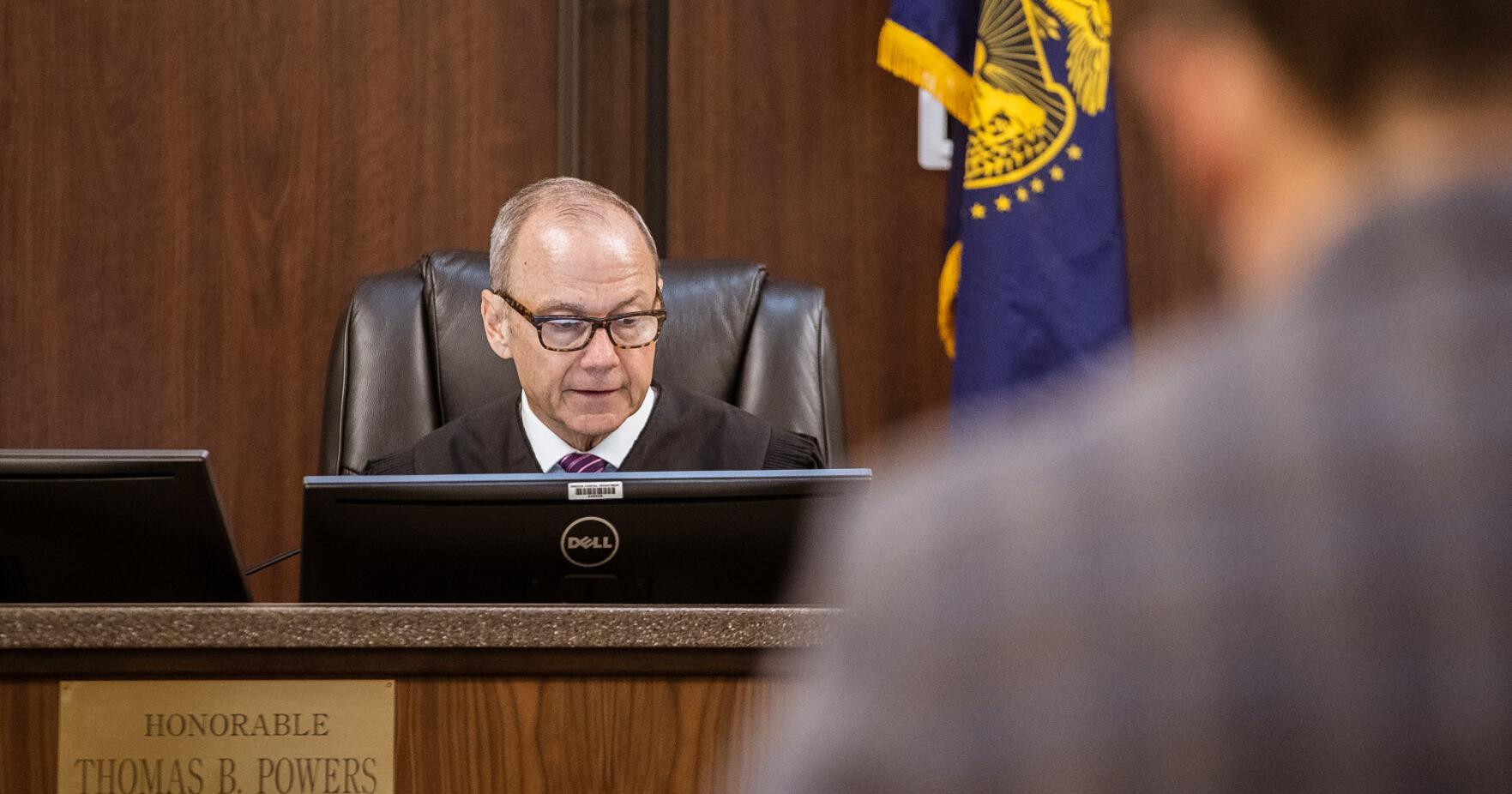 LA GRANDE — The attorney for Ronald Lee, who was convicted of murder and sentenced to life in prison in August, wants his client to have a new trial.

Attorney Dean Gushwa, who represented Lee during the trial this summer in Union County Circuit Court, and Union County District Attorney Kelsie McDaniel were in court Wednesday, Sept. 21, to argue Gushwa’s motion for a new trial. The defense attorney contends Lee did not receive a fair trial. 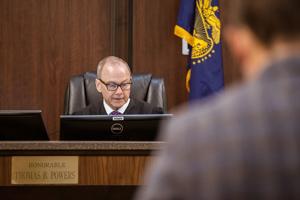