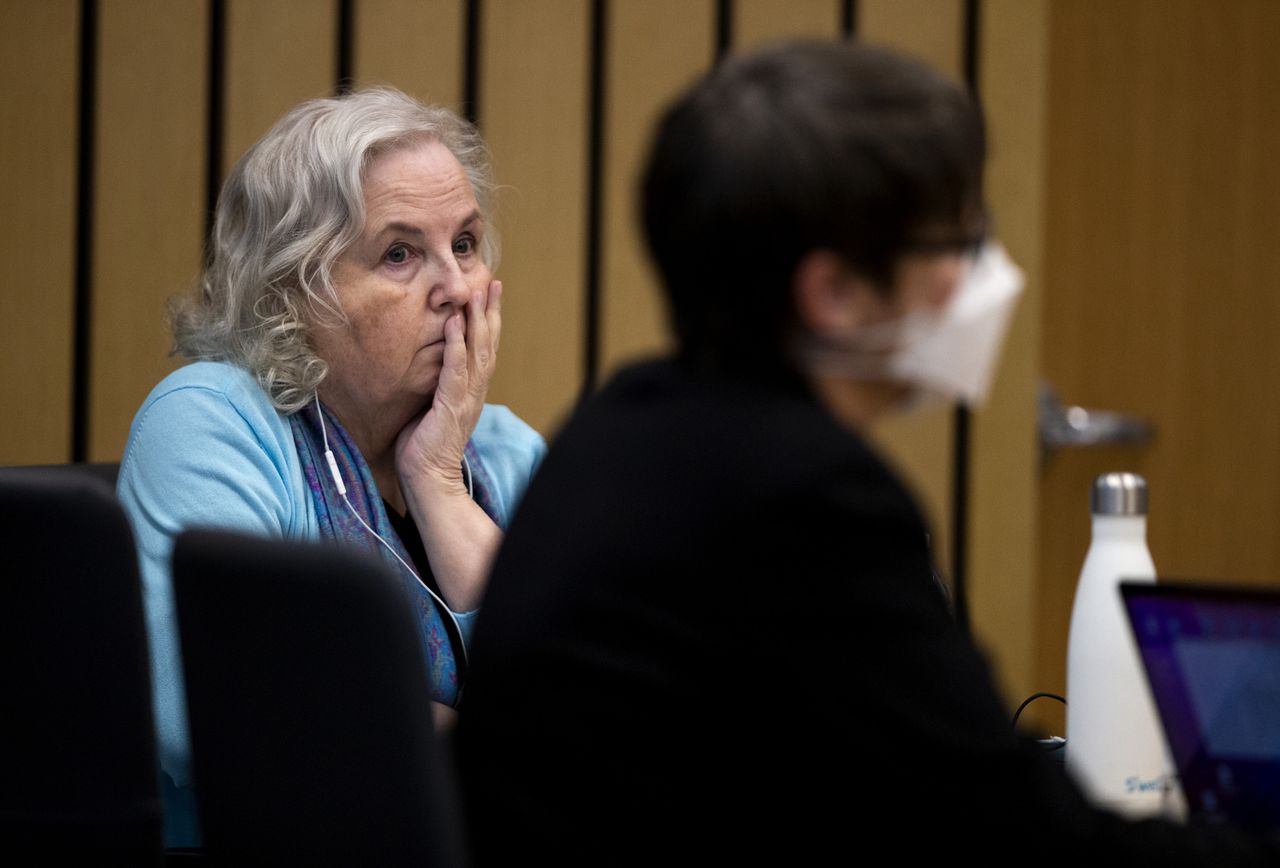 Another true-crime case from Oregon will be featured on “Dateline” this Friday. The NBC series presents an episode titled “Murder in Kitchen One,” about Nancy Crampton Brophy, who a jury recently found guilty of killing her husband.

• You can watch the “Dateline” episode, “Murder in Kitchen One, live with fubo TV (free trial) or on demand the following day, on NBC’s Peacock streaming service.

The case has already drawn national attention, driven in part by the face that, in 2011, Crampton Brophy wrote an essay with the provocative title, “How to Murder Your Husband.” She also wrote self-published romance novels with, as The Oregonian/Oregonlive reported, titles like “The Wrong Husband” and “The Wrong Lover,” and including plot elements such as “star-crossed lovers, police procedures and, in one instance, a multimillion-dollar life insurance policy.”

In late May, a Multnomah County jury of five men and seven women found Crampton Murphy guilty of murdering her husband, Daniel Brophy. An instructor at the Oregon Culinary Institute, in Southwest Portland, Brophy was fatally shot at the culinary institute on June 2, 2018.

On the day the jury delivered its verdict, Stillwater, Brophy’s son from a previous marriage, told The Oregonian/Oregonlive, “To finally have some closure has been very important and meaningful for our family to start to move on.”

The “Dateline” episode, “Murder in Kitchen One,” is reported by Josh Mankiewicz. It airs at 10 p.m. Friday, June 10 on NBC.

More of our coverage: 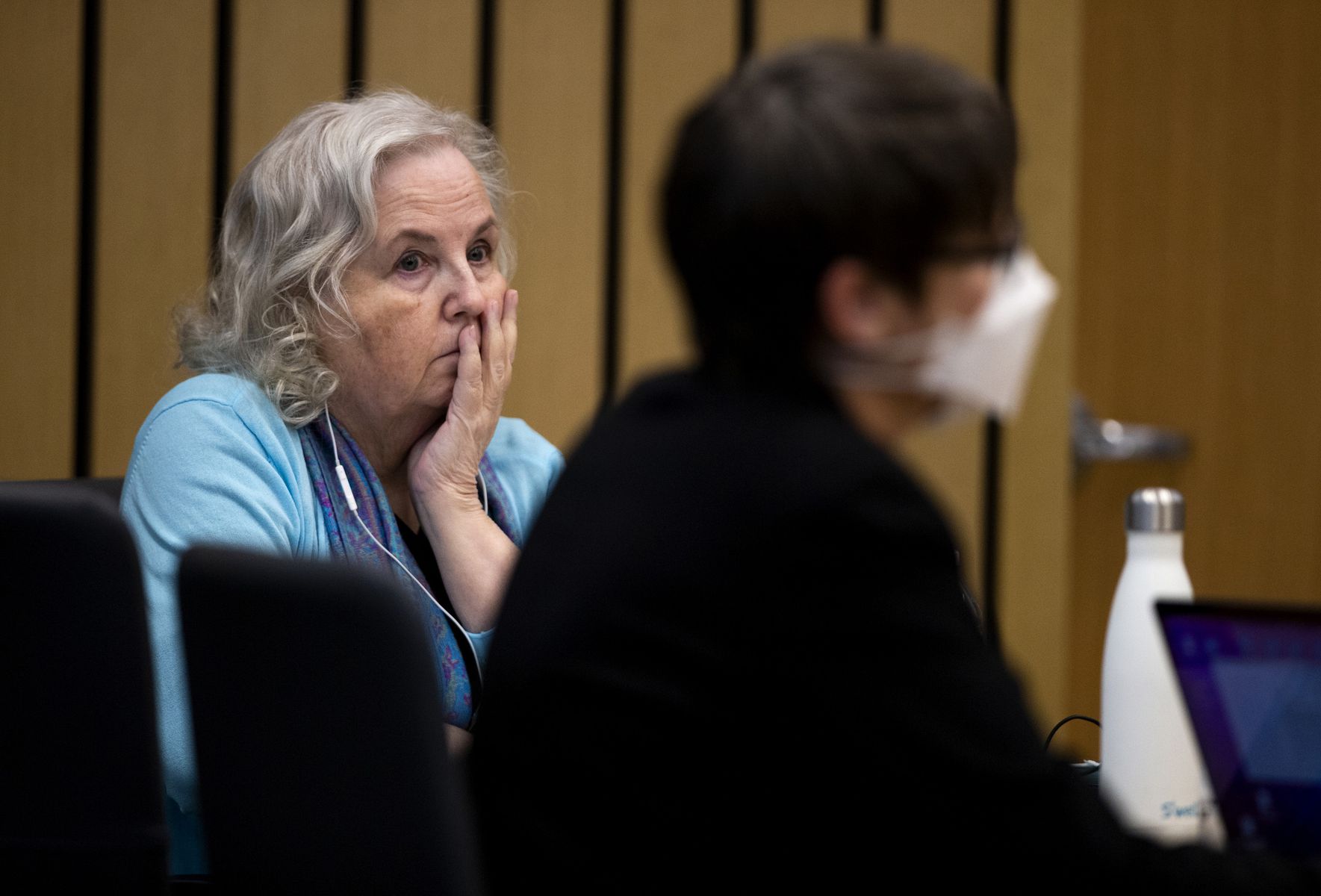