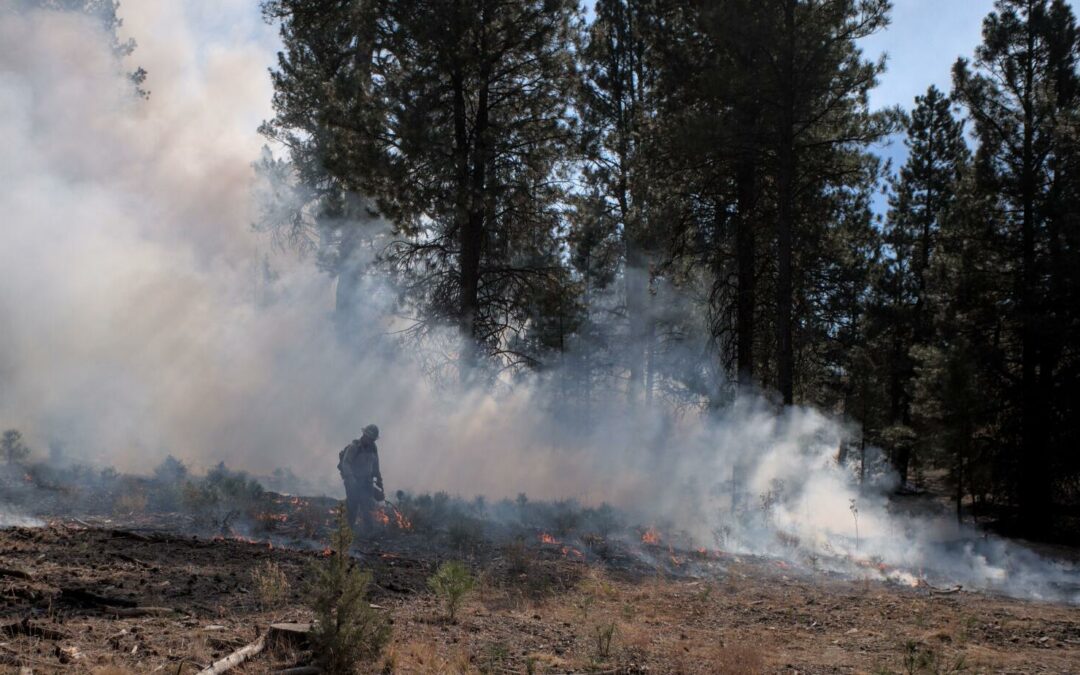 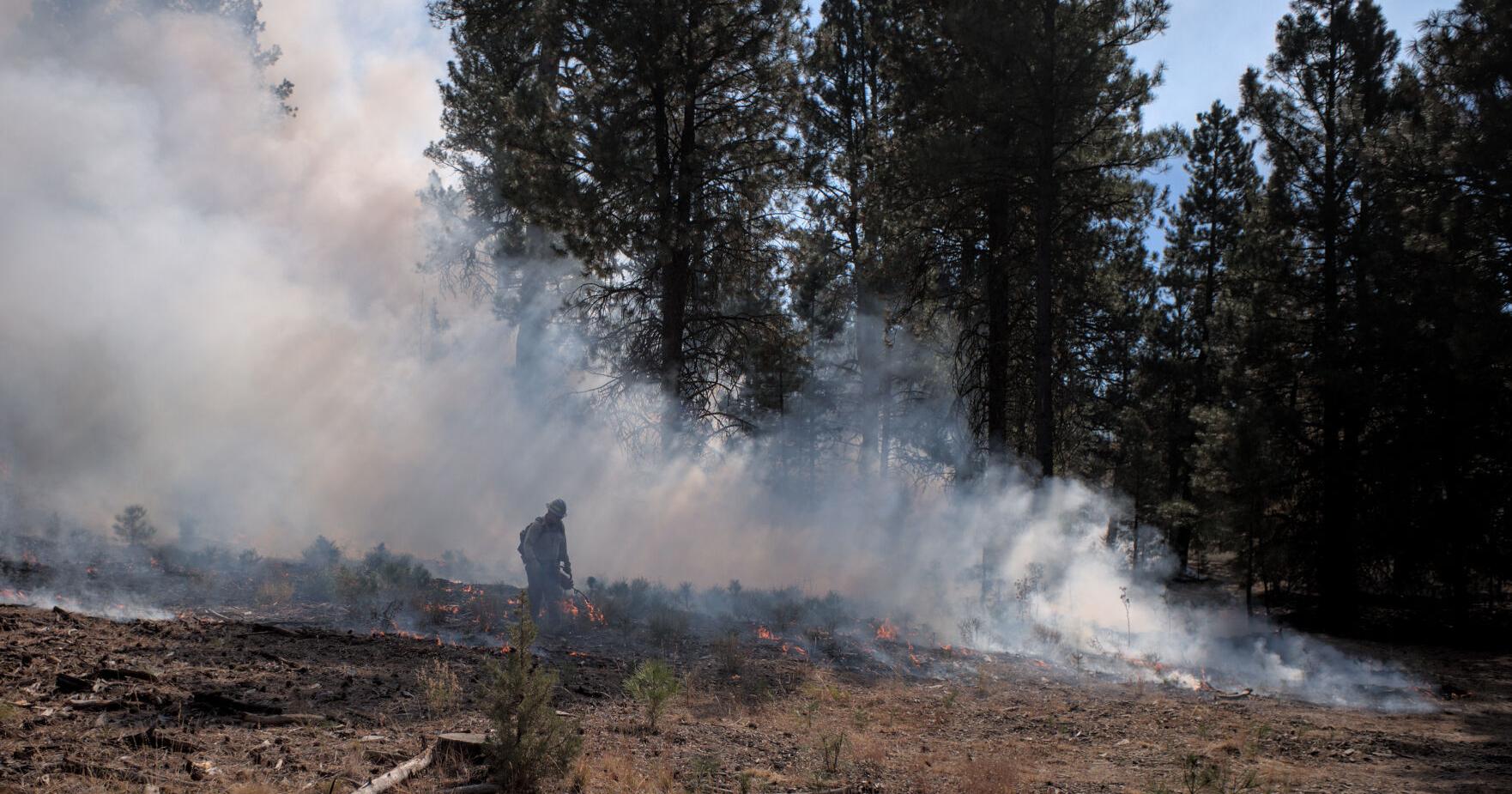 BEAR VALLEY — New details in the arrest of a Forest Service burn boss in October during a prescribed burn in Grant County are raising the possibility the sheriff who arrested him could in turn be subject to prosecution.

On Oct. 19 a prescribed burn the U.S. Forest Service was conducting, with help from Oregon Department of Forestry and contract crews, escaped the burn area, scorching approximately 18 acres of adjacent private land in Bear Valley, about 7 miles north of Seneca. While that “slopover” fire was actively being brought under control, Grant County Sheriff Todd McKinley, responding to a 911 call from the landowners, arrived and arrested Rick Snodgrass, the federal employee in charge of the operation, on a misdemeanor charge of reckless burning. 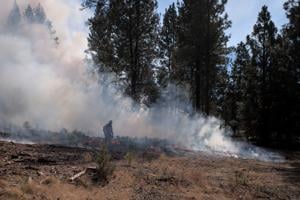