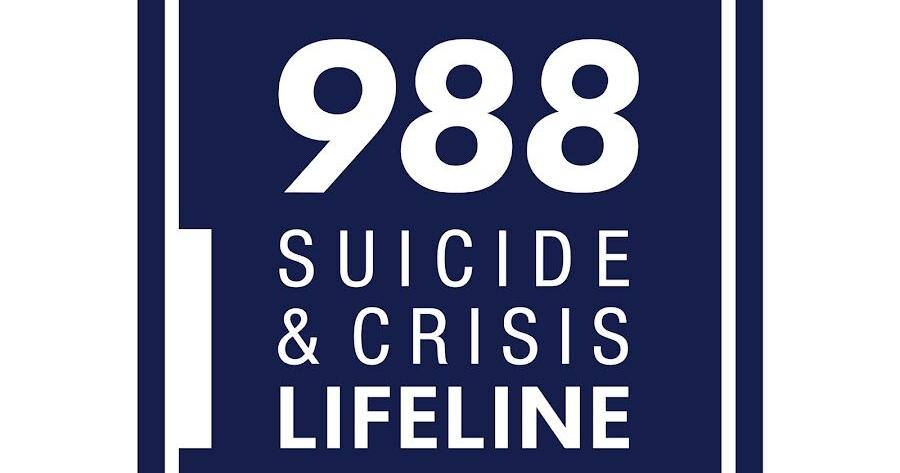 PENDLETON — The national suicide prevention hotline has changed its number. And for those throughout Umatilla and Morrow counties the rest of the nation, access during mental health crises became much easier.

On July 16, the United States officially changed its suicide hotline number to 988. It replaces the former number, 800-273-8255, a number that will still stay online indefinitely. Local health providers said they are hopeful the shorter number will help.