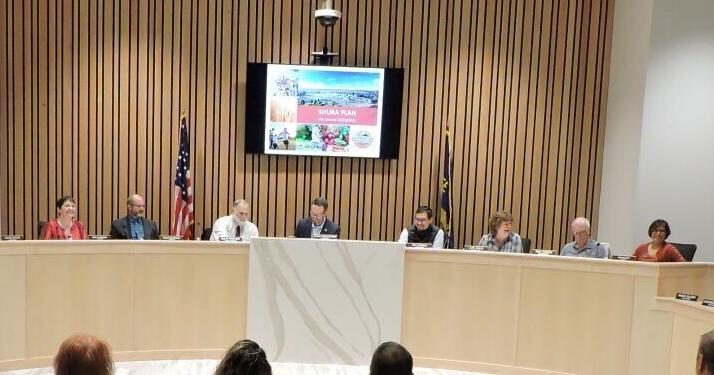 HERMISTON — The Hermiston City Council is considering a sports field to be built on the front 20 acres of the Eastern Oregon Trade and Event Center property.

Approval of a lease to the organization Made to Thrive appeared on the Monday, Oct. 10, Hermiston City Council agenda. It was brought before the council, which decided unanimously to table the issue until the council’s next meeting, two weeks later.