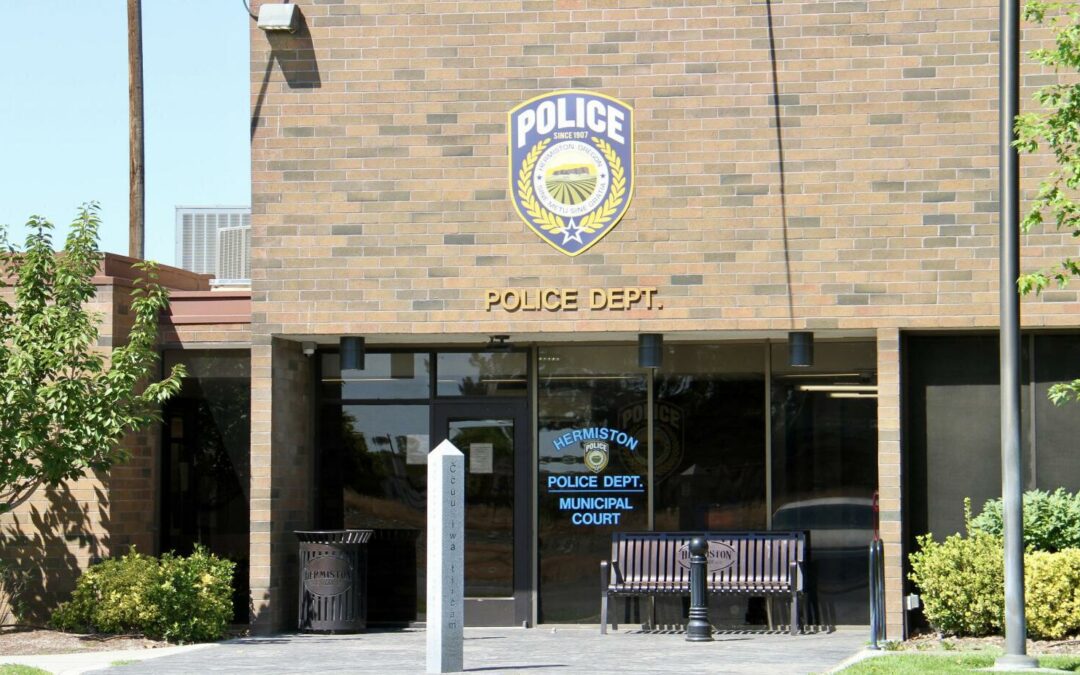 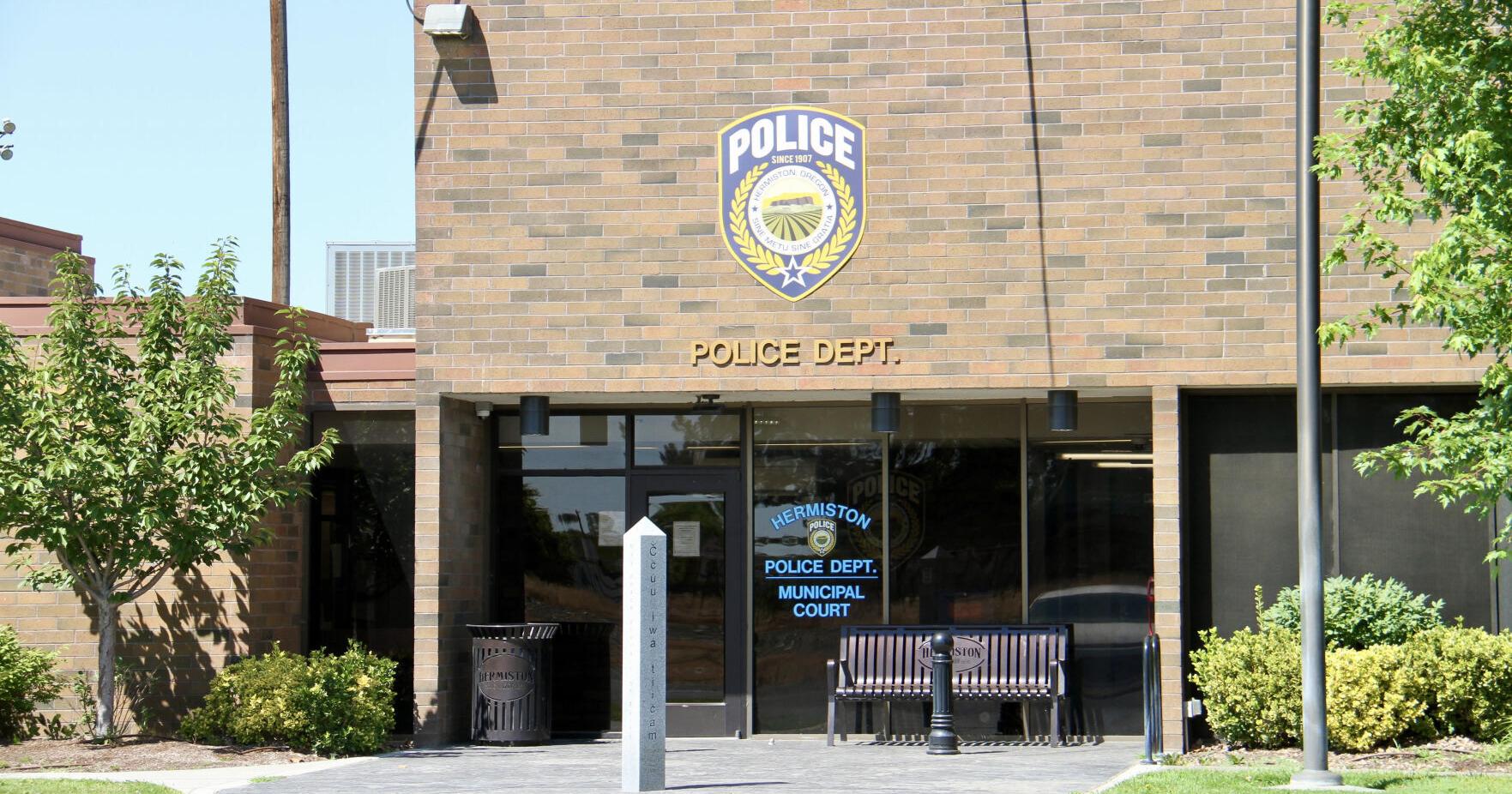 HERMISTON — A Hermiston man is behind bars after police arrested him on suspicion of stabbing another man.

Pascual Mateo Francisco, 28, is in the Umatilla County Jail, Pendleton, on initial charges of second-degree assault and attempted murder.