If you eat chicken, expect to pay more for it: Here’s why 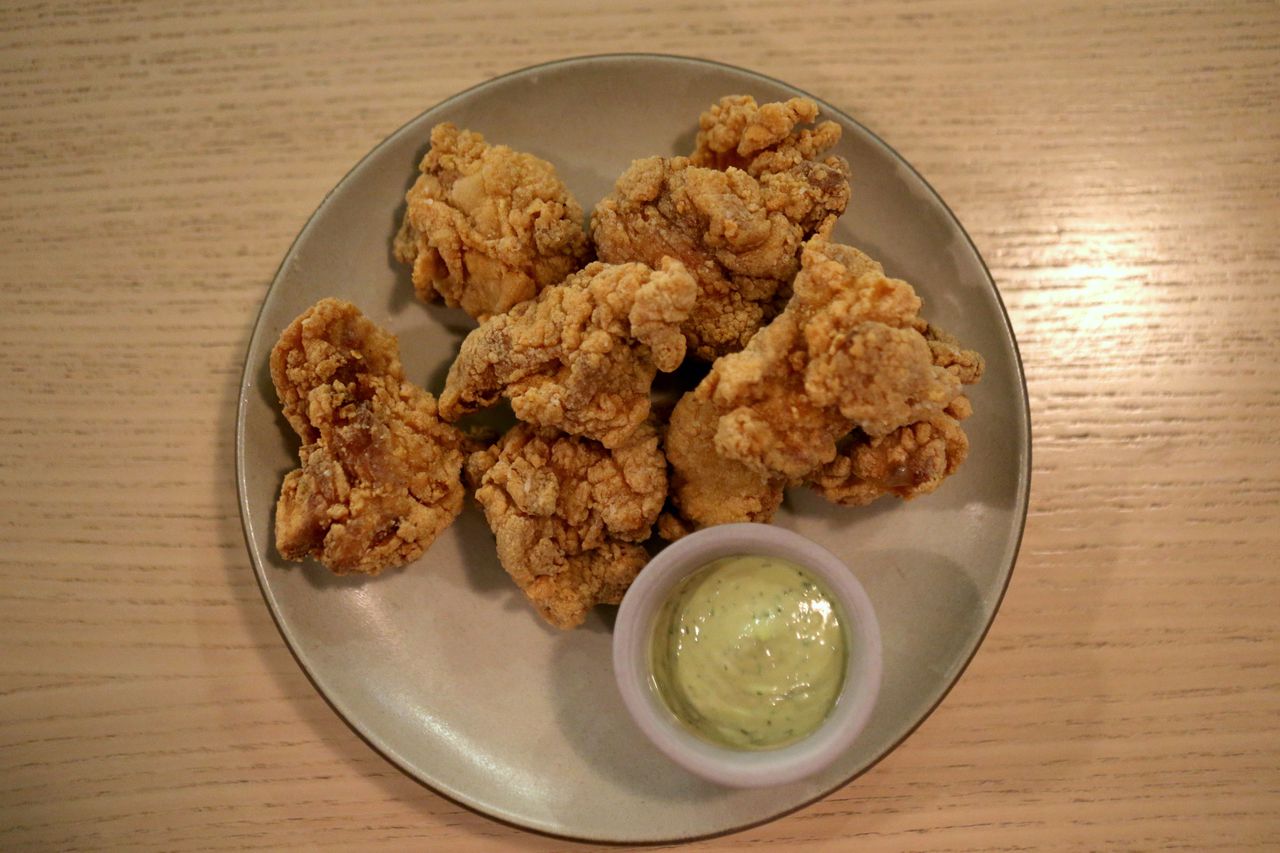 Chicken is the most consumed meat in the world, but from the United States to Singapore, consumers are finding that it’s more expensive than before to get their hands on it. While it’s not the only food product seeing a surge in prices, it means more pain for consumers as the costs of their favorite dishes like fried chicken and Buffalo wings are jumping as well.

Here are some factors driving the price of poultry higher:

The war in Ukraine has disrupted its poultry exports to countries in Europe and the Middle East. A bigger shock, though, has been the impact on grains. Ukraine is a major producer of corn and wheat, which are components of chicken feed. With a key source of global supply cut off, it’s translating to significant pain for poultry farmers as those ingredients make up the bulk of their costs of rearing chickens. In the UK, prices of a bird have jumped about 8% from the end of last year. Rising energy and transport costs are further compounding the problem.

The animal-feed manufacturer group FEFAC is expecting animal feed production in the European Union to shrink further this year, with output of chicken feed seen falling as much as 3%.

Avian influenza, which can devastate chicken flocks, has had a major impact on the output of farms worldwide. Farmers who have struggled to halt the spread are forced to implement mass culls. In the US alone, more than 38 million chickens and turkeys have been killed since the start of February in a massive outbreak. The UK faced its largest-ever outbreak of bird flu last October. In France, one in 20 birds has been culled.

Related: Avian flu confirmed in Oregon for first time since 2015

In Malaysia, which plans to ban the export of 3.6 million chickens a month from June 1, a major consideration is securing local supplies and placing a cap on surging food costs, with food prices hitting the highest since 2017 as of April.

Before imposing the export ban, the government tried several ways to control chicken prices, including imposing ceiling prices in February, pledging subsidies of about 730 million ringgit ($167 million) to help ease the burden of food producers grappling with higher costs, and abolishing approved permit requirements for poultry and wheat imports. But only 50 million ringgit in subsidies have been paid to chicken farmers so far — mainly to smallholders. Some big companies are not interested in the subsidies and want prices to be determined by the market, Prime Minister Ismail Sabri Yaakob said.

At the same time, the Malaysia Competition Commission is investigating reports that there are cartels controlling the price and output of chicken among large companies, Ismail said, promising stern action against those found sabotaging supply. The probe is expected to conclude by end-June. The government has also declared a “jihad” against middlemen who manipulate supplies and prices. 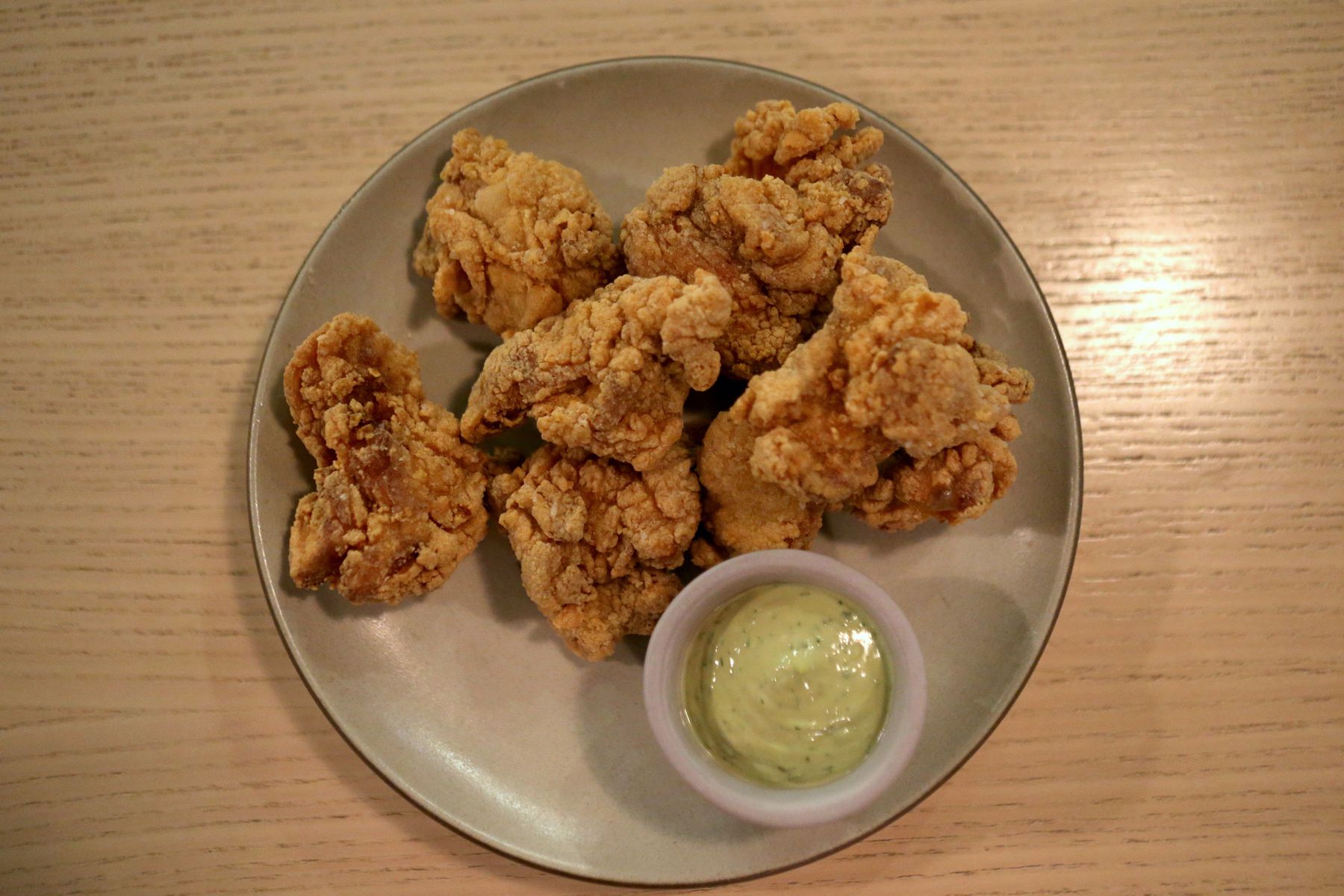