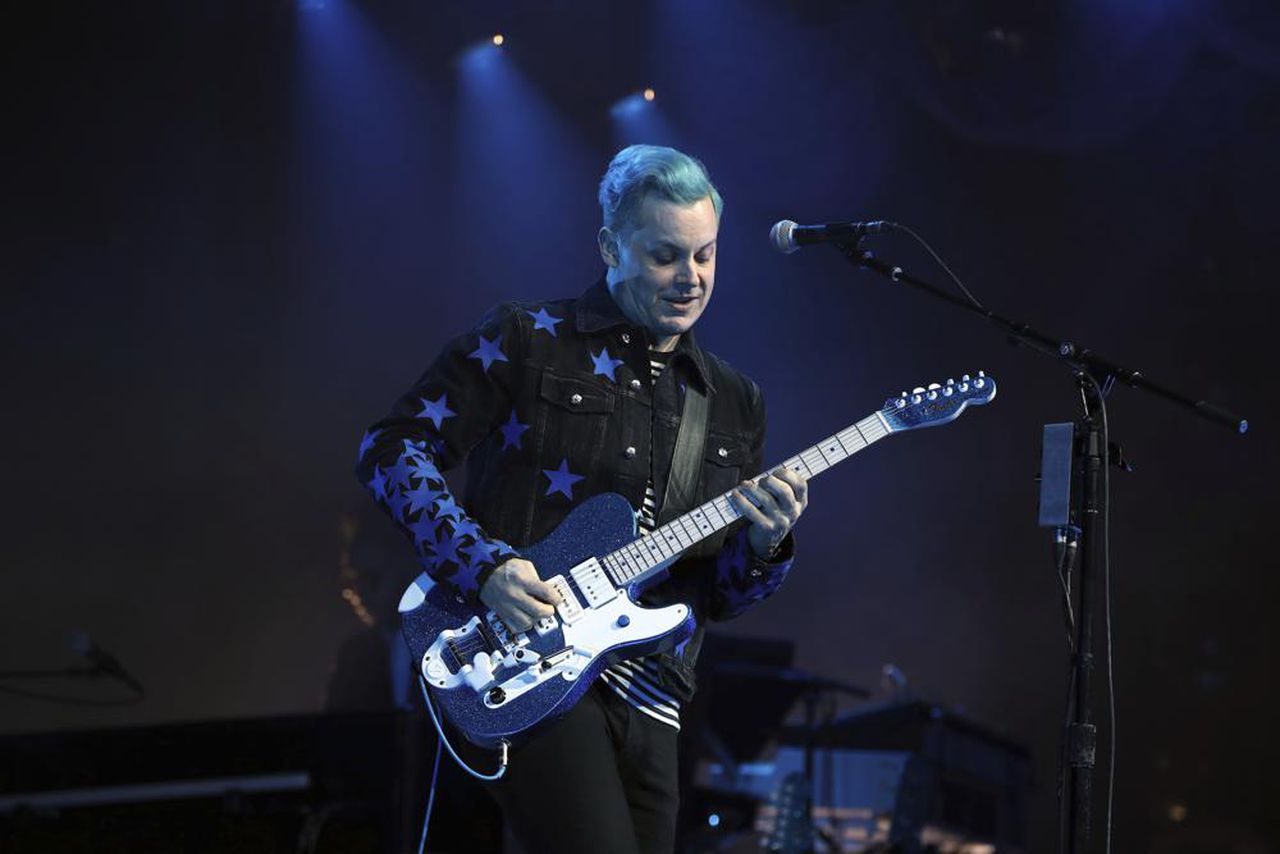 Singer, songwriter, and rock musician Jack White comes to Portland to perform at the Moda Center as part of his ‘The Supply Chain Issues Tour’ on Monday, June 6 at 8 p.m. Tickets and merch package options are still available for the show starting at an unbelievable $8 per seat. From there, tickets go up to only around $35.

• Get tickets to Jack White’s Portland show at Moda Center on June 6: Buy tickets now from Stub Hub, Vivid Seats, or from Ticketmaster.

Credited as being one of the leading revivalists of garage-rock during the mid-2000s, Jack White skyrocketed to fame with his 1997-2011 band, The White Stripes, which he co-founded with former wife Meg White. It was with this band that he won the Grammy Award for Best Rock Performance and Best Alternative Music Album for Icky Thump. After a divorce from Meg in 2000 and disbanding The White Stripes in 2011, Jack White continued his solo career with six studio albums including Lazaretto (2014), Boarding House Reach (2018), Fear of the Dawn (2022), and Entering Heaven Alive (2022). If you are looking for a preview, check out a song from his newest album provided above. 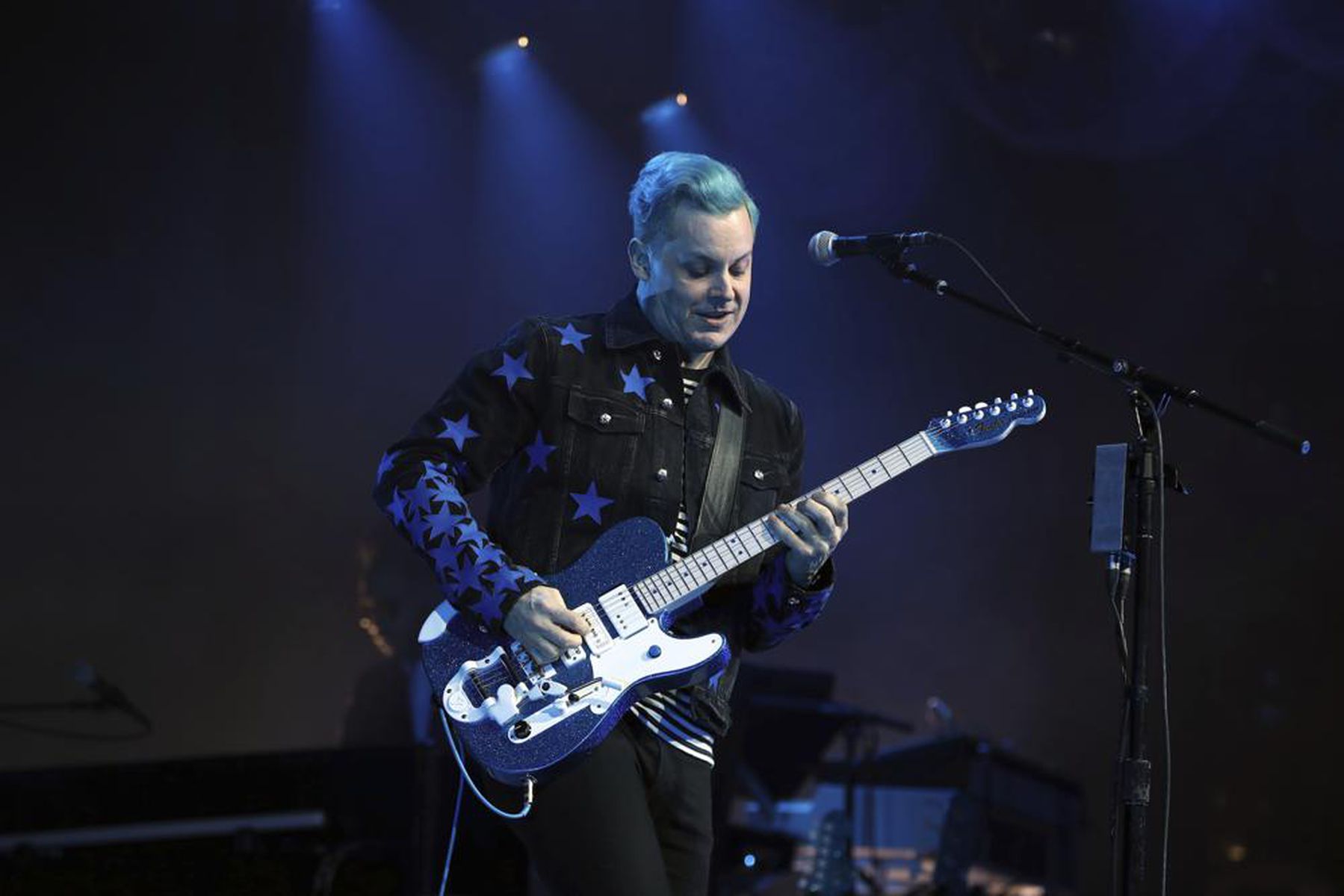