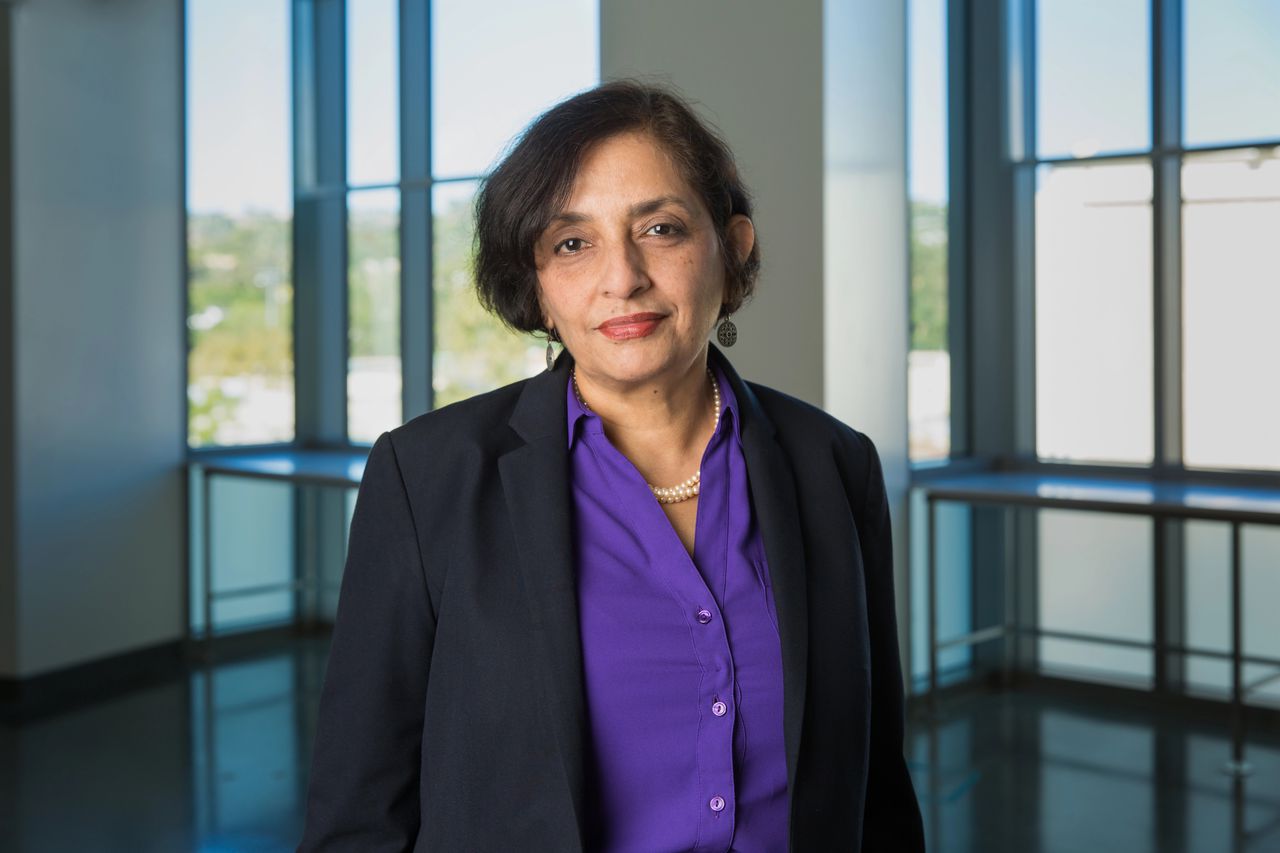 Murthy, current dean of UCLA’s Samueli School of Engineering, was one of two finalists considered to replace F. King Alexander, who resigned in April 2021, amid criticism of his mishandling of sexual misconduct charges while president of Louisiana State University. Alexander served less than a year as the school’s president. 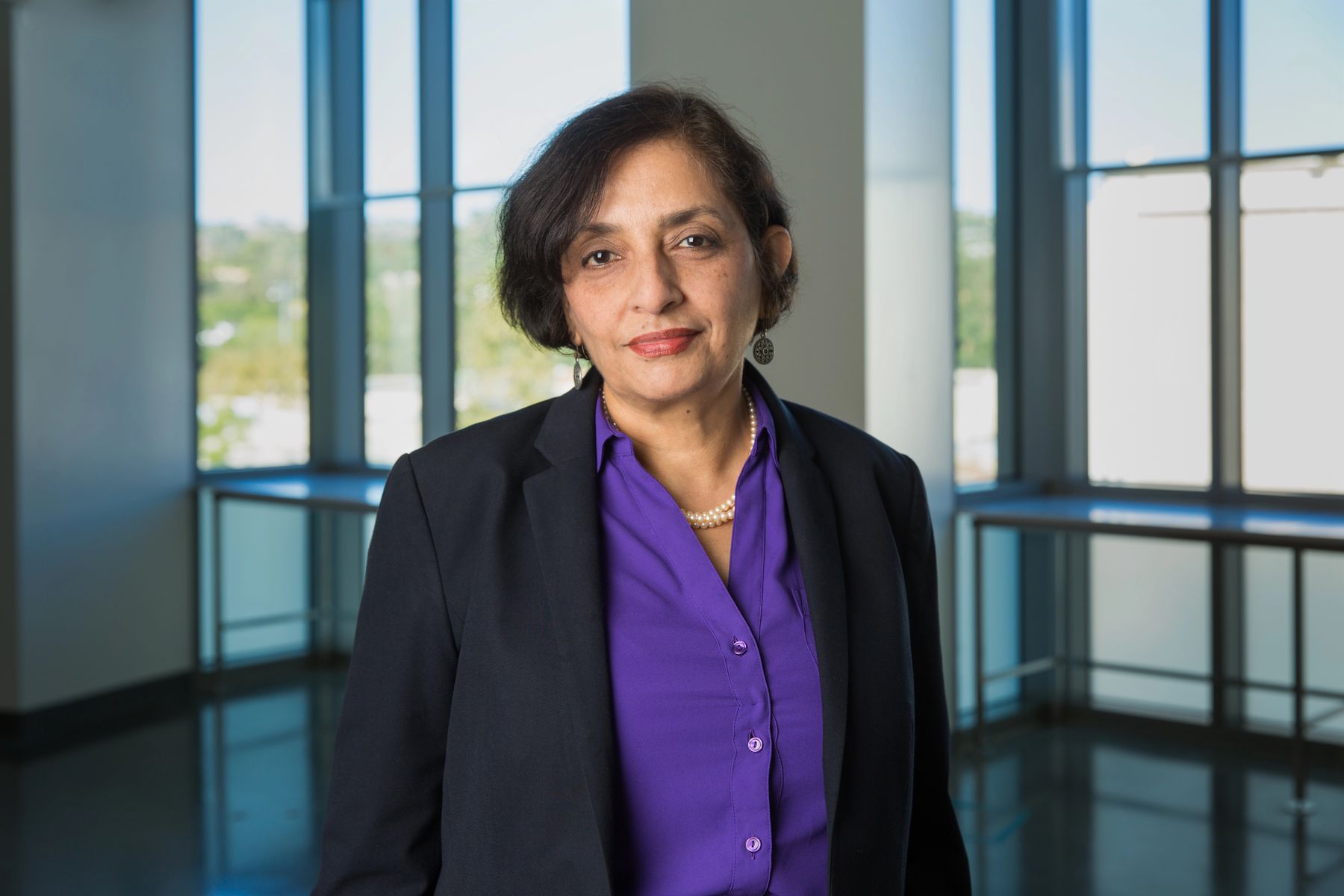