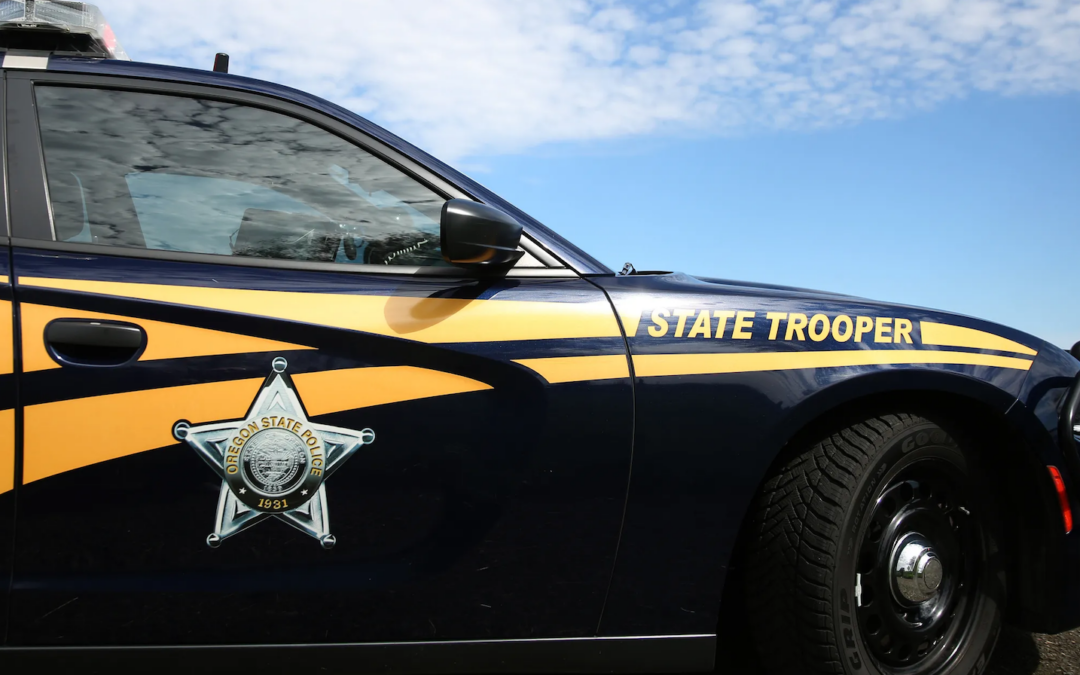 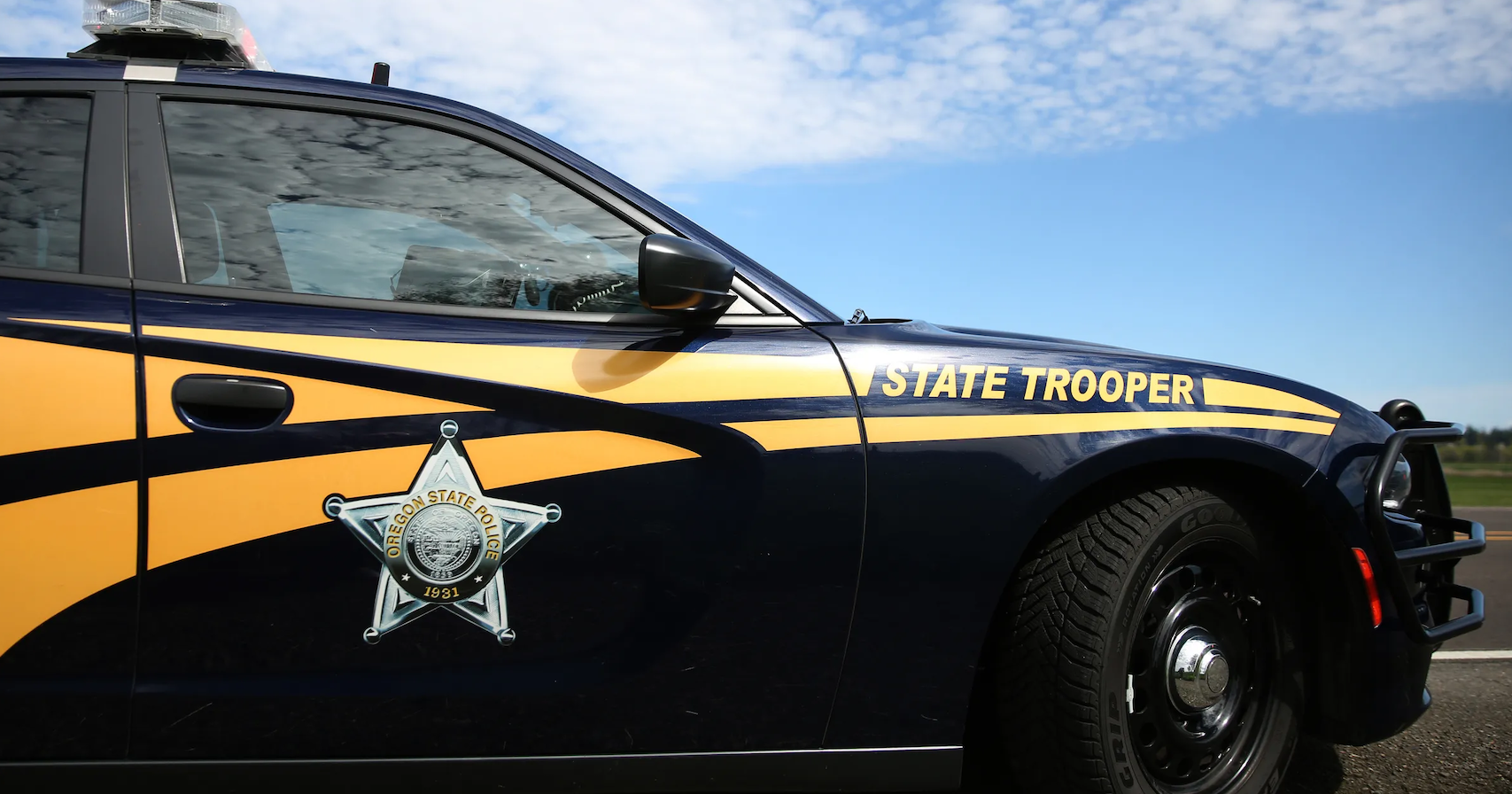 THE DALLES — A La Grande woman was killed Friday, Oct. 7 in a motor vehicle crash on Highway 97.

Sandra Miller, 60, suffered fatal injuries when the Ford Focus she was operating attempted to pass a commercial motor vehicle on the northbound shoulder while it was also passing another commercial motor vehicle, according to a press release from the Oregon State Police. Miller lost control of her vehicle during the maneuver and left the highway, rolling multiple times.