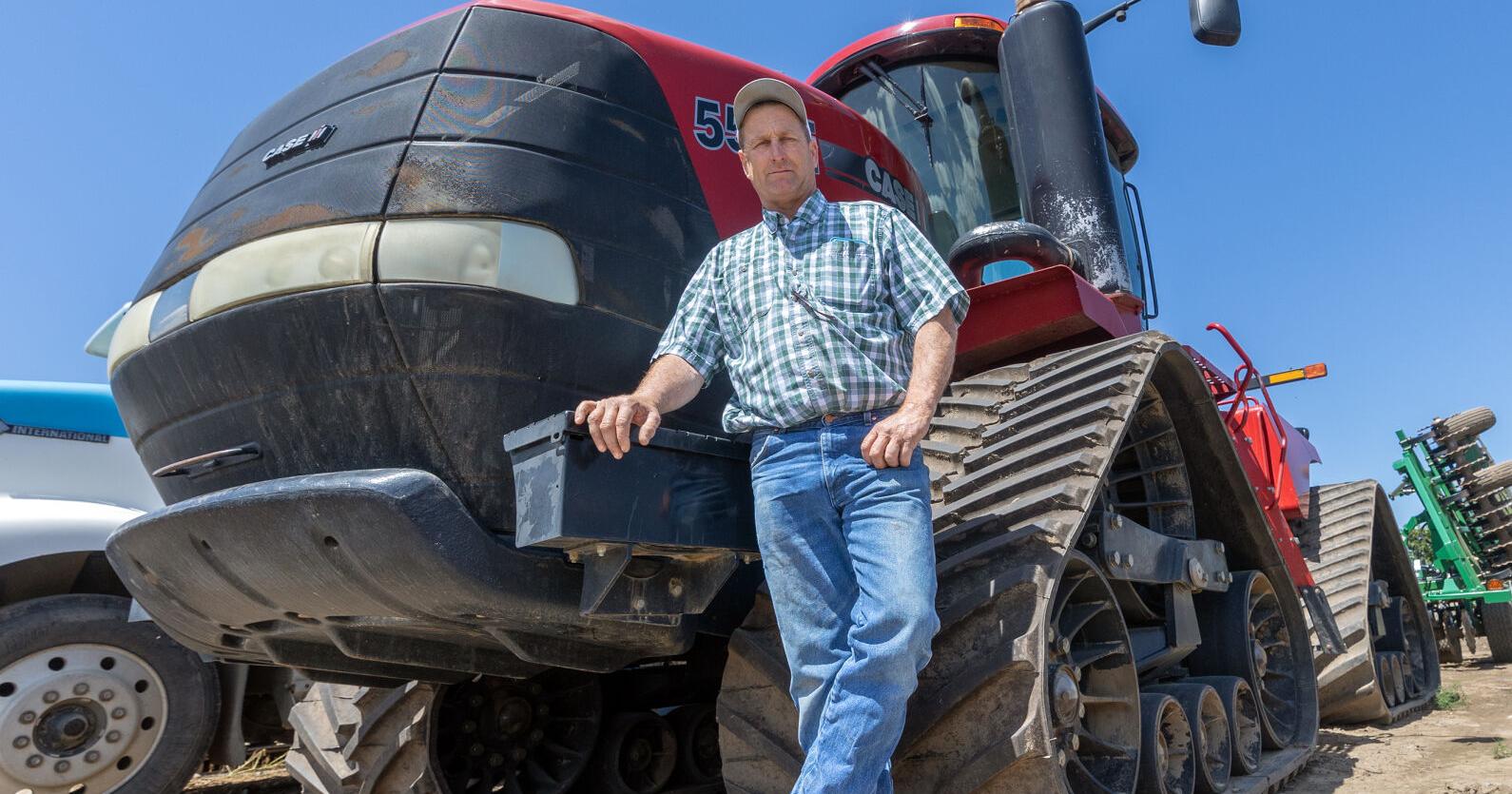 The agricultural data analysis service DTN reported important fertilizers doubled from the first week of May 2021 to 2022. Anhydrous ammonia reached an all-time high of $1,534 per ton in April and stayed the same in May. Urea also hit a record of $1,031 per ton in April then dropped slightly to $1,001. Anhydrous was barely above $400 in September 2020, but has zoomed upward more than 250% in less than two years.

“As long as wheat prices stay up, I’m OK with high inputs,” Wheat and cattle rancher Tim Leber of Umapine said. “Where I get nervous is if wheat crashes, while we’re stuck with high inputs, as happened in 2008 to 2010.”

Leber already has top-dressed his fields, to take advantage of the spring rains. And there was a jump in wheat price as India banned export of the staple cereal, due to its heat wave.

Leber noted that major wheat exporter Ukraine is managing to plant, despite the war.

“Even with the ports closed, they’ll find a way to get it out,” he said.

Still, looking ahead to his likely fertilizer bill in the fall is worrisome.

“We’re paying 50 cents per pound more than last fall, but that’s as of now,” he said during a recent interview in May. “Fertilizer could keep going up.”

The supply of fertilizer diesel dried up on the East Coast, he added, and that shortage can mean higher prices on the West Coast.

U.S. natural gas prices are at a 14-year high, according to recent reporting in The Financial Times. Keeping orchard and fruit crops from freezing requires propane and diesel, as well.

“Orchardists and fruit growers power their wind machines with propane,” said Roger Lemstrom of Los Rocosos Vineyards in Milton-Freewater’s Rocks District. Besides using these giant fans for warming, they still use old-fashioned smudge pots fueled by diesel, he noted.

It’s not just pain at the pump for local farmers and orchardists. High prices for other petroleum products, such as agricultural chemicals squeeze growers’ profits.

“(Inflation) differs by region,” said Corey Coad, president of agricultural supplies at Orchard & Vineyard Supply, with locations in four states. He’s based in McMinnville, but is familiar with OVS’ business in Milton-Freewater.

Coad explained the problem isn’t just with supply and demand for hydrocarbons. Shipping containers are in short supply as a result of pandemic-induced interruptions to international trade. Many active ingredients in agricultural chemicals come from overseas.

“Then there’s the cost of fuel, especially diesel, which impacts everything farmers do,” Coad noted. “Spraying, cultivation, you name it. Diesel is up 39% from January of this year.”

Crop nutrient prices also rose as a result of sanctions on supplier Belarus, curbs on Chinese fertilizer exports and sanctions on Russia, a big provider to Brazil, according to Reuters in May.

The cost increases, combined with fuel, lubricant and other agricultural chemical cost hikes, mean farmers may have trouble turning a profit even with higher crop prices. Ukraine is a major wheat exporter, so war on the Black Sea has naturally boosted grain prices.

Midwest farmers have adapted by planting more nitrogen-fixing soybeans and less corn, but enduring drought reduces yields for all crops. Northeast Oregon farmers and ranchers have fewer options, with the market for peas so much lower than in previous decades. Canola is not a legume.

Don Wysocki, local Oregon State University Extension soil scientist, said one option is to grow a nitrogen-fixing cover crop, such as peas. The crop is terminated before its water use threatens grain yield, but still adds some nitrogen to the soil. Cover crops can be planted in the fall or spring, but it’s always a risk in the fall, since producers can’t know how wet the winter will be.

Management practices also can make less fertilizer go farther, such as split applications. Again, growers don’t know how much moisture to expect, so Wysocki recommended applying an average amount in the fall, then top dressing in the spring. With a wet winter and spring, such as this year, farmers can get more crop growth per fertilizer buck by applying when it’s most needed.

Costlier application methods can save on fertilizer. Liquid solutions applied with pesticides in the spring make both agricultural chemicals more efficacious.

“Producers might want to consider whether to bale their straw or not, now that the value of nitrogen has gone up,” Wysocki said. 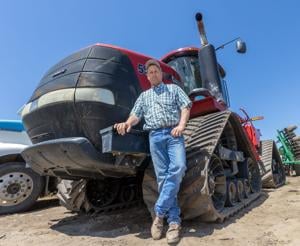