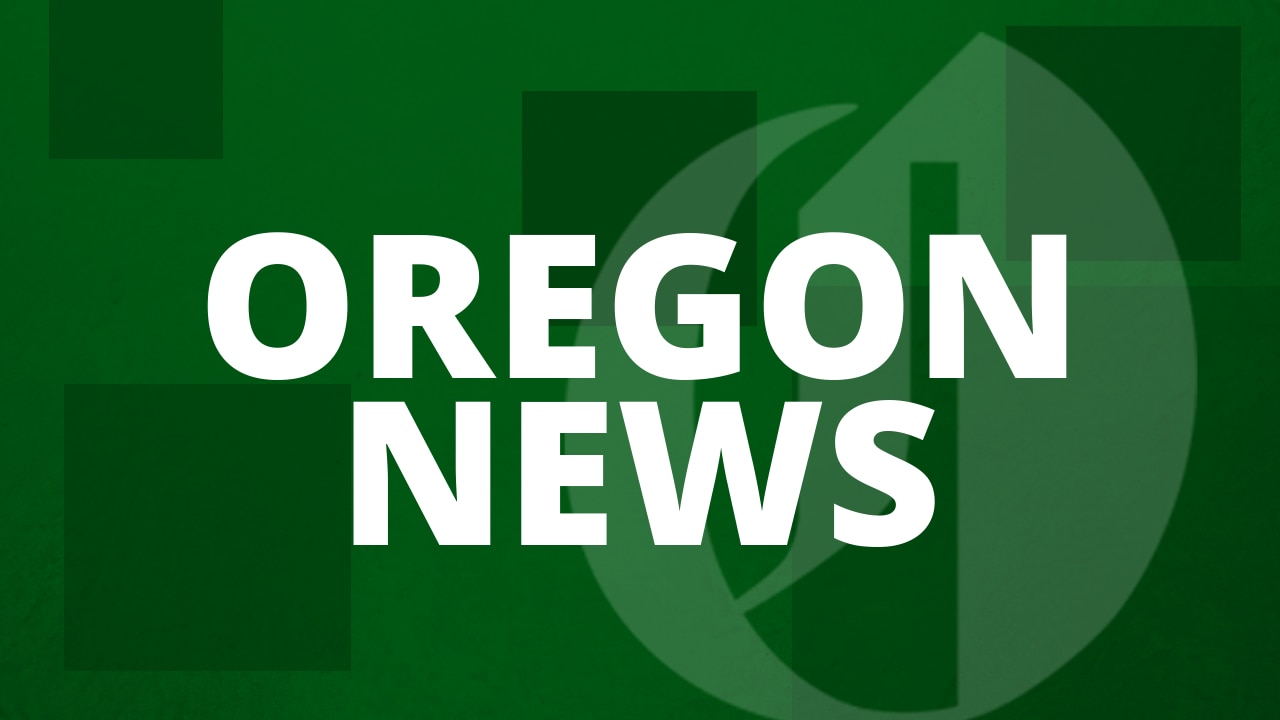 Wednesday’s death involved a man who arrived at 7 a.m. and was dead less than 15 hours later, the sheriff’s office said in a statement Thursday.

In an email Friday, Sgt. Daniel DiPietro said the sheriff’s office has not yet publicly identified the man because deputies are still trying to contact his family.

Deputies noticed the man wasn’t breathing shortly after 9:30 p.m. while he was sitting in a holding area waiting to be booked into the jail, according to the sheriff’s office.

Deputies and paramedics attempted to resuscitate the man but were unsuccessful, the sheriff’s office said.

The Oregon State Medical Examiner’s office conducted an autopsy Thursday but has not yet released his cause of death, DiPietro said.

In a statement Thursday, Sheriff Pat Garrett called the three deaths “unprecedented” and said he was arranging to have an outside agency conduct an independent investigation. Garrett did not specify the agency.

On April 17, a deputy found Bryce Bybee, 22, unresponsive in his bed.

The deputy was doing a routine round of the jail around 1:30 a.m. when they noticed Bybee was unresponsive. Deputies and medical personnel tried to save him, but he was pronounced dead, the sheriff’s office said.

The state medical examiner’s office conducted an autopsy but has not yet issued a cause of death, DiPietro said.

Less than two weeks before Bybee died, his attorney, Shelley Fuller, told a court that her client had not been eating or drinking since he had been lodged inside the jail and had already been hospitalized three times to get fluids, court records show.

Bybee’s parents also wrote a letter to the court saying that in the past year their son had shown the same pattern of not eating or drinking while he was in a jail setting. They urged the court to move him to a medical facility so that he could get the necessary treatment and so that he would eat, drink and take his medication.

On April 7, the court determined Bybee was not fit to stand trial and said he should be admitted to the Oregon State Hospital, according to court records. The court ordered the Washington County Sheriff’s Office to transport Bybee from the jail to the state hospital in Salem within seven days of the order. Per a 2002 court order, the state hospital is legally required to admit within seven days patients who are unable to appear in court in their own defense.

The sheriff’s office said it asked the Beaverton Police Department to do an independent investigation into Bybee’s death out of an “abundance of caution.”

DiPietro did not respond to a question Friday about the delay in transferring Bybee to the state hospital, citing an open investigation. Beaverton Police Department also did not respond Friday to a similar inquiry from The Oregonian/OregonLive.

Another person in custody, 35-year-old Crystal Leuenberger, died May 24 inside the jail about 2:40 a.m. Leuenberger had arrived less than 24 hours earlier, the sheriff’s office said.

DiPietro said he could not answer questions about what led up to Leuenberger’s death, citing an open investigation.

The state medical examiner’s office conducted an autopsy but has not yet issued a cause of death, DiPietro said.

According to DiPietro, the state medical examiner’s office typically waits for toxicology results to return before issuing a cause of death – a process that can take several months.

“For all of these individuals, the autopsies are complete,” said Lt. Steve Mitchell, an Oregon State Police spokesperson, in an email Friday. “However, final determinations of the cause of death for each are still pending further testing.” 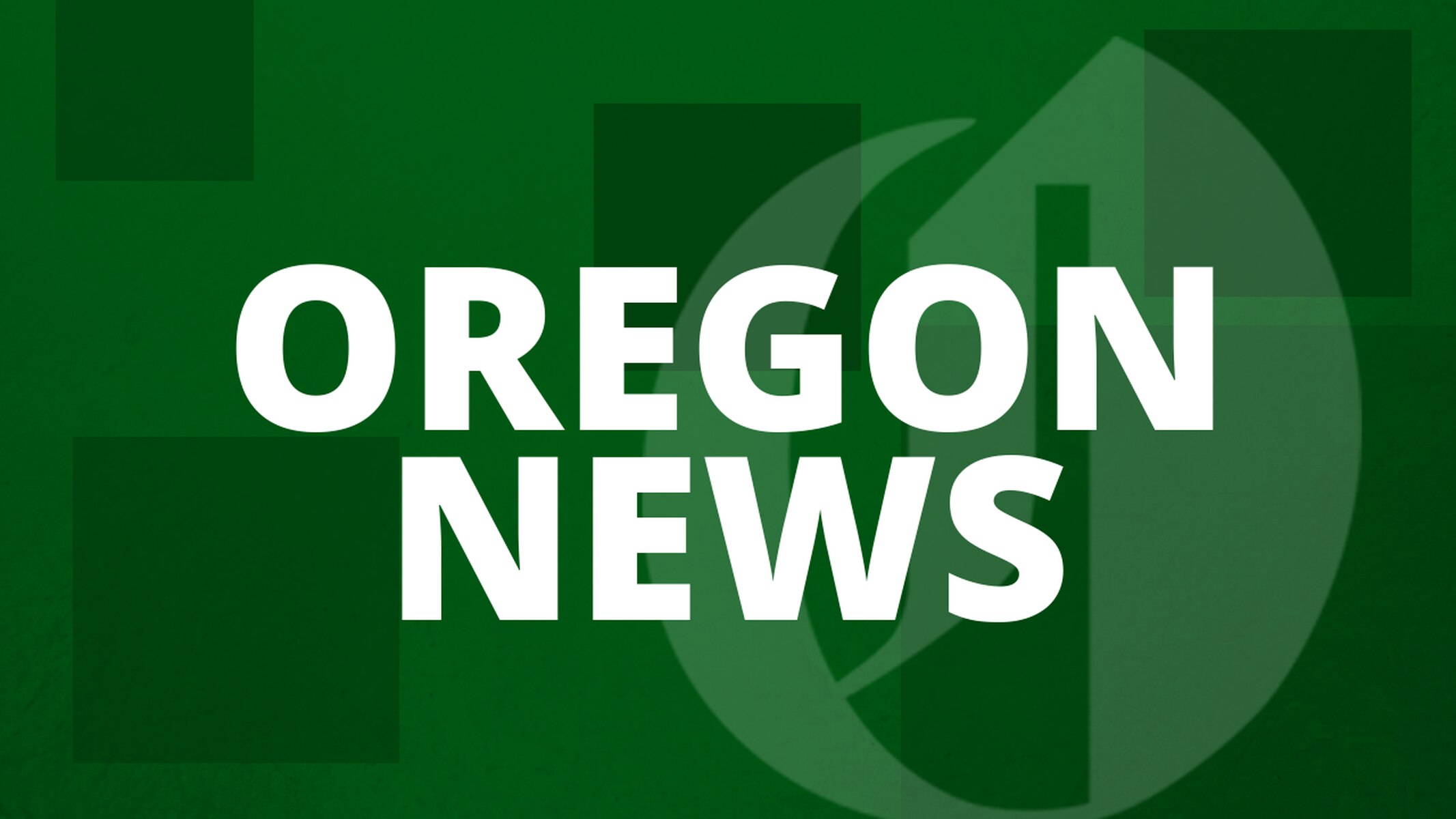