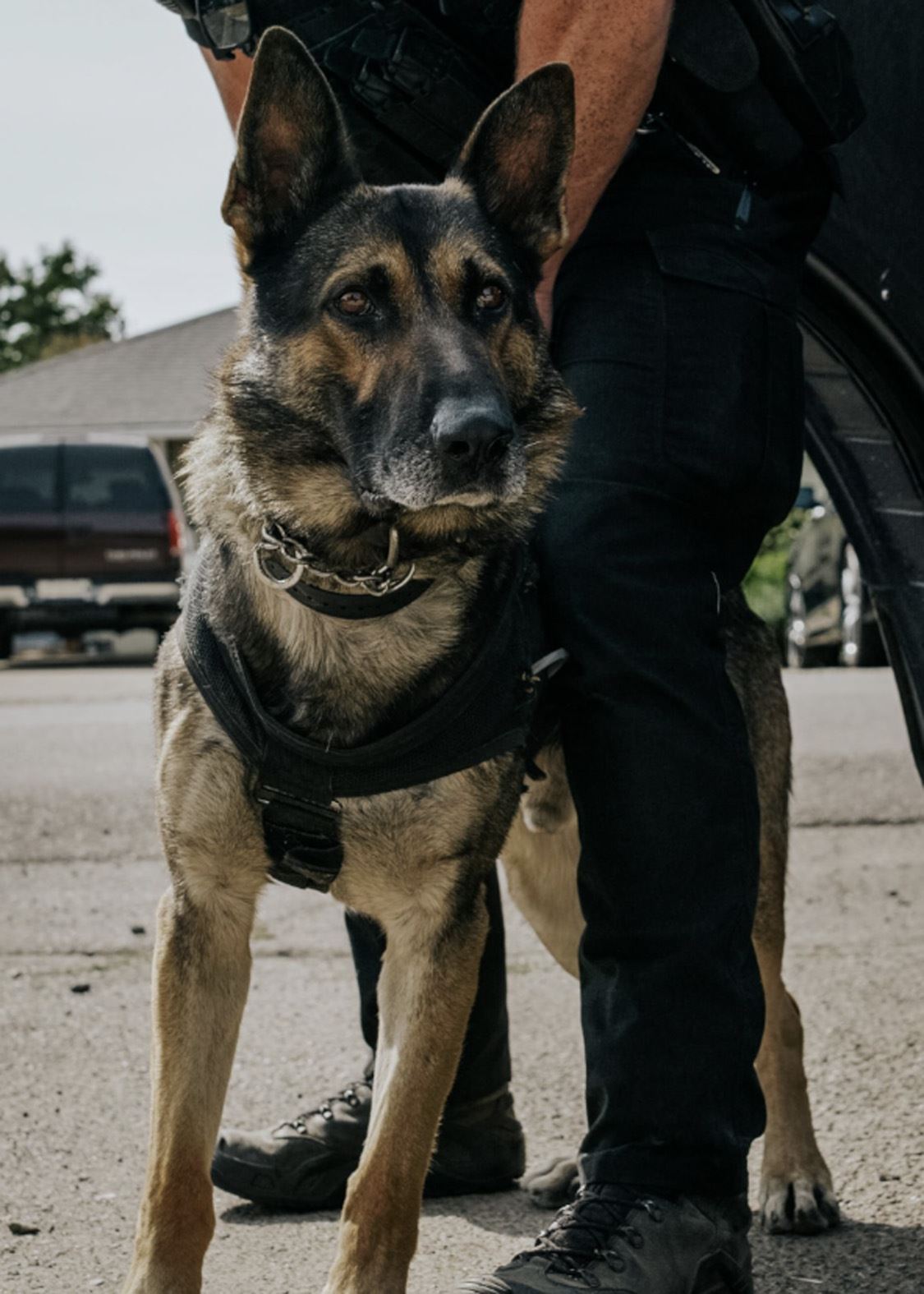 At 12:53 a.m. on June 6, a resident in the 900 block of Washington Street observed a man trying to break into a neighbor’s house, and then observed him getting inside the home’s sunroom and start to walk around.

Multiple officers responded, including K9 Officer Owen Griffith and Cwyk. The K9 team along with other officers entered the home and took the man into custody without incident. The man,  identified as Howard Stone Coburn, age 35, of Eugene, was in possession of more than 6 grams of methamphetamine. He was lodged at Lane County Jail on charges of Burglary in the First Degree and Possession of Methamphetamines Two Grams or More.